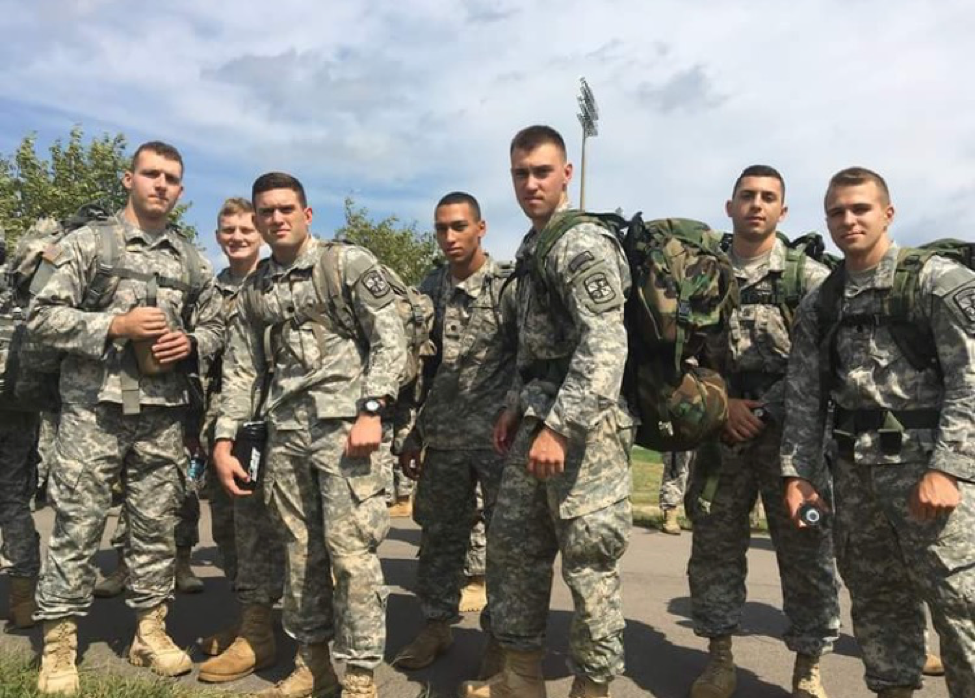 Ranger Company is a co-curricular campus organization dedicated to the development of individual leadership abilities through the application of the principles of leadership.  It further develops the skills through the planning and execution of Warrior Tasks. Ranger Company allows for cadets to get more hands on experience and be better prepared for LDAC, LTC, and real world military situations. We use the knowledge and experiences of Cadre and cadets to improve our leadership capabilities both in and outside the program. The program originated in 1963 Major Eital Banks formed the “Counter guerillas.” The purpose of the organization was to gain additional training in the field and combat techniques.  The black beret was chosen to distinguish the cadets of the organization from the average cadet.  The flash resembled the infantry patch, containing a bayonet and the inscription “follow me” (now the training cadre patch of Fort Benning). Through the years, the organization was shaped and molded into a revamped association that promotes excellence in the classroom and in the field. 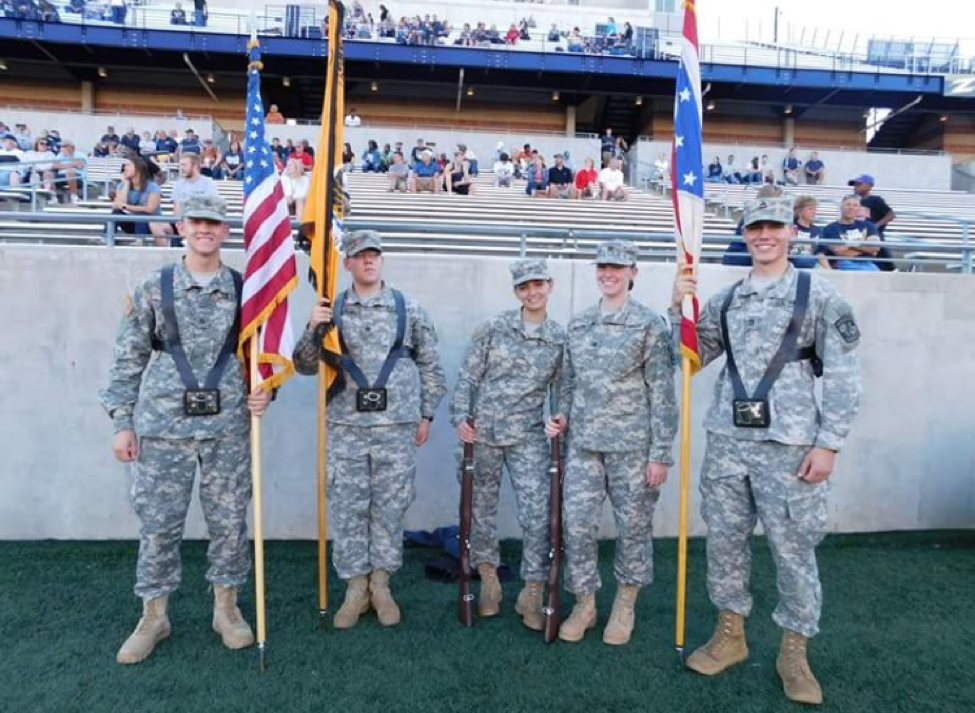 The organization Pershing Rifles is not new to Cadets or the University of Akron.  This organization was formed originally in 1981 by the now well known General John Joseph Pershing at the University of Nebraska.  At the early point in this officer’s career then Lieutenant Pershing formed the original organization, previously named Varsity Rifles, in order to raise morale.  Since this early day Pershing Rifles continues to be a well renowned drill team which uses military customs and expert drills to teach discipline to future officers. This discipline is displayed around the University of Akron through the many events the Akron chapter of Pershing Rifles participates in.  These events can range from posting the colors at Akron’s sporting events to honoring those who have served by military displays on campus during Veteran’s Day.