ALERT: Online instruction is under way

For students: Get ready for online learning

For faculty: Get ready for online teaching

More: UA's response to the pandemic

Assessing the scope of witnessed violence in prisons

The incidence of violence in American prisons has long been a known challenge for corrections managers and policy makers. However, there has been little research on how prison violence impacts incarcerated persons who witness violent acts, as most research focuses more narrowly on direct (personal) victimization and/or the perpetration of violence in prisons. 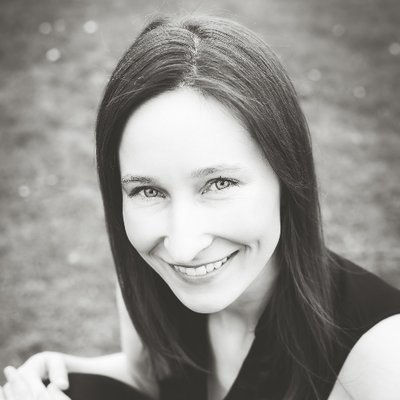 A new study, co-authored by researchers at Cleveland State University and The University of Akron, assesses the scope of violence witnessed by a sample of recently incarcerated individuals. Results call into question how the types of traumatic experiences documented in the data may impact mental health, undermine rehabilitation efforts and heighten risks for recidivism. Several policy reforms are also explored to assist with reducing the incidence of prison violence and its consequences.

“Violence is prevalent in prisons, but the number of people who are direct victims of these acts is lower than the number of people who witness violence inflicted onto others,” notes Dr. Meghan Novisky, assistant professor of criminology at CSU and co-author of the study. “However, there are few resources available to currently or formerly incarcerated people to assist them in addressing the post-traumatic stress, anxiety and depression they face based on secondary violence exposure.”

Novisky and her coauthor, Dr. Robert Peralta, associate professor of sociology at The University of Akron, conducted comprehensive interviews with male and female former prisoners from 19 different medium and maximum-security prisons throughout the state of Ohio. All respondents in the study indicated witnessing violent acts inflicted on others during their incarceration, ranging from weaponized and non-weaponized physical assaults, to sexual assault, to homicide.

Men and women in the study offered detailed accounts of the violence they witnessed and the psychological harms they felt they experienced as a result of witnessing this violence.

Collectively, and despite no longer being in prison, respondents described problems with anxiety, hypersensitivity, depression, discomfort sharing space with others and difficulties with emotion regulation. These types of mental health issues have been identified by numerous researchers and advocates as barriers that can interfere with rehabilitation and prevent individuals from being successful with factors like employment and sobriety, which are critical to reducing recidivism among previously incarcerated people. 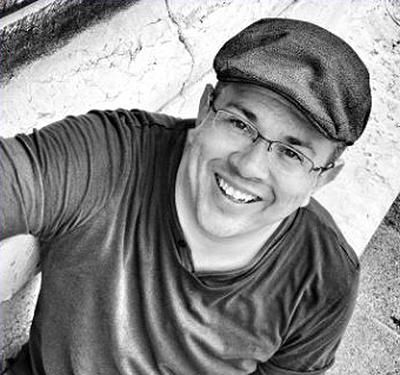 “Witnessing acts of violence is likely to have especially potent psychological consequences for the incarcerated given that those held in captivity have few opportunities to avoid exposure, and incarcerated persons are often viewed as an unsympathetic population by the public, which limits the availability of resources that should be allocated to them,” Novisky adds. “It is our hope these findings will provide a better understanding of what incarcerated persons face and how specific criminal justice reforms can be implemented to better address this challenge.”

Peralta points out further implications of their study, saying, “Given the disproportionate incarceration rate among racial and ethnic minorities in the U.S., the secondary traumatic impact of witnessing violence exacerbates health disparities between white and minority populations pre and post release from prison. Addressing inequities in imprisonment by race and ethnicity and its negative impact on health and wellness is an important step toward addressing persistent and harmful racialized health inequities in our communities.”

Novisky and Peralta argue that policy makers should look to reduce reliance on incarceration as a penalty, given the risks for severe negative effects for those exposed to prisons. They also call for increased training for correctional officers, counselors and parole officers on the prevalence and impacts of secondary exposure to violence, as well as the creation of more trauma-informed support services to assist current and former prisoners.

“What we are really talking about here is PTSD, and we need to create a system that can better address this issue for the incarcerated, just as we have for other populations exposed to extreme violence, such as veterans and police officers,” Novisky says.