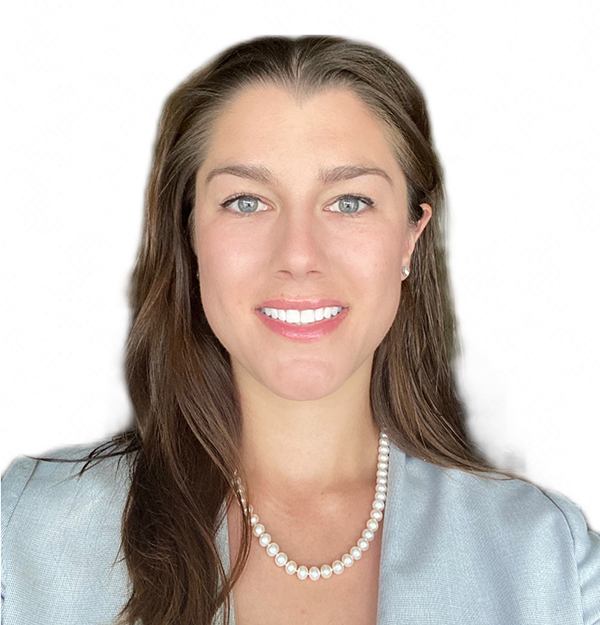 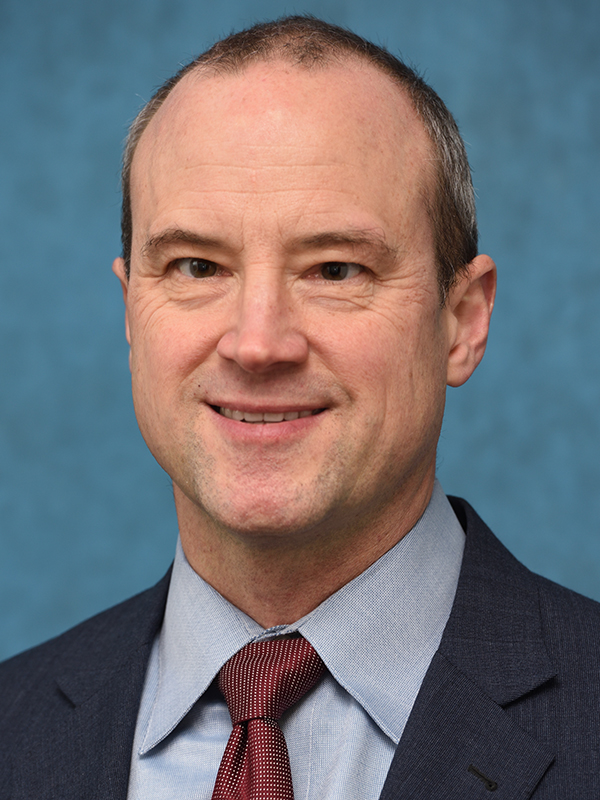 Bales and Schweighoefer call Bostock “a monumental win for LGBTQ employees” but caution that the win may be short-lived. The Supreme Court is now considering the interaction between Title VII and the Religious Freedom Restoration Act of 1993 (RFRA) as raised in Fulton v. City of Philadelphia. The court heard oral arguments in that case in November 2020.

“Some employers have argued that RFRA allows them to make employment decisions based on their individual owners’ religious beliefs and that it supersedes Title VII’s prohibitions of discrimination,” the authors write. “This argument, if accepted by the court, could open the door to discrimination not just based on sexual orientation or gender identity, but also to discrimination based on race, sex, national origin, color and religion.”

The article goes on to discuss Ohio state and local laws providing workplace protections for LGBTQ individuals based on sexual orientation or gender identity. The authors observe that state and local antidiscrimination laws remain critically important, no matter what the Supreme Court holds in Fulton, because they often cover employers that Title VII does not cover, and many also give workers longer to file their claims after the discrimination has occurred.

The idea for the article occurred to Bales in fall 2019 as he was writing an unrelated piece for Labor and Employment News, he recalled. The Supreme Court had just granted certiorari in two cases likely to resolve the split of authority in the federal circuit courts on whether Title VII prohibits employment discrimination based on sexual orientation and gender identity.

Bales asked the editors if they would be interested in an article about the two cases and the protection that exists in some Ohio cities and counties. When they said yes, he let Assistant Dean of Career Services & Strategic Initiatives Alisa Benedict O’Brien know he was looking for a student to help put the article together. She recommended Schweighoefer, who was focused on labor and employment law. The editors accepted the article last May but decided to hold it to be updated following the Supreme Court decisions.

“I'm happy it's published,” Schweighoefer said in an email. “This area evolved rapidly once Bostock was handed down. Combined with the general obstacles COVID-19 has presented, the general labor and employment legal field has certainly remained active.”

She is currently working for Cavitch, Familo & Durkin in Cleveland and eagerly awaiting her February bar exam results, which will post on April 30.