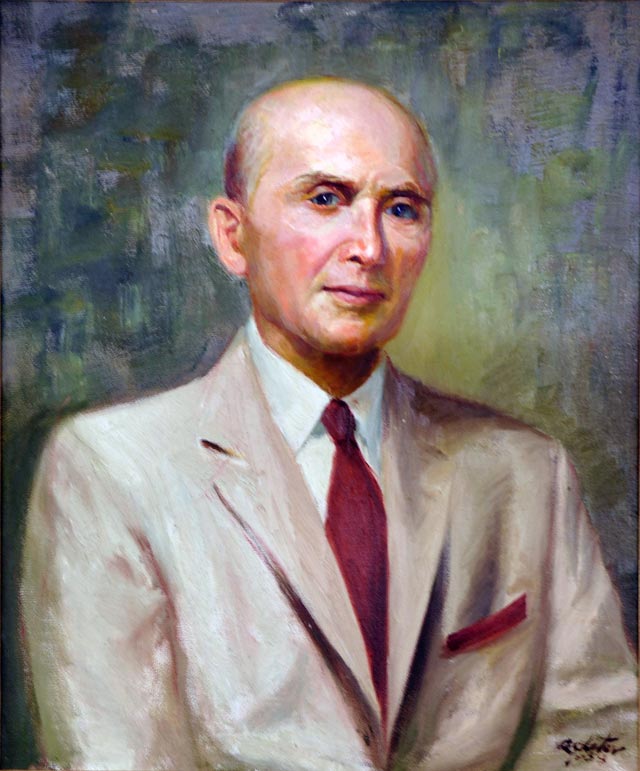 The most distinguished collection of books housed within Archives and Special Collections, the Herman Muehlstein Rare Book Collection consists of more than 200 rare books and first editions. This collection amassed by Mr. Muehlstein was first given to The University of Akron in 1955. At the time of his death, in accordance with the provisions of his will, the University received the remainder of Mr. Muehlstein’s collection.

The collection includes volumes of international significance. Notable volumes include:

Herman Muehlstein, born in 1880, was a prominent New York City industrialist and philanthropist. In 1911, at the age of 31, he successfully created the business, H. Muehlstein & Co., Inc., which helped to shape today’s polymer industry. He is credited for forming alliances that were crucial for providing Allied nations with rubber during World War II. In the 1950’s, then University President Norman P. Auburn met Muehlstein as a result of Auburn’s service as director and president of the Council for Financial Aid to Education, Inc. Over the years, Muehlstein developed both business and personal relationships with University administrators and Board of Directors.