A great college experience depends on many factors; one is becoming involved in campus groups and clubs. The School of Communication offers a variety of organizations for you to expand your career field or interests. Make new friends, network with professionals, or get input on projects for your portfolio or ideas for a thesis.

TIP: See all the student groups and organizations outside of the School of Communication. 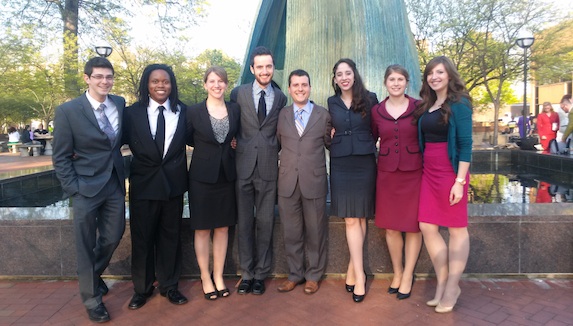 The UA Speech and Debate Team is directed by Mark Rittenour, professor of instruction in communication, and Amanda Layman, graduate assistant coach. Many alumni of the team perennially return to offer coaching, judging and other contributions to its continued success. 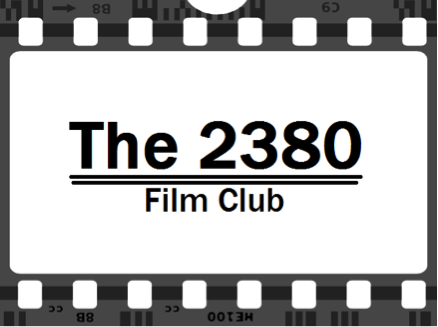 Members of the organization are film lovers who seek to learn more about film and the art and trade of filmmaking. Members also have the opportunity to enhance their production skills by working in the development of short and full-length feature films.

At 2380, you will be able to meet others with similar interests, attend film screenings, and have the opportunity of showcasing your work at the annual short-film festival at the Nightlight, a local indie cinema in downtown Akron.

The Buchtelite, the editorially independent student voice of UA since 1889, is a student-operated newspaper and website that publishes online with select print publications throughout the school year.

Public Relations Student Society of America, or PRSSA, is a student organization that connects UA students with more than 11,000 college students interested in public relations and communication nationwide. We provide our students with networking opportunities, resources and information that will benefit them in the field after graduation. Students in our organization attend meetings bi-weekly where they interact with guest speakers, as well as other events hosted both by the PRSSA and the Akron and Cleveland Public Relations Society of America (PRSA) groups. The University of Akron PRSSA brings many guest speakers from the professional world to campus to share their experiences and offer information that can be helpful to students trying to navigate the job search after college.