Groups: $2 discount per ticket on groups of 10 or more 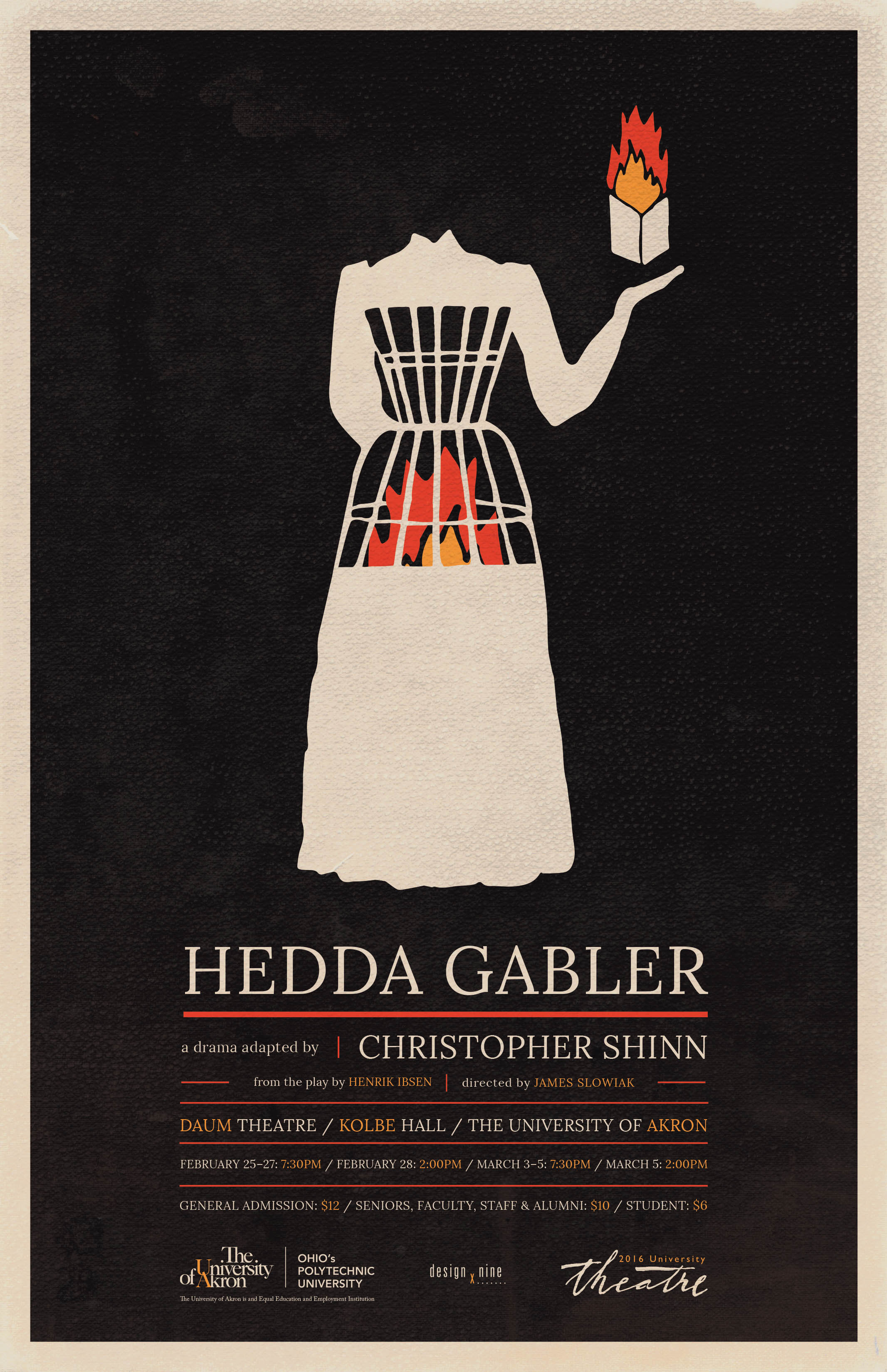 The Drama of Hedda Gabler

Hedda Gabler tells the story of Hedda, the beautiful and intelligent daughter of General Gabler. She marries Jorgen Tesman out of desperation but soon realizes that life with him is dreadfully dull and tedious. Prompted by the return of an old lover and the advances of an amorous judge, Hedda begins a destructive downward spiral of jealousy and manipulation. Hedda’s attempts to regain control of her life and find freedom in a stifling society make her one of the great dramatic characters in the history of theatre. 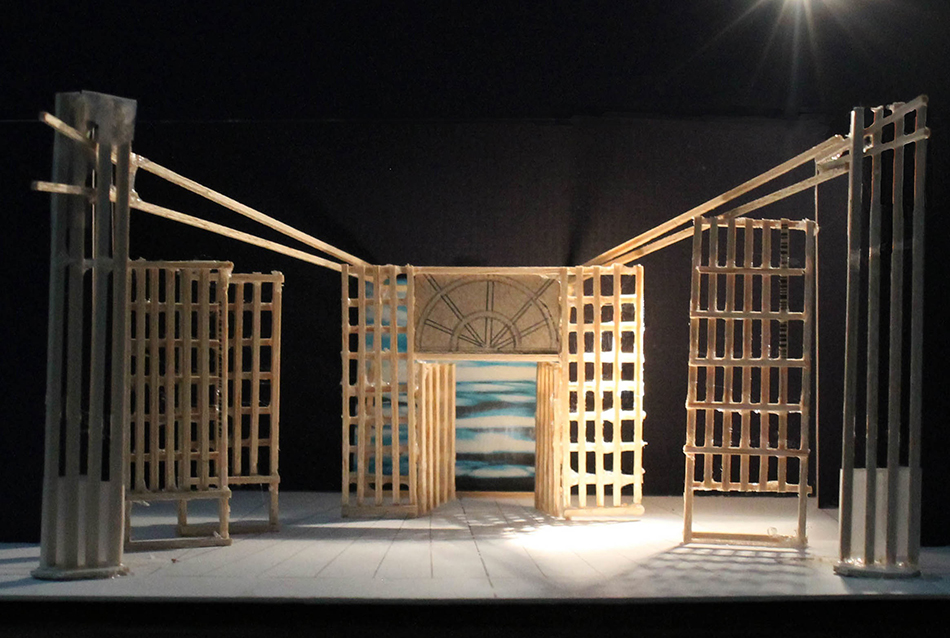 The Stage: a celebration of 150 set designs by Adel A. Migid

Celebrate with us the creative life and talent of Adel Migid, UA theatre faculty, as Hedda Gabler marks his 150th set design for the UA theatre stage!

Read the full story, then come experience the set live as it brings to life the world of Hedda Gabler - running Feb. 25 through March 5 on the Daum Theatre stage in Kolbe Hall.

“A thrilling new adaptation by Christopher Shinn, who puts a palpable present-day spin on the classic without punching you in the face.” – Brandon Voss, HX

A Look Into Rehearsal 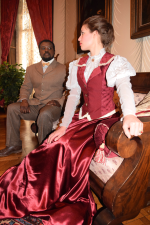 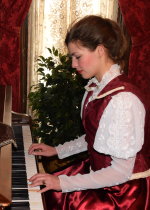