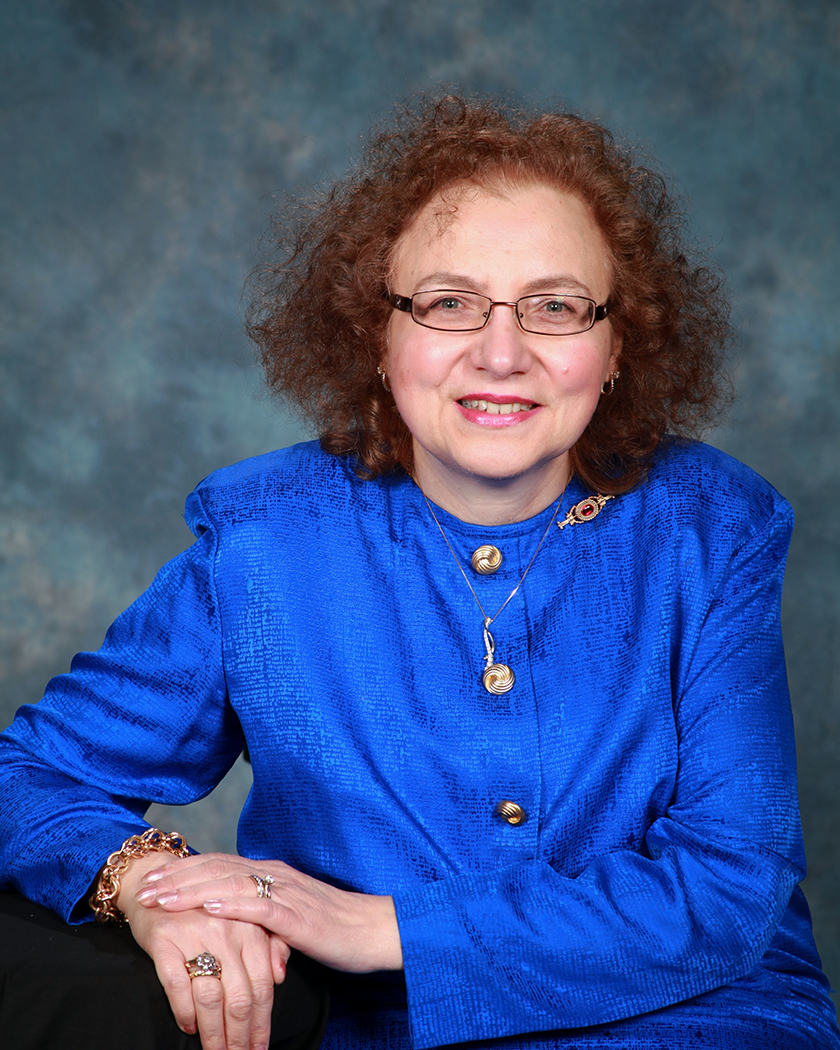 Maria has over 30 years’ experience in industry; starting as an intern at Sterling Organics followed by employment as a Chemist in 1977 at Dowty Seals Ltd. After obtaining her Ph.D. she was hired by GenCorp/General Tire - Continental A.G. where she conducted research in tire rubber materials, Adhesion and Fracture Mechanics. Since 1991 she has been at ExxonMobil Chemical Co. (EMCC) and its former affiliate, Advanced Elastomer Systems, L.P. She held various technical leadership positions; rose to Principal Scientist and recently retired as Senior Research Associate. During her tenure at ExxonMobil she has made numerous science contributions to both fundamental and applied research in elastic and thermoplastic materials based on polyolefins and polyamides. Notable research areas include the kinetics and thermodynamics of mixing of polymer blends, including the use of block / graft copolymers and dynamic vulcanization, to enhance blend compatibility; and to control morphology and rheology. Dr. Ellul’s materials’ research has resulted in the commercialization of numerous specialty polymer grades including SantopreneTM Thermoplastic Vulcanizates, ExxcoreTM Dynamically Vulcanized Alloys, VistamaxxTM, Butyl and EPDMrubber. Her discoveries led to over 50 US patents. She was honored as “Distinguished Corporate Inventor” by the National Inventors Hall of Fame in 1996. Maria was the recipient of the "Sparks Thomas Award” (1997) - American Chemical Society, (ACS); “The Woman of the Year Award” (1998) - Ohio Women’s History Project; “The Polymers Technology Award” (1998) – Exxon Chemical Co.; “The Chemistry of Thermoplastic Elastomers Award” (2005) - ACS Rubber Division; “The Global Technology Team Award” (2005) – ExxonMobil Chemical Co., “The Department of Polymer Science Outstanding Alumni Award” (2010) – The University of Akron and the “2016 ExxonMobil Chiefs‘ Award”. She is the author/co-author of over 60 publications and serves as Associate Editor for Rubber Chemistry & Technology. She has also served in the role of science ambassador for EMCC and as a speaker in national and international conferences. She currently serves as a Committee Chair for The Rubber Division, American Chemical Society.

Maria is married to Jeffrey L. Sain. They have 2 daughters; Victoria & Elizabeth. Her hobbies are cooking, reading, traveling and photography.