Nelliam Fernandez, who earned her BS in Education and her MA in Spanish here at the University of Akron, has recently published two books.  Hurt Feelings de una Boricua and World Pain 2020 are both poetry anthologies. For more information, follow her online https://www.amazon.com/Nelliam-Fernandez/e/B08HYK1D7Z?ref_=dbs_p_ebk_r00_abau_000000 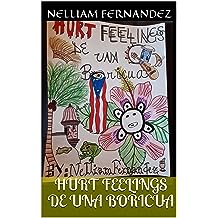 ENHORABUENA! The Dept. of Modern Languages would like to congratulate Dr. Amanda Matousek, (2005 with a BA in Spanish, 2nd major of Education; MA in 2008) who was just tenured at Wofford College. Bravo! https://www.wofford.edu/about/news/news-archives/news-archive-2019/promotions-and-tenure 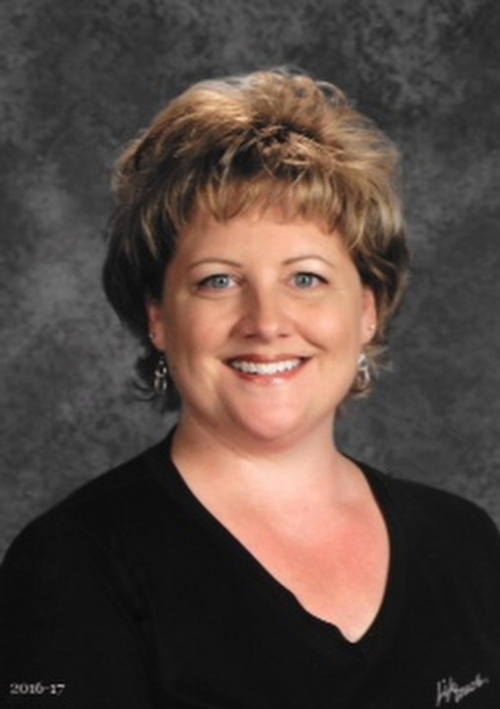 On February 26, 2016, Jimmal Ball (French Major) was inducted to the University of Akron Sports Hall of Fame during the ceremony at the Quaker Station Ballroom.  The mission of the Hall of Fame is to recognize student-athletes who have distinguished themselves by virtue of their outstanding performance.  Jimmal started his career on the UA basketball court in 1996 and left Akron in 2000 to play professional basketball in Europe, mostly in France.  He came back to the U.S. in 2014 and received his degree in French in 2015.  Congratulations, Jimmal!

Update us on all of your accomplishments and adventures.

Send your updates to modlangsa1@uakron.edu

Your gift can help the faculty continue to conduct the world-class research that brought in over $7 million of research grant support and resulted in more than 350 scholarly publications.

Learn about how a contribution to a BCAS scholarship fund supports student success.

Our college depends on your support and leadership. Read about the Dean's Advancement Council.