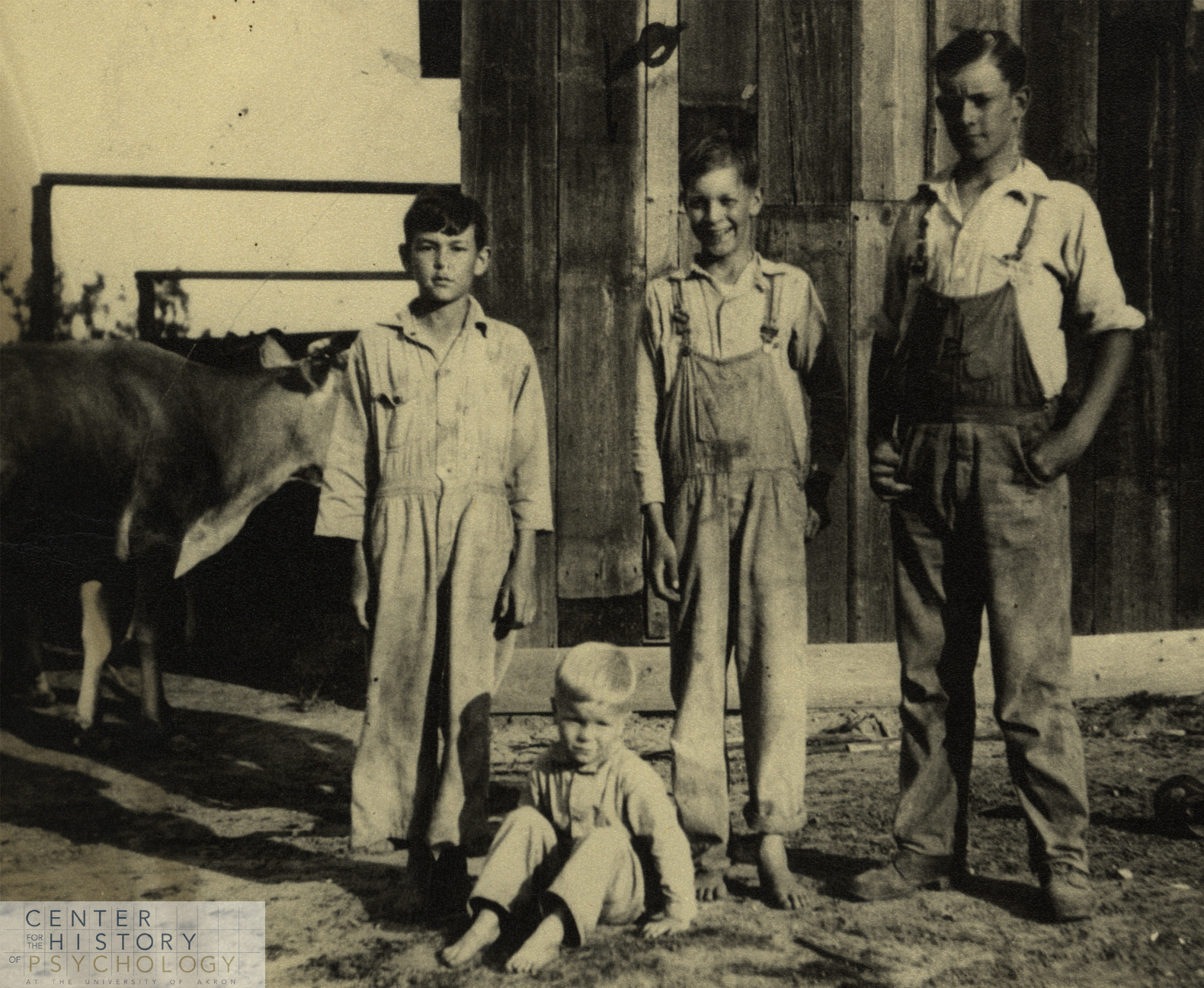 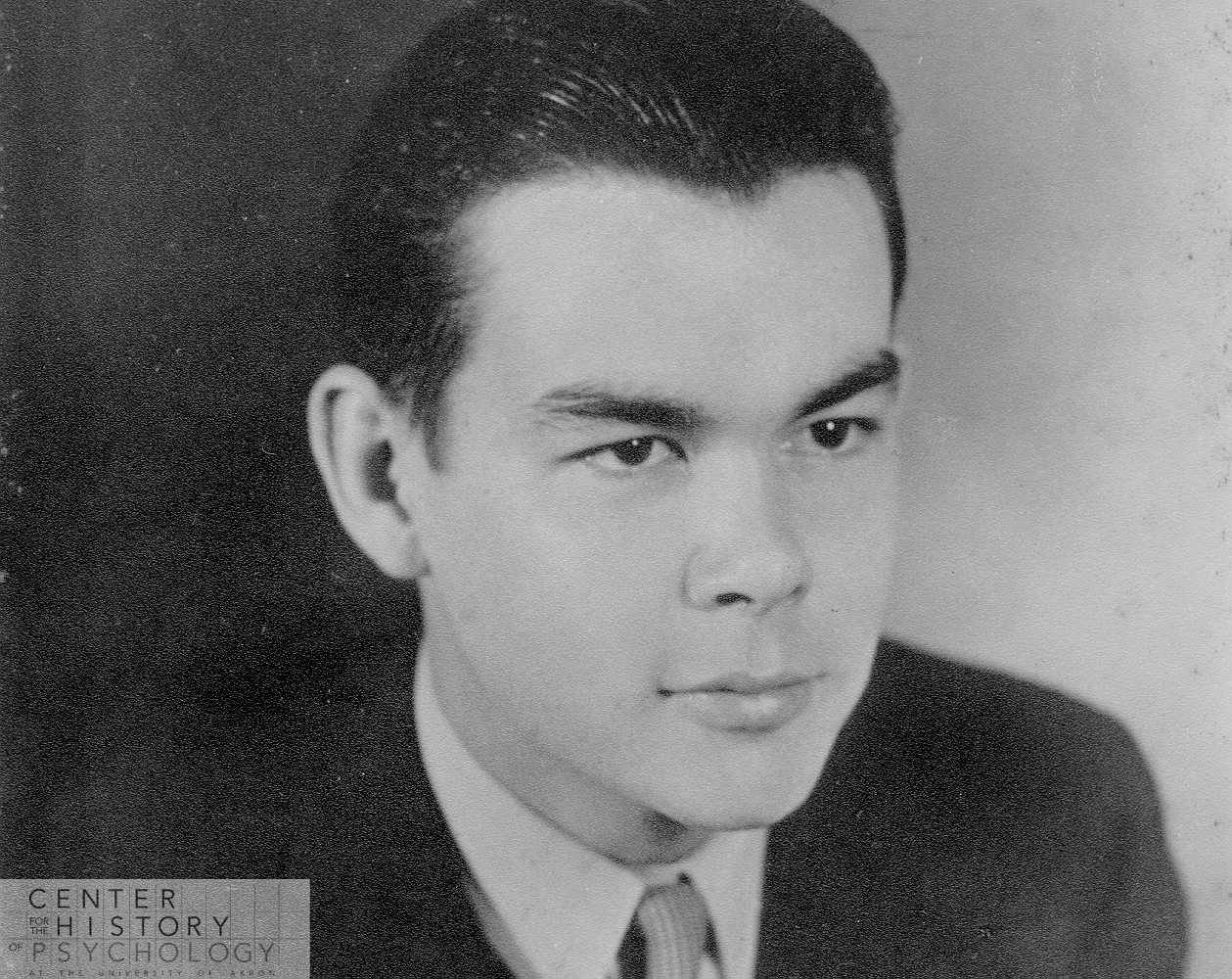 Keller Breland was born on March 26, 1915 in Poplarville, Mississippi.  He was part Choctaw Indian, which Marian described as giving him "high cheekbones, black hair, and dark eyes which appeared somewhat slanted."  He got his Bachelor of Science in natural science from Millsaps College in Jackson, Mississippi then went on to get his M.A. in psychology from Louisiana State University in Baton Rouge.  He then went on to the University of Minnesota, where he started his Ph. D. and worked under B.F. Skinner.  It was there where he met his future wife, Marian.  While Keller did not receive his Ph.D. (he only had to complete his thesis and an exam), he did go on to change the face of animal behavior psychology. 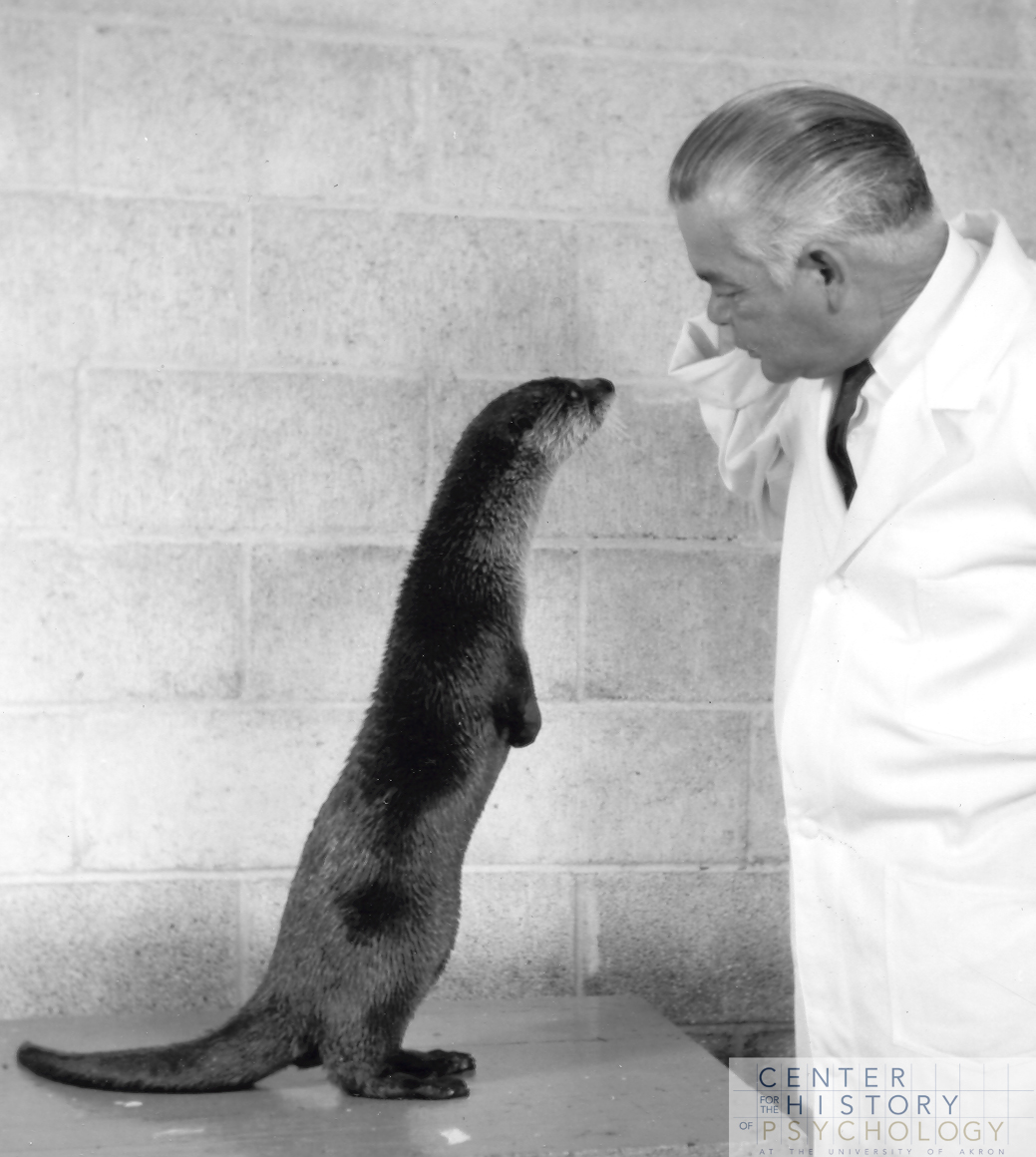 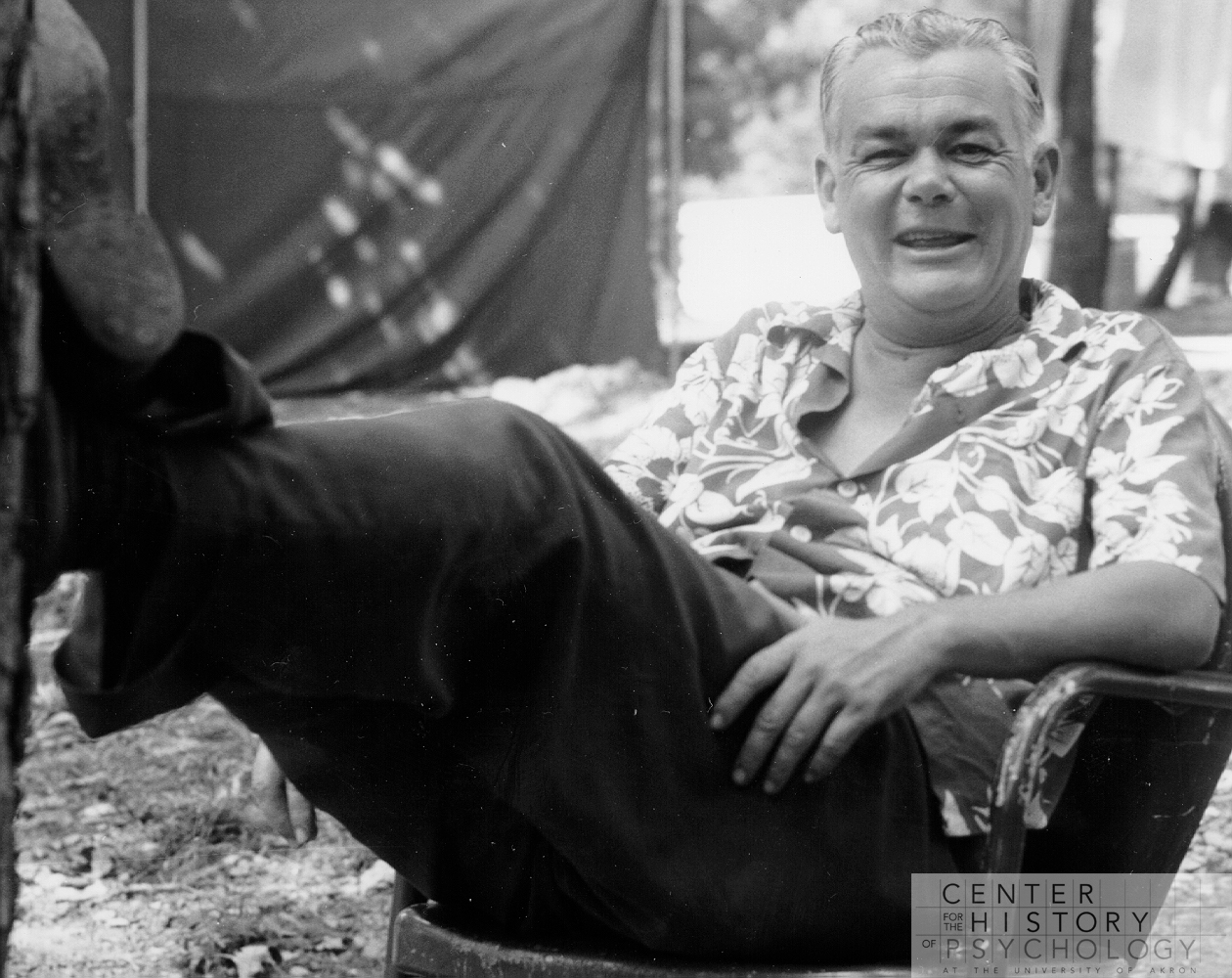