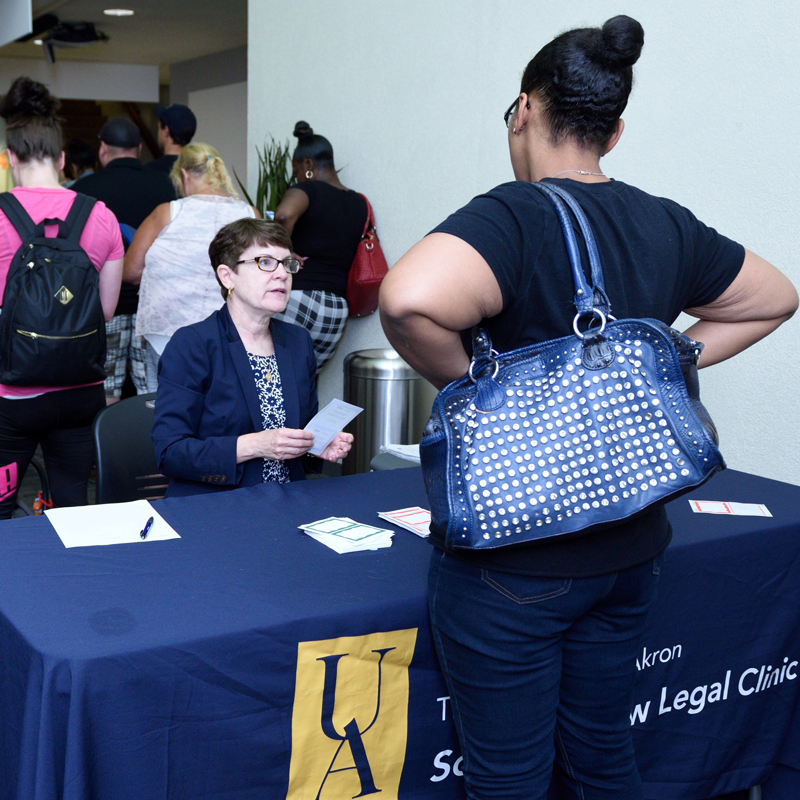 When Ohio Governor Mike DeWine’s staff was in the initial stages of formulating plans for his Expedited Pardon Project, they were advised that the person they really needed to talk to was Joann Sahl, associate clinical professor of law and assistant director of legal clinics at The University of Akron School of Law.

For nearly a decade, Sahl has overseen the school’s Reentry and Civil Practice legal clinics. These and other Akron Law legal clinics provide valuable real-world experiences for law students seeking to make a difference in society, while offering a range of important legal services to Akron-area residents who can’t afford paid legal representation.

As a result of this track record, the Reentry Clinic was selected as one of the two primary partners in the Pardon Project, along with the Drug Enforcement and Policy Center at The Ohio State University Moritz College of Law.

The Reentry Clinic’s services include assisting clients who have criminal convictions in applying for a Certificate of Qualification for Employment (CQE); seeking to have their convictions sealed by the court; or seeking a pardon. The clinic also assists victims of human trafficking in having their criminal records expunged. A partner clinic helps individuals whose driver’s license has been suspended but who can’t afford to pay what they owe in applying for reinstatement through a state amnesty program.

“Since its creation in 2013, the Reentry Clinic has assisted thousands of low-income citizens with remedies to lessen the impact of their convictions,” Sahl said. “Through the clinic, we train approximately 100 law students each year to provide service to the community and gain hands-on experience in the process.”

Until a year ago, the students primarily met face-to-face with Reentry Clinic clients at monthly Saturday walk-in clinics held at a local church or community center. But all that changed when the pandemic hit.

“People were very aware of our monthly clinics,” Sahl said. “We knew we couldn’t continue those, but we decided we just couldn't suspend the program. So, we moved to a virtual model. Two evenings every month people can call 330-972-7751 from 4:30 to 6:30 p.m. and get assistance.”

Another result of the pandemic was a spike in demand at the Civil Practice Clinic, which helps Akron’s Community Legal Aid organization in assisting low-income clients with housing issues.

“Our students have really been busy assisting people who are unable to pay their rent due to the pandemic,” Sahl said. “Many of them qualify to stay in their homes under the moratorium on evictions put in place by the federal government last September. The students advise these clients how to fill out the form, how to serve it on the landlord, and how to access community resources.”

The Governor’s Expedited Pardon Project represents a prestigious addition to the law school’s clinical programs. Announced by the governor at a press conference in December 2019, it is an alternative to the traditional clemency application process, where it typically takes 2-3 years to get a pardon due to the volume of meritless applications.

The Pardon Project is designed to significantly reduce the time for processing applications and then bypass the waitlist to move the most deserving candidates to the front. With help from a team at The Ohio State University, Akron Law students are screening the applications, providing qualifying individuals with one-on-one assistance in preparing their pardon application, and representing the applicants in their hearing before the Ohio Parole Board.

“We have been very busy with the project,” Sahl said. “We’ve received nearly 100 applications since it began. The five students on the team really like working on it. I read their journals every week. They talk about the transformative impact of their work. They see all the reasons why someone would want a pardon and how it can change lives.” 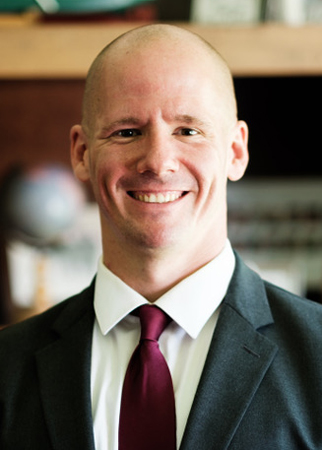 “This was the most rewarding thing I've done while I've been in law school,” third-year law (3L) student Christopher Elko said. “I worked with one client from the beginning of their case all the way through the parole board hearing. She ended up getting her pardon. She was one of first to come before the board under the expedited program.”

An extensive application is required for the pardon, Elko explained. “The parole board needs to know everything about the person and their history to make sure they are really deserving and that there's no chance that they're going to relapse. Professor Sahl oversees the initial screening process very carefully. She makes sure the people we select are good candidates.” 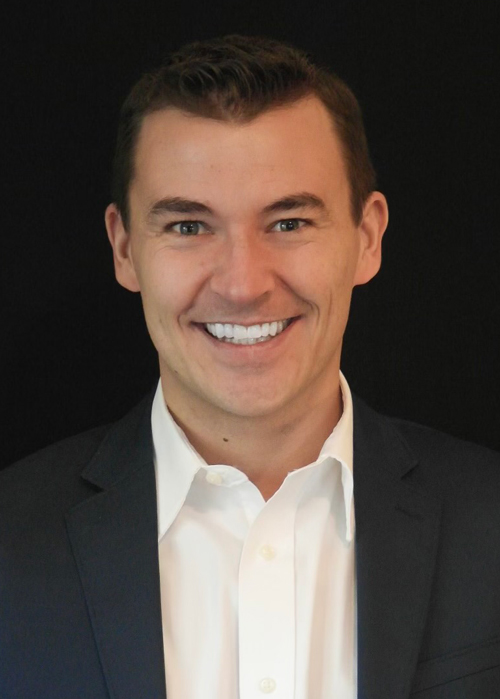 Andrew Costigan, a 2L, has represented two Pardon Project clients going back to last summer. One has received his pardon from the governor, while the other has been recommended for a pardon by the parole board.

“This program is an amazing opportunity for the students because you get a true experience of what it’s like to practice law,” Costigan said.

He noted that the requirements to be considered for an expedited pardon are extremely high. Not only does the person have to be 10 years removed from any transgression of the law, but they also have to have made significant improvements in their life and have done community service.

“One of my clients has such a compelling story. She had a long history of offenses related to her addiction. But since she became sober her accomplishments have been incredible. She’s earned two advance degrees and done extensive volunteer work supporting other folks going through their own struggles.”

However, even people who’ve clearly turned around their lives are still shadowed by their criminal records.

“About a month before her hearing, my one client was denied a job she’d applied for even though she was incredibly qualified for the position,” Costigan said. Similarly, his other client had been blocked from obtaining the higher-level government clearance required to advance in his career.

“I can only say positive things about the governor's commitment to this project,” Sahl said. “Even with everything else going on in his office this year, he continues to pardon people and take time to talk about the project. He really believes that thousands of Ohioans could benefit from the program, and he wants to encourage them to apply.

“As we know from the Reentry Clinic, people need to hear the message from someone they trust,” she continued. “We just did calls with [community-level] folks from Akron and Dayton to encourage them to reach out and try to find people who are eligible and might be good candidates for the program.”