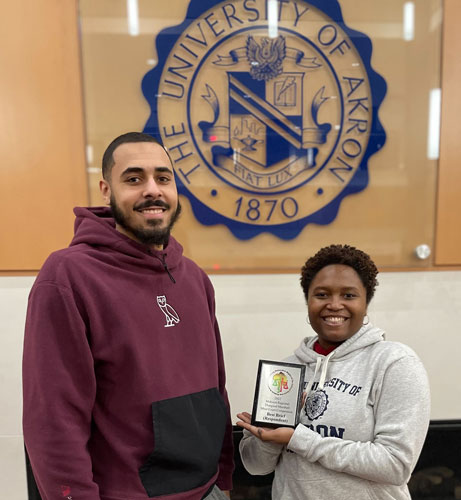 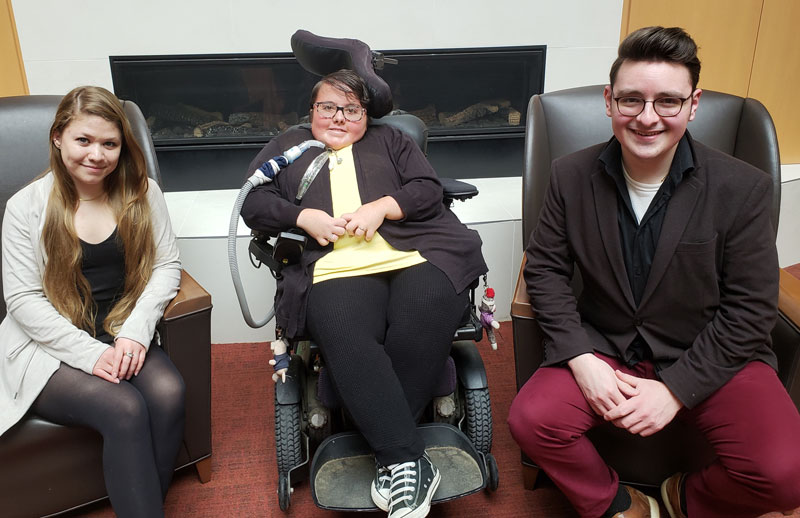 No school ranked higher than Akron based on just two competitions.

“These were excellent results for our BLSA chapter and the Moot Court Honor Society,” Associate Dean and team coach Mike Gentithes said. “They did a fantastic job upholding Akron Law’s tradition of excellence in advocacy. I couldn’t be prouder of all of our Moot Court competitors this year.”