The University of Akron School of Law will immediately begin accepting GRE scores from applicants as an alternative to the traditional LSAT. The law school faculty voted unanimously in favor of accepting the GRE as part of the application package.

This makes Akron the first public law school in Ohio to accept the GRE and the first law school in the country to do so whose annual tuition for all students is under $25,000. 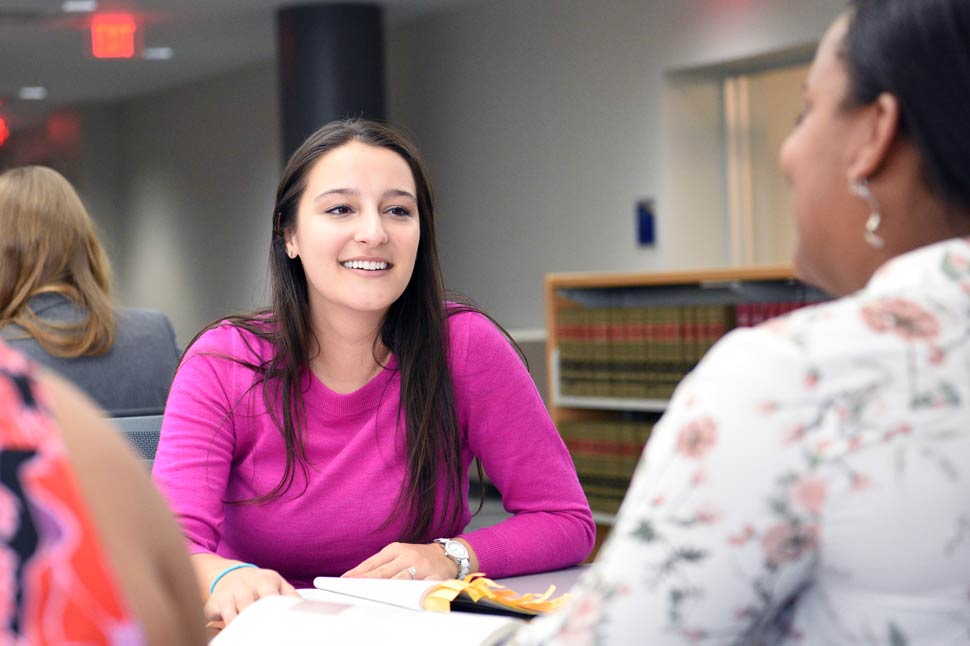 Applicants to Akron Law will now be able to take the GRE or the LSAT. The change is expected to attract a broader range of applicants.

“Until three years ago, law schools used the LSAT exclusively as the sole admission test to assess the capability of applicants to succeed in law school,” said Christopher J. (C.J.) Peters, dean of Akron Law. “However, the American Bar Association allows the use of any admission test that is a valid and reliable predictor of success in law school. As of today, at least 46 other law schools across the country have begun to accept the GRE in addition to the LSAT. These schools include law schools at public universities such as the University of Arizona and Florida State University, as well as law schools at well-known private universities like Harvard, Georgetown, Columbia and Cornell.”

He continued, “Because many more students take the GRE than the LSAT, we believe use of the GRE will make legal education more accessible to students with a greater diversity of backgrounds. Now, more students can consider law school along with other graduate programs without devoting extra time and resources to prepare for and take another test. Moreover, students can use a GRE score they received in the last five years when applying to Akron Law.”

Early indications from other law schools that began accepting the GRE as an alternative are that it can help increase the pipeline of qualified applicants from all fields. Because the GRE has a math section, applicants may be more plentiful from science, engineering and math areas. And the GRE clearly measures skills that are important to law schools, such as verbal reasoning, quantitative reasoning, critical thinking and analytical writing, said Peters.