Do new moms spend too much time with online ‘sharenting’?

Whether commiserating about the trials of parenthood, asking for advice, or simply bragging about their youngsters’ achievements, today’s parents often turn to an ever-ready forum — social media.

In two related studies, researchers at The University of Akron and The University of Tennessee found evidence that women’s feelings of vulnerability about being a mother are linked to their postings on social media — and those posts sometimes include their children’s personally identifiable information, such as names, birthdates and photographs. 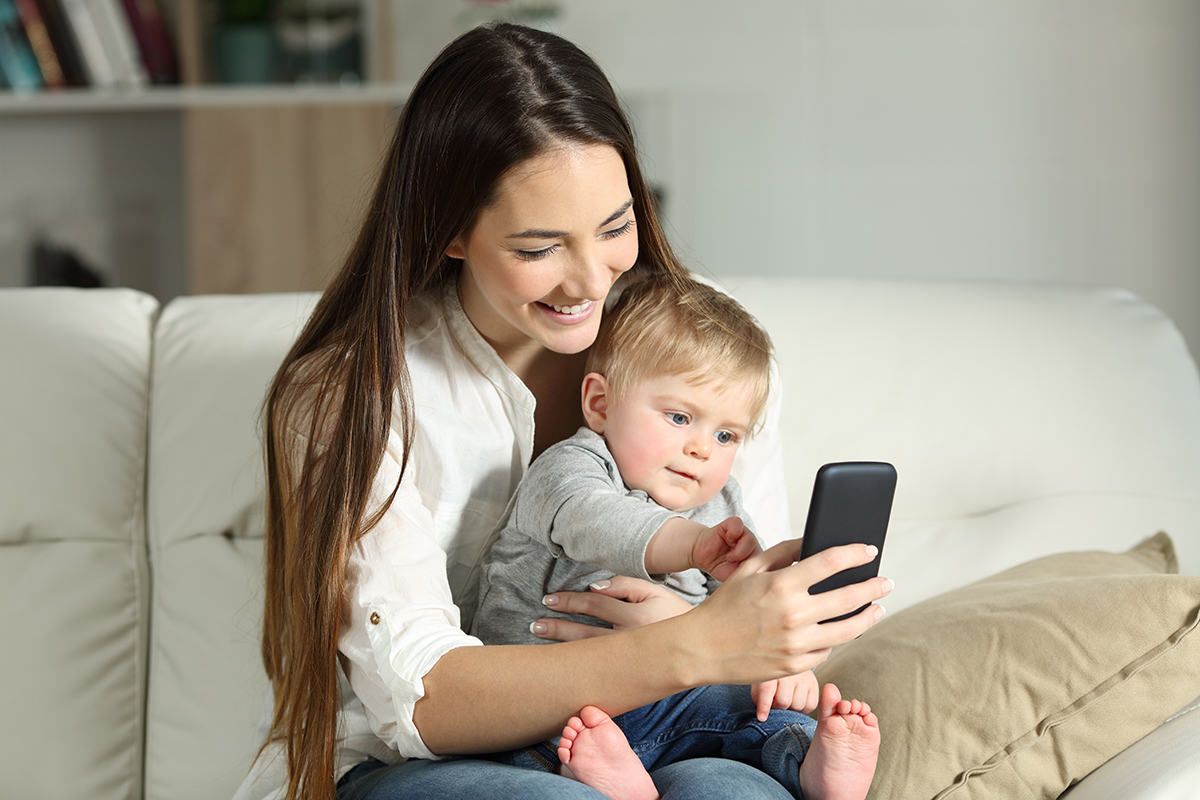 Sharing milestones is natural, but how much information is too much when it's online?

“Sharenting,” a parent’s habitual use of social media to share news and images about their children, was the name given to the focus of the two research studies published by Dr. Alexa K. Fox, assistant professor of marketing at UA and Dr. Mariea Grubbs Hoy, DeForrest Jackson professor in the School of Advertising and Public Relations at UT. Their findings were published in “Smart Devices, Smart Decisions? Implications of Parents’ Sharenting for Children’s Online Privacy: An Investigation of Mothers”, which is available online in the Journal of Public Policy and Marketing.

“Providing updates on [a child’s] progress with posts of photos, videos and other personal information about the child has almost become a social norm, but it puts the child’s online privacy and, potentially, safety at risk,” the researchers wrote.

Fox and Hoy suggest the need for enhanced governmental guidance to protect children’s online privacy from commercial entities. They also suggest that parents need more education about the consequences of sharing their children’s personal information. 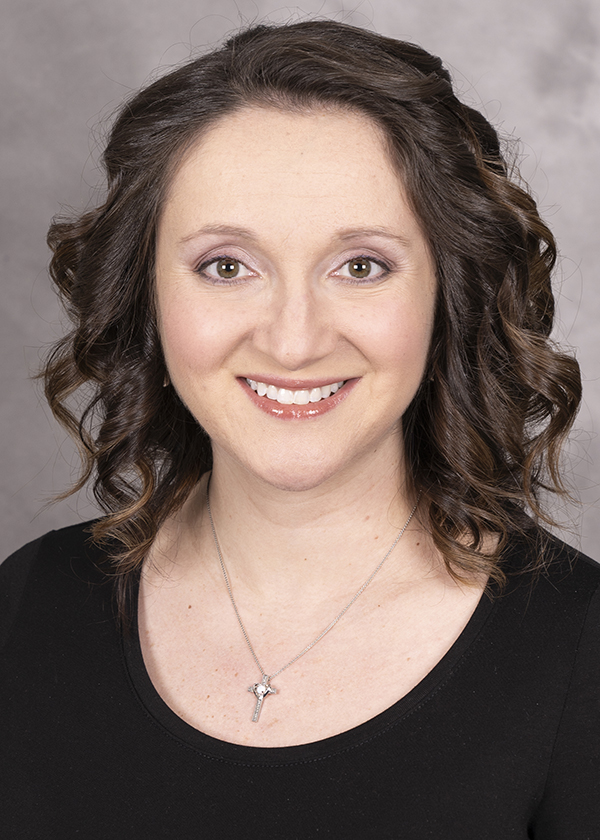 While the Children’s Online Privacy Protection Act prevents marketers from collecting data from children 12 and younger without parental permission, that regulation was enacted in 1998 — six years before Facebook launched.

“Today’s parents, many of whom grew up sharing their own lives on social media, may not comprehend the full impact and potential consequences of posting such information about their children,” they wrote.

Their research suggests that mothers are “an important yet under-addressed vulnerable consumer segment who may be uniquely susceptible to particular types of social media marketing engagement tactics.”

Social media use as coping strategy?

In their first study, Fox and Hoy interviewed 15 experienced and first-time mothers ages 24 to 40. The interviewees were all Caucasian, highly educated and had children ranging in age from 14 weeks to 11 years. The women reported using social media anywhere from less than 30 minutes to nearly two hours per day.

The women articulated a variety of risk factors for vulnerability — a changing body, a changing view of self, new responsibilities associated with motherhood, demands of nursing, exhaustion, and issues such as postpartum depression or anxiety.

“Posting about their experiences and sharing personal information about themselves and their children served as a coping strategy, primarily related to seeking affirmation/social support or relief from parents’ stress/anxiety/depression,” the researchers wrote.

“Every mother mentioned posting milestones ranging from the infant reaching the ‘month birthdays’ to children’s firsts and other ‘cute’ moments. They then waited, at times eagerly, for affirmation in the form of likes or comments.”

At the same time, the researchers note, the mothers acknowledged concerns about other social media users sharing their information in unwelcome ways.

In their second study, Fox and Hoy gathered data from a Twitter chat by Carter’s Inc., a children’s apparel company, to see how feelings of vulnerability seemed to influence mothers’ willingness to share their children’s personally identifiable information with a business.

Some companies provide engagement opportunities though social media marketing tactics such as contests and virtual chats, or by asking parents to post stories, photos and videos about their children. By doing this, “they may also be triggering sharenting,” the researchers wrote.

“The chat provided a case study opportunity to observe how a brand creates a social media event designed to generate engagement with mothers of young children that might prompt the mothers to post their children’s personally identifiable information.”

The Twitter chat involved 116 unique participants, all mothers, who generated 1,062 original tweets. The company tweeted a link to their disclosure that said the company would own all content and could share it with anyone without compensating the parents.

Carter’s asked 10 questions, tweeted a coupon and link to their website, tweeted several affirming comments in response to photos, and concluded by soliciting child photos, tweeting “We’d love seeing your little one today!”

“In other words, if a mother did not express a risk factor for vulnerability during the chat, we saw less sharing of her children’s personally identifiable information,” the researchers concluded.

“This area is ripe for future research,” the researchers said. Future studies need to explore how new fathers, single parents and grandparents may experience vulnerability, and explore parents’ motivations to post on social media and engage with brands.

“Academics and practitioners alike should seek to understand the pressures of being a ‘good mother’ (or father or grandparent) in an increasingly technologically connected society.”