Oil and gas “boomtowns,” such as Ohio’s Belmont County, may be bearing the costs of drilling without reaping all of its benefits, according to a newly published paper by Dr. Amanda Weinstein, assistant professor of economics at The University of Akron.

Weinstein, along with coauthors Mark Partridge and Alexandra Tsvetkova from The Ohio State University, researched the flow of money in energy boomtowns across the country. They discovered that $1 out of every $5 in earnings leaks out of the counties where boomtowns are seated, as commuting workers take their earnings back home with them or spend it in nearby counties. For example, just a short drive from Belmont County, across the Ohio-West Virginia border, is a casino that draws in some of those earnings.

“This limits the ability of this energy boom to lift the living standards of the residents in drilling counties,” said Weinstein. “It increases concerns that the counties bearing the brunt of the costs associated with drilling, from higher infrastructure costs to potential environmental costs, are not reaping all of the benefits of drilling.”

Additionally, Weinstein found that the earnings benefits of drilling vary substantially across the nation.

“While some drilling counties, such as Williams County, N.D., are experiencing simultaneous growth in other industries, counties like Belmont are more likely to experience some crowding out of other industries as the energy industry grows,” she said. 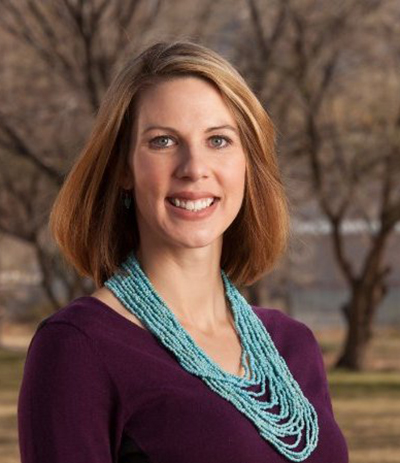 Weinstein’s findings were published recently in the Journal of Resource Policy, in a paper titled “Follow the money: Aggregate, sectoral and spatial effects of an energy boom on local earnings.”

State Rep. Jack Cera, D-Bellaire, who represents the 96th District, which includes Jefferson, Monroe and part of Belmont counties in Ohio, said there is a need for increased investment in drilling counties to ensure their prosperity.

“The oil and gas industry has brought much needed economic activity to East Ohio, but it has also brought additional need for infrastructure and services,” said Cera. “Using revenues from the severance tax to invest in local governments, improve infrastructure and provide services not only benefits the citizens and communities throughout Eastern Ohio, but it also supports the industry.”

According to Weinstein, if Ohio doesn’t invest in drilling counties, their current economic success might be short-lived. This investment would likely require raising the natural gas severance taxes in Ohio, which are well below other drilling states.

Partridge, one of her co-authors, noted, “After the boom of a few years ago, drilling in Ohio remains stuck at the bottom, even as places — especially Texas — have made recoveries.”

“Much of the tax dollars the industry does pay, such as the severance tax, are not local taxes. A portion of gas taxes are local and can help fund some of the much needed road construction projects in drilling counties. But with the projected shortfall in the state transportation budget, current gas taxes in Ohio are not large enough to fund the infrastructure projects across the state – let alone allocate more dollars to drilling counties,” Weinstein concluded. 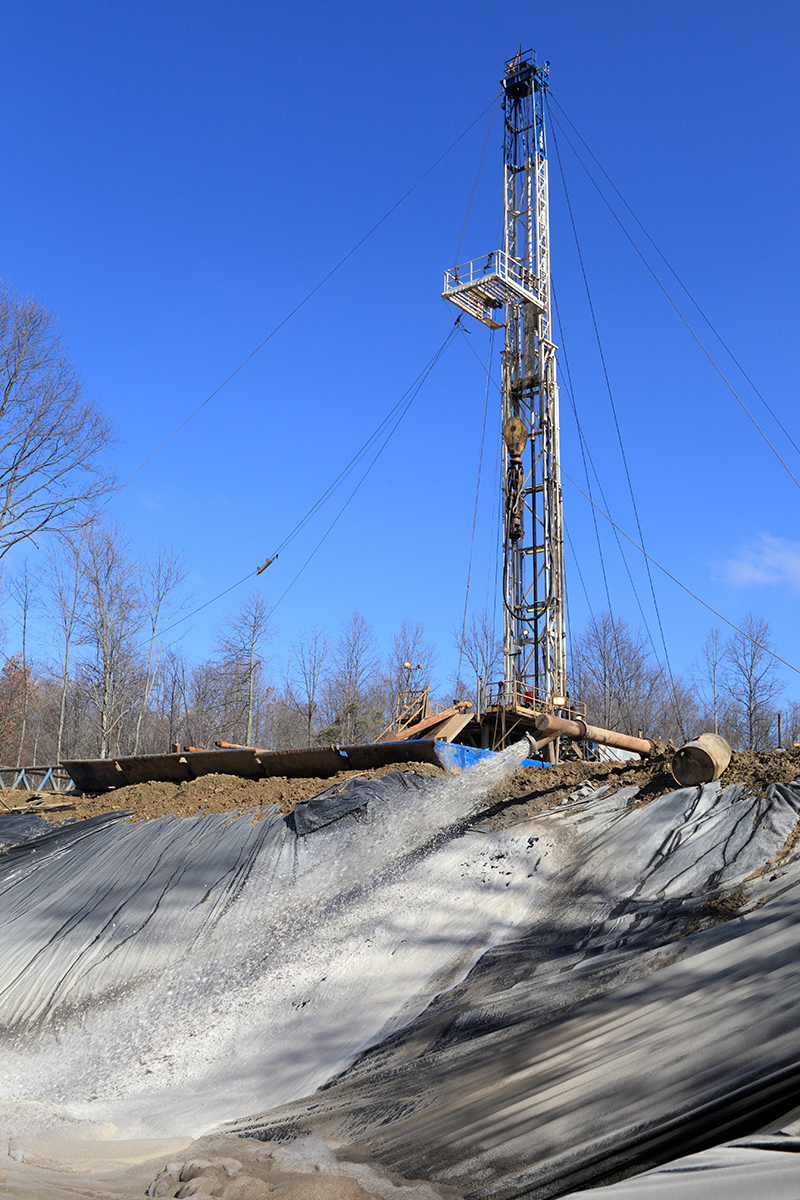