Some of the best engineering, it turns out, is done by bird brains.

That is, the engineering feats of birds baffle the human brain, their elaborate and resilient nests held together by twigs, leaves, grass, stones and sundries, in ways that physicists have hardly begun to understand, let alone emulate.

In their abstract submitted to the NSF, King and his collaborators from the University of Illinois at Urbana-Champaign (Illinois) explained that the bird’s nest, which “reliably holds its shape against various mechanical perturbations … is the result of a subtle interplay between geometry, elasticity and friction that has not yet been characterized or modeled despite its potential in building, packaging, self-repairing, shock-absorption and material reusability.”

In the emerging field of “aleatory architecture” (from the Latin word for “dice”), for example, granular materials – analogous to the components of nests – are poured into a mold until they jam together into a structurally stable, load-bearing form, such as an arch. Also, King added, nests are lightweight, soft, flexible and shock-absorbent, but made up of hard, durable components – properties which are ideal for packaging materials. 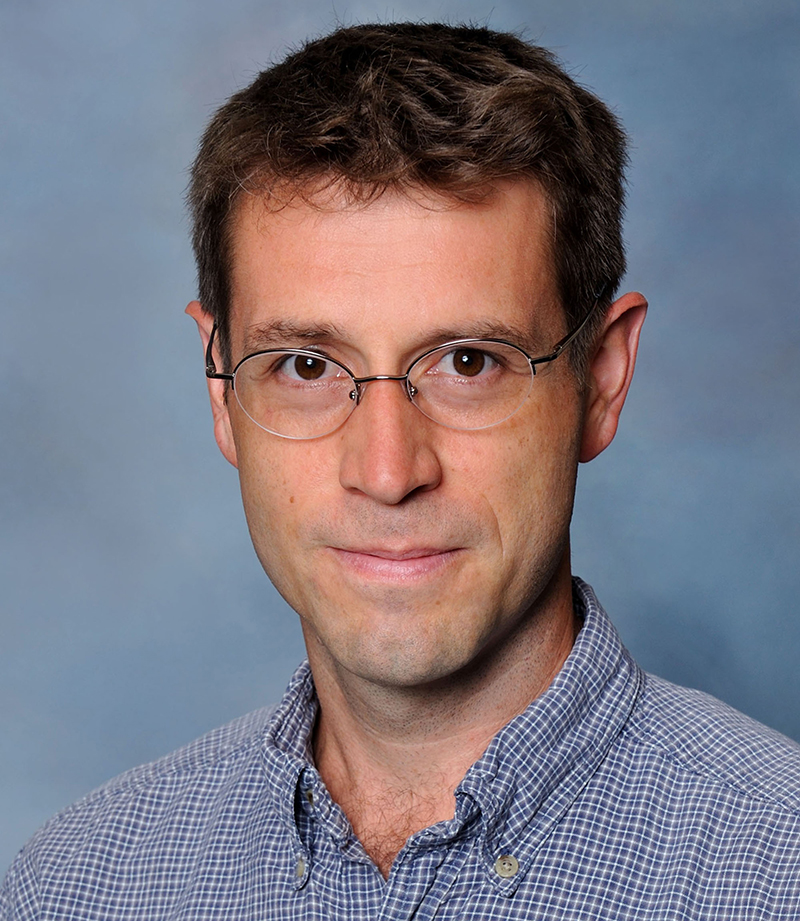 “If these principles could be applied to, say, packing of things to be transported, you could conform the packaging material to the shape of the thing it’s supposed to hold – like a nest that you place some fragile thing in,” he said. “If we can understand how the shock-absorbing behavior of this collective material works, we can manipulate it to accommodate different geometries. To some extent, that’s kind of what the birds do. They make a shape that is going to absorb certain perturbations, and keep the eggs in the middle of it.”

To better understand these principles, King’s graduate assistant Nicholas Weiner is conducting a series of coordinated physical and computational experiments to analyze the behavior of disordered, randomly packed filaments in response to pressure, shaking and other perturbations. He hopes to characterize this behavior and coordinate with the collaborators at Illinois who will attempt to duplicate his findings through computer simulations.

King – a member of UA’s Biomimicry Research and Innovation Center, an interdisciplinary center dedicated to innovation inspired by nature – is also planning to observe the feathered physicists themselves, toiling in their arboreal labs. He hopes to collaborate with the Akron Zoo to set up cameras and record the birds at work.

“We want to see evidence of a particular protocol being used in making this work,” he said.  “There’s likely a kind of built-in intuition that depends on these things that we haven’t been able to put our finger on yet.”

Some of those things, though, are far beyond the wingspan of his current research.

“A lot of these nests are way more complicated than we’re really willing to think about,” he said. “In some of them, the birds tie formal knots. … That’s a different thing.”