The challenge of drawing the line between protecting and restricting humor has dogged United States courts for years. New Yorker magazine covers and cartoons are occasionally cited as defamatory by those it depicts. Earlier this year, a comedian was sued by her estranged husband for allegedly defaming him in her show; she was quoted as saying her case “could boil down to the judge’s sense of humor.” Even current and past presidents of the United States have had their style of humor scrutinized.

On Thursday, Sept. 13, at 12:15 p.m. at the newly renovated C. Blake McDowell Law Center in the Brennan Moot Courtroom on the main campus of The University of Akron, Little will introduce the ways in which law and humor interact. The talk is free and open to the public.

Using cartoons, photographs and video clips, Little, who specializes in constitutional law, will survey humor about the law (such as lawyer jokes and judge jokes) as well as humor in the law (funny lawyers, funny cases and the like). She will also describe the ways that law imposes itself on humor. Providing an easily understood overview of four areas of law — contract, trademark, employment discrimination and defamation — Little shows how the law seeks to muzzle some types of humor while protecting and encouraging other types.

Hosted by The University of Akron and Akron Law’s Center for Constitutional Law, Little introduces the material in her book, “Guilty Pleasures: Comedy and Law in America,” to be published by Oxford University Press in November 2018. 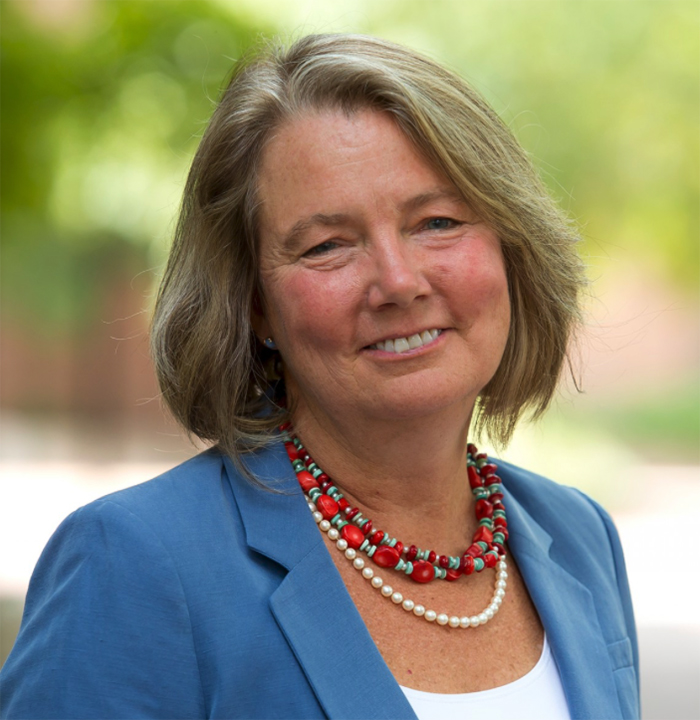