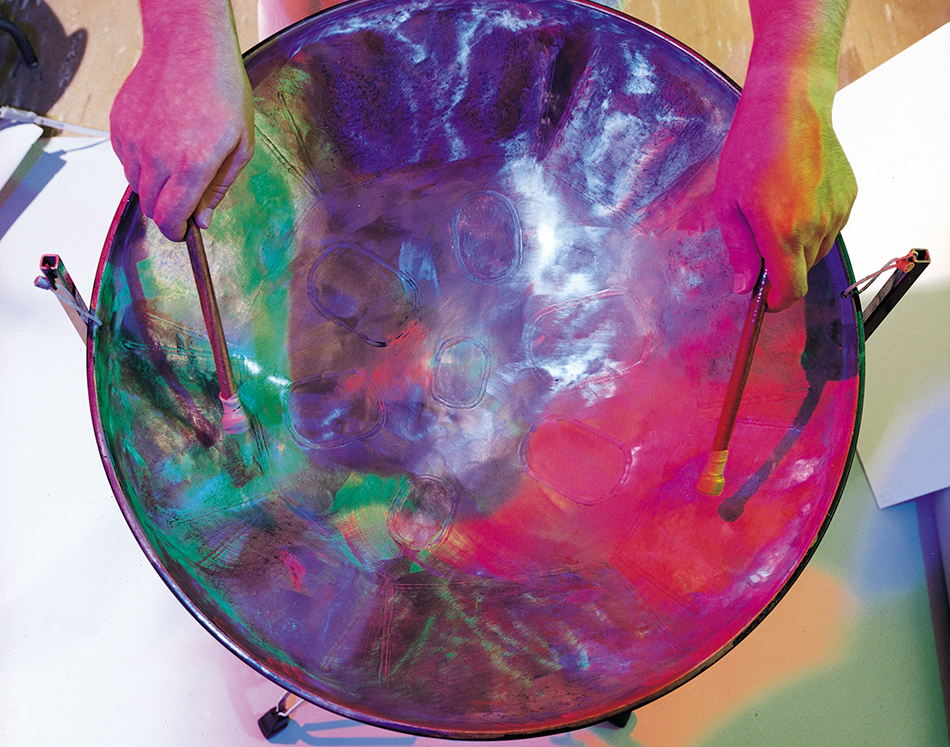 Trinidadian native and pan player Mia Gormandy was only 15 when she saw snow for the first time after a guest performance with The University of Akron Steel Drum Band. Now, at age 25, she is rejoining the band in concert on Saturday, April 18, 8 p.m., at E.J. Thomas Performing Arts Hall, 198 Hill St., on the UA campus. 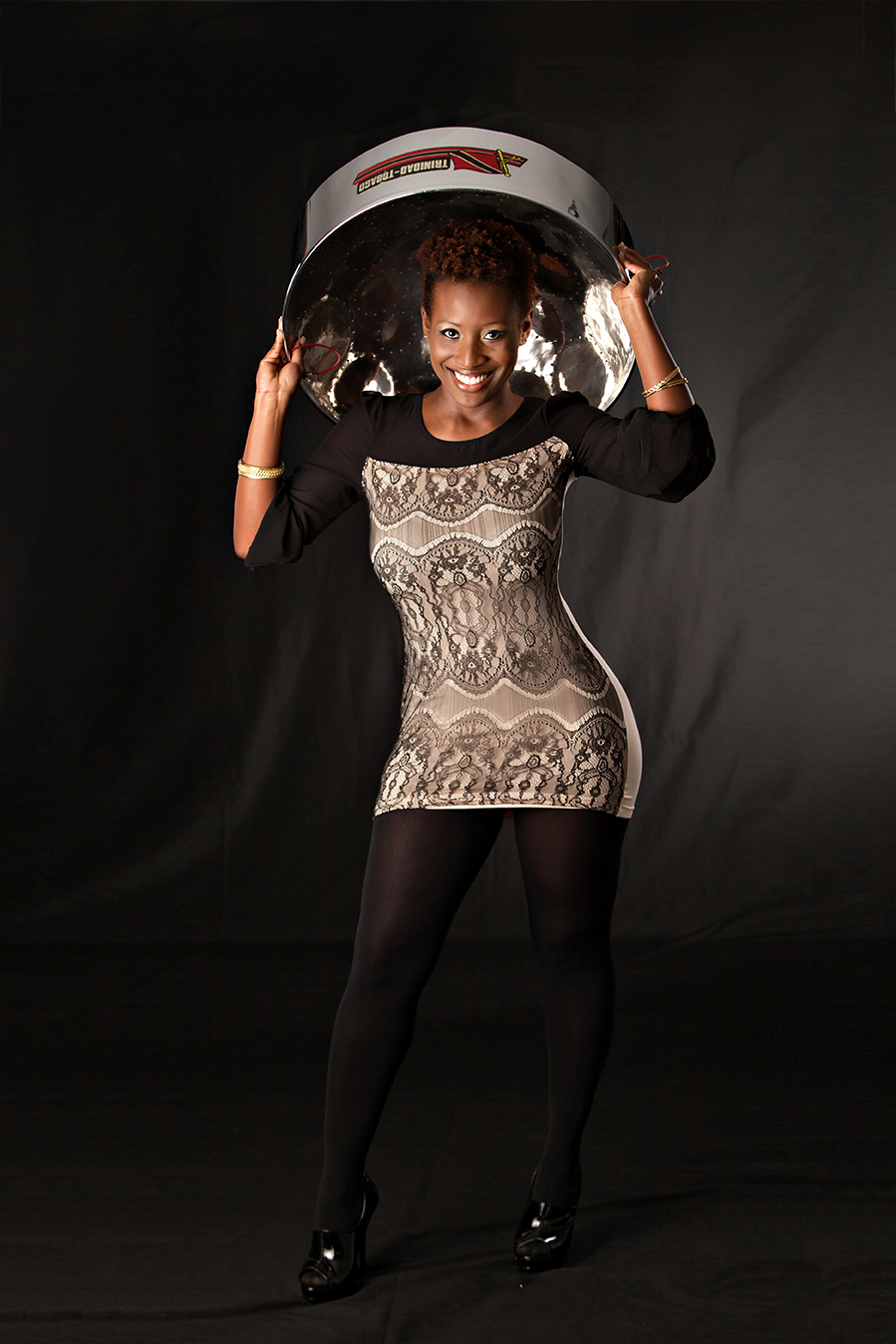 After her Akron debut in 2005, Gormandy went on to earn bachelor’s and master’s degrees in music from Northern Illinois University (NIU). There, she studied with pan pioneer Cliff Alexis, who tunes all of UA’s steel drums, and with fellow Trinidadian Liam Teague, who also has been a UA guest artist. Gormandy also became the first pan player to win the NIU Concerto Competition. She is now pursuing a doctorate in ethnomusicology at Florida State University, where she directs the steel drum band.

The April 18 concert features a big-screen "pan cam” that will put the audience in the middle of the vibrant sights and sounds.

The UA Steel Drum Band is celebrating its 35th year. The band was one of the first collegiate steel bands in the United States when it was created in 1980 by Professor Larry Snider of the UA School of Music. Since then the band has grown in size to feature more than two dozen student musicians and has become a favorite at Akron’s First Night and throughout the region. The band has also performed at Blossom Music Center, opening for the Boston Pops Esplanade Orchestra, the Cincinnati Pops and the Cleveland Orchestra.