Pioneering work being carried out in a cave in New Mexico, by researchers at McMaster University and The University of Akron, is changing the understanding of how antibiotic resistance may have emerged and how doctors can combat it in the future.

In research published in the December 2016 issue of Nature Communications, the scientists examined one bacterium found 1,000 feet underground (called Paenibacillus) that demonstrated resistance to most antibiotics used today, including so-called ‘drugs of last resort’ such as daptomycin. These microorganisms have been isolated from the outside world for more than four million years within the cave. 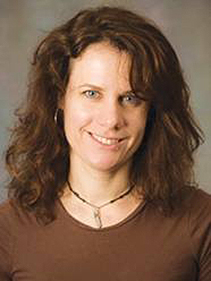 The results show the bacterium is resistant to 18 different antibiotics, and uses identical methods of defense as similar species found in soils. This suggests that the evolutionary pressure to conserve these resistance genes has existed for millions of years – not just since antibiotics were first use to treat disease.

Among the different ways that the bacteria could be resistant antibiotics, the scientists identified five novel pathways that were of potential clinical concern. Finding these new pathways is particularly valuable, as it gives researchers time to develop new drugs to combat this type of resistance, potentially decades before it will become a problem for doctors and their patients.

“The diversity of antibiotic resistance and it’s its prevalence in microbes across the globe should be humbling to everyone who uses these lifesaving drugs,” said Gerry Wright, professor and scientific director of McMaster’s Michael G. DeGroote Institute for Infectious Disease Research. 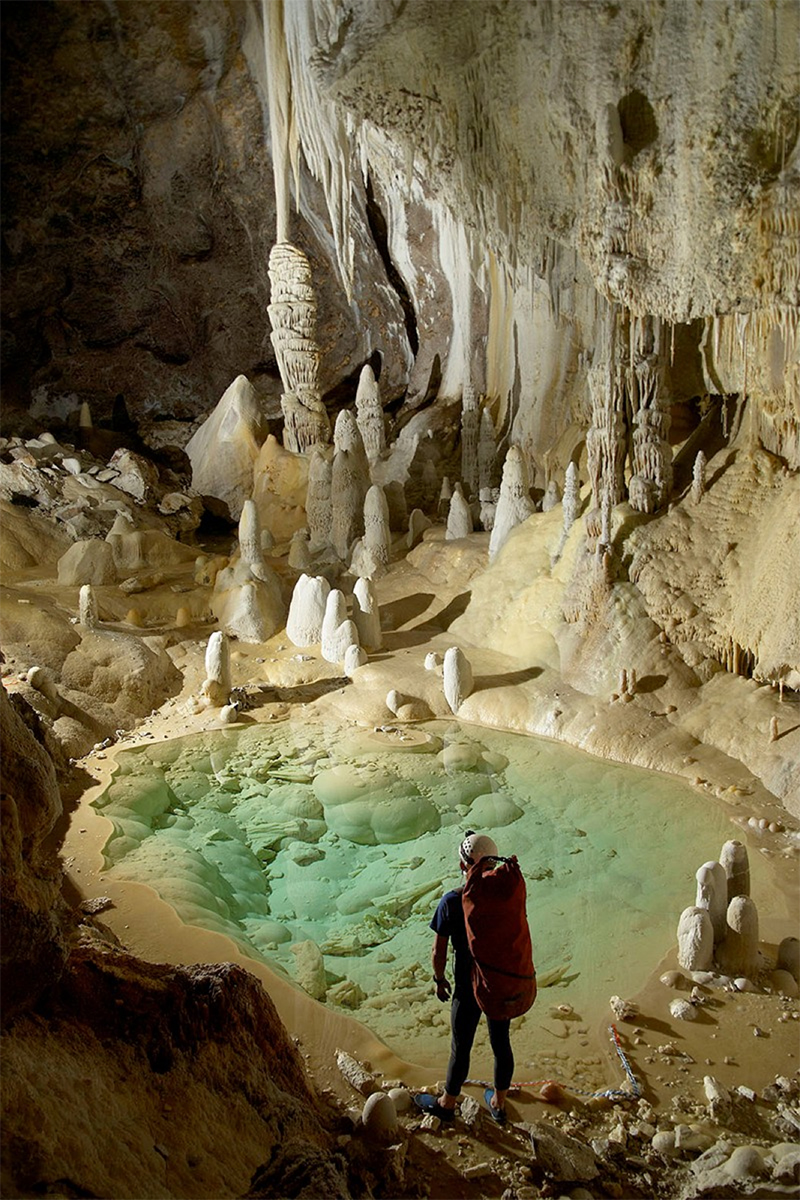 UA's Dr. Hazel Barton is seen here in New Mexico's Lechuguilla Cave during a 2012 expedition. This has been a place isolated from human contact, and it is home to a remarkable prevalence of antibiotic-resistant bacteria. Photo credit: Max Wisshak.

“It reflects the fact that we must understand that antibiotic use and resistance go hand in hand.”

The bacteria were found in Lechuguilla Cave, which is one of the longest caves in the world and deepest in the United States. It is a UNESCO World Heritage Site. Due to the fragile and highly technical nature of the cave, it has been closed to all except a few scientific researchers and cave experts since its original discovery in 1986. This restricted access makes it an ideal environment in which to study how microbes have evolved without the influence of human activity.

Barton explored the cave and cultivated the microbes found in that environment. “Exploring these challenging and remote environments offers a unique opportunity to sample the genetic diversity of microbes untouched by human activity,” she explained.

The researchers had previously worked together in 2012 to examine microorganisms that had been isolated from the outside world for over 4 million years within the cave.

Although use of antibiotics revolutionized the treatment of bacterial infections in the 20th century, overuse of antibiotics has led to the emergence of antibiotic resistance in disease causing bacteria. In the United States, the Centers for Disease Control estimate that more than 20,000 people die each year from otherwise treatable diseases.

Both Health Canada and the U.S. government have released national action plans to address the resistance crisis.