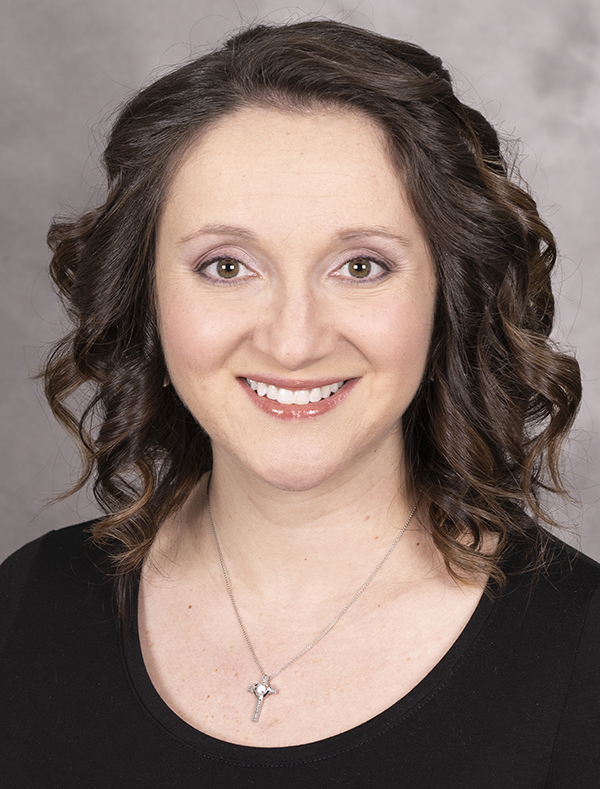 The 2020 general election is right around the corner and the political climate is heating up. Although Americans have relied on social media as a source of personal connectivity, many are choosing to tune out due to fatigue caused by unwanted and unsolicited political coverage and commentary that is now dominating their feeds.

Dr. Alexa K. Fox, assistant professor of marketing at The University of Akron, has joined marketing colleagues Dr. Mark J. Pelletier, of the University of North Carolina Wilmington, and Dr. Alisha Blakeney Horky, of Columbus State University, to explore the effect of unwanted political posts and the changing nature of consumers’ engagement with the social media platform Facebook in its “post-trust era,” during which it has been plagued by censorship- and privacy-related scandals. Their findings were published in “Fexit: The effect of political and promotional communication from friends and family on Facebook exiting intentions,” in Journal of Business Research.

Facebook is the most widely used social media site in the world, with 2.5 billion monthly active users as of the third quarter of 2019. More people, and brands, are using it to share opinions and disseminate information about the upcoming election and candidates.

What causes most angst

Fox, Pelletier and Horky completed three distinct studies to demonstrate that both political and brand-related content can lead to behaviors such as muting connections, using Facebook less and exiting Facebook. The studies found that political posts that are in opposition to one’s political viewpoints generate the most angst, leading to greater exiting intentions than aligned political posts.

The study also revealed that Facebook users may be more permissive with family than friends when it comes to exiting-related intentions on Facebook, such as muting connections, decreasing use of the platform and deactivating one’s account. The researchers also found Facebook users to be significantly more comfortable when family connections display political posts that align with their personal views, but view opposing political posts from both family and non-family equally negative and are more likely to disable their Facebook profile as a result.

“While Facebook still enjoys massive worldwide popularity, public trust in the site is waning,” says Fox. “Some users are exiting Facebook while others are decreasing the intensity and frequency in which they engage with the site.”

The fatigue is not limited to interactions with family and friends; it can also have a negative impact on businesses that rely on Facebook to promote a brand image. Not only can political posts turn customers away, but the change in consumer behavior on the platform may cause companies to have to rethink social media strategies.

“Unwanted brand-related and political content may drive Facebook users away from the platform,” says Fox. “This can majorly impact a company’s social media marketing strategies and users’ relationships with those brands as consumers continue to navigate Facebook’s continuously evolving post-trust era.”