Valentine’s Day brings images of flowers, chocolates and gifts in all shapes and sizes from the ones we love. And today’s social norms encourage many of us to share our happiness (and images of our gifts) on social media. But how much does our personal and cultural identity play a role in how comfortable we are sharing these gifts with the world? 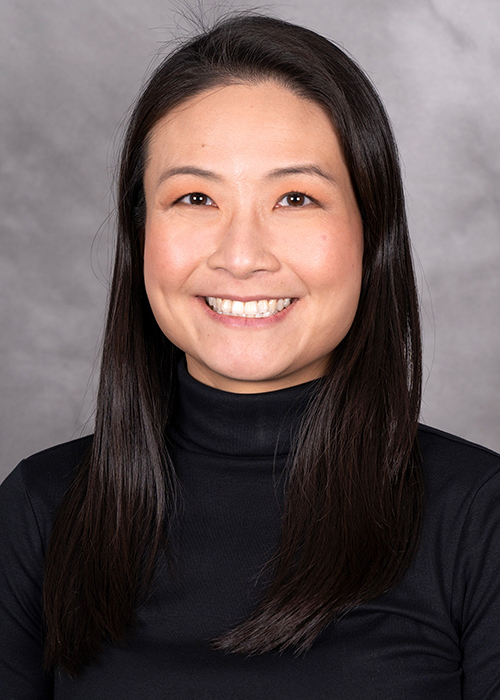 Dr. Sydney Chinchanachokchai, assistant professor of marketing at UA, recently completed a series of three studies on how individual difference (self-construals) affects the likelihood of sharing/posting gifts that consumers receive from romantic partners on various social media platforms. She partnered with Dr. Theeranuch Pusaksrikit, assistant professor of business from Chulalongkorn University in Bangkok, Thailand, to conduct experiments that compare the likelihood of sharing romantic gifts on popular social media platforms between the American and Asian cultures.

In particular, the research focused on three social media platforms: Facebook, Twitter and Instagram. The researchers found that individuals with high interdependent self-construal – meaning that they have a higher tendency to keep the harmony and relationship with other people in their groups (i.e., Asians) – are more likely to post images of the romantic gifts that they received on Facebook and Instagram compared to people with high independent self-construal – meaning that they are more independent from their group and tend to focus on freedom, individualism and uniqueness (i.e., Americans).

“Posting images of romantic gifts on social media has become quite common these days because it is one way to show one’s romantic relationship to the public,” says Chinchana­chokchai. “But how independent we are and how we see our connection with others can impact how and where we share. The motivations driving interdependents’ behavior also changed with the platform: they posted gifts on Facebook because they felt the gifts portrayed their self-identity among peers, while posting on Instagram was driven by a desire to flaunt their social status.”

Interestingly, the researchers also found that the type of gift received also matters. They found that Americans are more likely to share experiential rather than material romantic gifts on Facebook and Instagram.

Read "The role of self-construal in romantic gift posting across Social Networking Sites."