The University of Akron’s (UA) rich 150-year history was recently examined by students in two unique courses that explored the experiences of Zips from the past. Through researching University Archival Services and history books about UA, modern-day students brought to life stories about UA from the 18th, 19th and 20th centuries via fictional storytelling and blog and social media posts.

The courses, Humans of UA and UA Every Day: Sesquicentennial History of Student Life at UA, were supported through UA’s Experiential Learning (EXL) Center. Each course is an “unclass” — a for-credit course that is not tied to any specific major but is open to students from any academic background and involves hands-on learning activities. 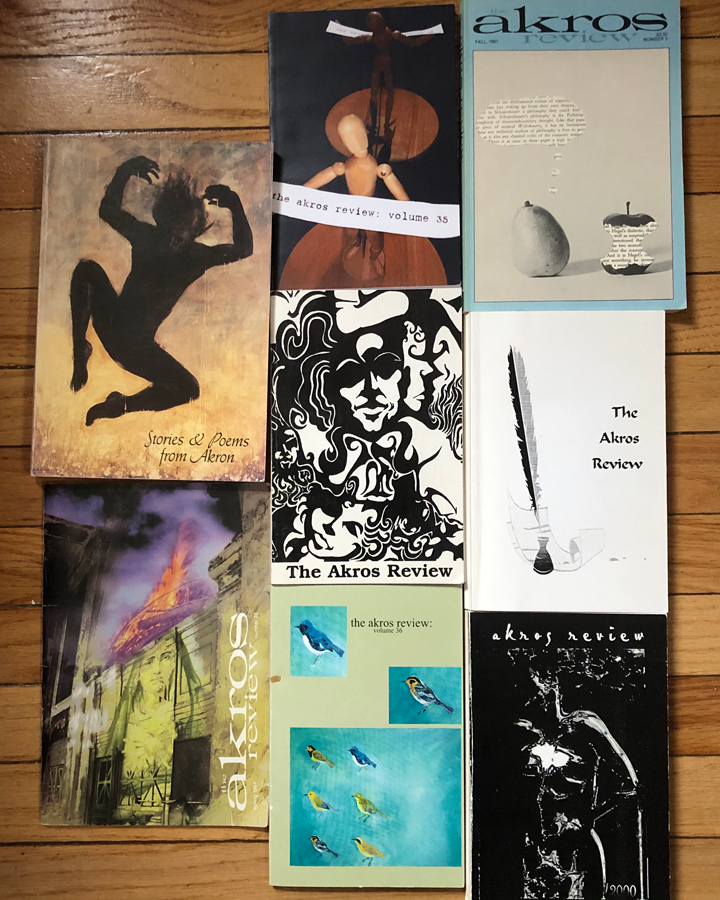 The Akros Review was a literary journal at the University from 1979 to the early 2000s.

In the Humans of UA course, led by Professor of English Dr. Hillary Nunn, students coupled archival materials with social media to bring often overlooked voices from UA’s past into today’s conversations, an idea inspired by popular projects such as Humans of New York and The New York Times’ “Overlooked No More.”

Kaylie Yaceczko, a senior English major, highlighted poetry and other creative writing published by past UA students by presenting the content on the Instagram account @zippys_reading_room. Those stories, along with other students’ projects, are presented on the Humans of UA class blog to give a more in depth presentation of the research.

Yaceczko’s posts tell the stories of The Acheronic, the first University of Akron literary magazine that began printing in 1924; The Buchtel Record, a 12-page magazine dedicated to campus news, humor and student poetry founded in 1882; and the debut of UA’s student-run newspaper, The Buchtelite, making its debut in 1889.

“I chose to pursue this subject because of my own love for creative writing and my involvement with the University's writing organization, the Upstart Crows,” says Yaceczko. “One of the most interesting things I have learned while completing this research was finding out how influential the literary societies were when the University was founded and how much of an impact writing had--both creative and academic--on campus life. I have also been fascinated with studying how poetry has evolved over the years, and I have had fun reading the poems students wrote 150 years ago.” 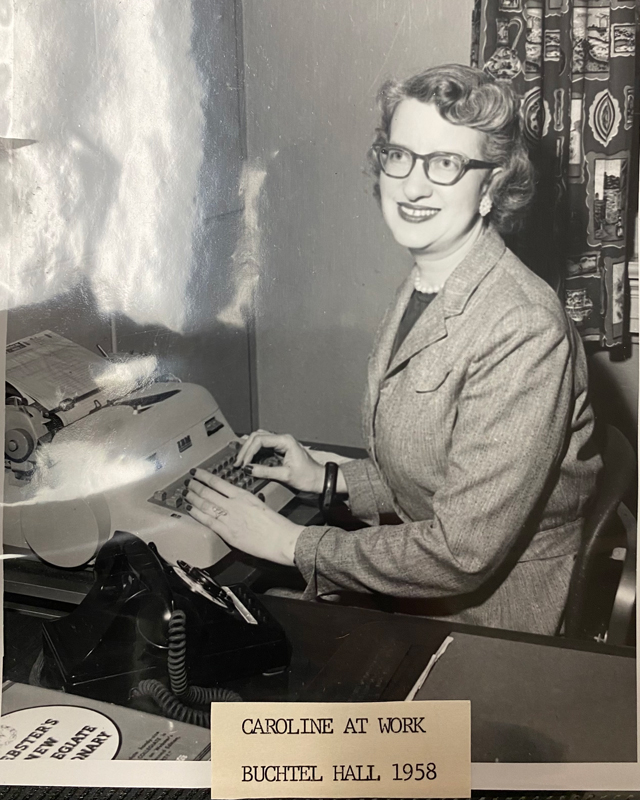 Caroline Pardee was one of the first women to graduate from UA with a bachelor’s degree in secretarial science. Years after graduating from UA in 1932, Pardee became the secretary to the university president for over 30 years beginning in 1951 and worked for former President Norman P. Auburn, UA’s longest-serving president.

Ashleigh Bonina,a senior majoring in Middle Level Education-Language Arts and Social Studies Education, explored the life, work and contributions of Caroline Pardee, one of the first women to graduate from UA with a bachelor’s degree in secretarial science. As a student in 1932, Pardee turned heads when she was the editor of an edition of The Buchtelite that was written exclusively by the women of the university and printed on pink paper. Years after graduating from UA in 1932, Pardee became the secretary to the university president for over 30 years beginning in 1951 and worked for former President Norman P. Auburn, UA’s longest-serving president. Pardee gave back to the university she worked at for so long as a benefactor to several scholarships offered UA, including the Judge and Mrs. W.E. Pardee Memorial Scholarship, which was established in 1965 in memory of her parents. Bonina shares her discoveries about Pardee on the Humans of UA class blog and the Instagram account @UAwomengrads.

“I chose to write about Pardee and research her because she was immersed in the community and university for many, many years and there is not a lot of public information on her,” says Bonina. “I also have never heard much about her and I find that very odd considering all her years of service and many other contributions. I am learning about her life, who she was as a person and how important it is to recognize and honor women from our university’s history.”

In UA Every Day, instructed by Dr. Kevin Kern, associate professor of history, students used 150 years of the student experience at UA as a lens through which to view not only the history of the University, but also major social, cultural, economic and political trends in modern U.S. history. Students used primary sources, such as student publications, University bulletins, photographs and memoirs, to understand a century and a half of student life at UA and how campus, local, regional, national, and even international contexts influenced it. 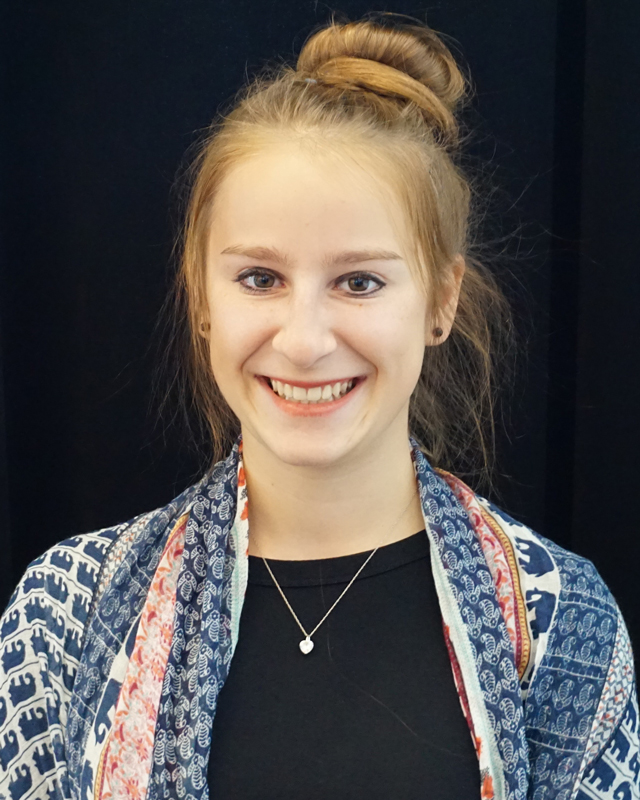 Katie Simkanin, a senior majoring in Early Childhood Inclusive Education and minoring in History, wrote an essay that depicts a fictional story of a female student attending UA during World War I. The character, 20-year-old Margaret Baker, is studying in the Curtis School of Home Economics during the final year of the Great War. Simkanin takes readers through Margaret’s day, from attending classes to having to say goodbye to her boyfriend who received his draft letter as the final months of the war rage on.

“I have always been interested in World War I and World War II, so I thought it would be interesting to focus on a day in the life at college during a global war from a student's perspective,” says Simkanin. “Much of what I have learned relates to UA back in the early days and throughout World War I, such as how the college adjusted for war, the forming of the ROTC on campus and the different material drives and incentives for students to serve their country.”