The University of Akron School of Law has conferred a C. Blake McDowell Jr. Professorship on three faculty members: Professors Bernadette Bollas Genetin, Willa E. Gibson, and Joann Marie Sahl. The McDowell Professorships were awarded based on the recommendations of a faculty committee to full-time Akron Law professors who are “exemplar[s] of excellence in at least two of the following areas: teaching, scholarship, and service.”

The McDowell Professorship was established in 1999, funded by an unrestricted bequest from the estate of C. Blake McDowell Jr. McDowell was a long-time partner and leader of the Akron-based law firm Brouse McDowell, which was co-founded by his father in 1918. Thanks to an earlier generous gift from McDowell Sr., the School of Law building, the C. Blake McDowell Law Center, bears the family name.

“I am very pleased to announce the selection of Professors Genetin, Gibson, and Sahl to hold a McDowell Professorship,” said Christopher J. (C.J.) Peters, dean of the law school. “Each of them is richly deserving of this honor. It is an indication of the high esteem in which they are held by their colleagues and of their tremendous value to the School of Law. We are grateful to the McDowell family for their continuing extraordinary support of Akron Law.”

Professor Genetin teaches Civil Procedure, Federal Courts, and Complex Litigation and writes in the area of federal rulemaking, civil procedure, and separation of powers and federalism issues. She received her B.A. in Economics and Communication from The University of Notre Dame and her J.D. from The Ohio State University College of Law. Prior to joining the Akron Law faculty, she clerked in the United States Court of Appeals for the Second Circuit and worked in private practice as an associate attorney and as a partner for law firms in Columbus and Canton.

“Bernadette Genetin is a teacher’s teacher, demanding but beloved by her students in Civil Procedure, which I know from experience is an exceptionally challenging subject to teach,” Peters said. “She’s also an astute scholar and a respected leader on the faculty.”

Professor Gibson has been employed at the School of Law since August 1995.  She serves as the associate dean for student engagement and teaches Constitutional Law: National Government Structure, Constitutional Law: Individual Rights, Contracts, and Secured Transactions. She received her B.A. in Economics from Tulane University-Newcomb College and her J.D from Drake University. Prior to joining the Akron Law faculty, she was senior counsel and finance attorney in the Enforcement Division of the U.S. Securities and Exchange Commission in Washington D.C. Prior to her employment at the SEC, she was a commercial and consumer lender, and a commercial loan analyst for a major banking and finance institution. Her research focuses on secured transactions and constitutional law issues.

“There is no teacher more devoted to her students than Willa Gibson,” Peters noted. “She works incredibly hard to provide extensive feedback, and she also gives generously of her time to counsel students outside the classroom. I have found her to be a valuable advisor on student-related matters.”

Professor Sahl is the assistant director of the legal clinic. She supervises the Reentry Clinic, the Civil Practice Clinic, and teaches Appellate Practice and Procedure. Prior to joining Akron Law, Professor Sahl served as a staff attorney in the housing unit of Community Legal Aid Services in Akron and at Columbus Legal Aid. Before that, she served as assistant state public defender at the Ohio Public Defender Commission, eventually rising to chief appellate counsel and supervisor of the death penalty section where she successfully argued before the United States Supreme Court. She received her B.A. from The Ohio State University and her J.D. from Akron Law.

“Joann Sahl has a gift for teaching law students how to be lawyers. She also has a deep commitment to access to justice and to serving members of our community who have traditionally been denied quality legal representation.  She brings both of these passions to bear as an outstanding clinical teacher and clinic director,” Peters said. 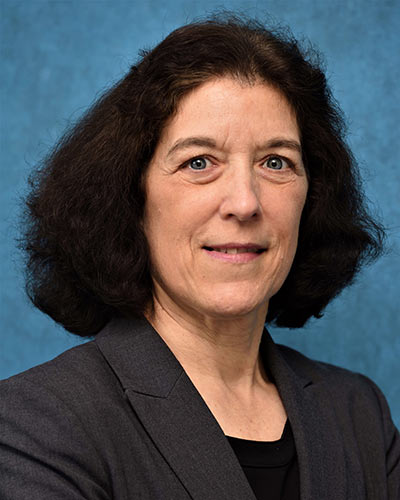 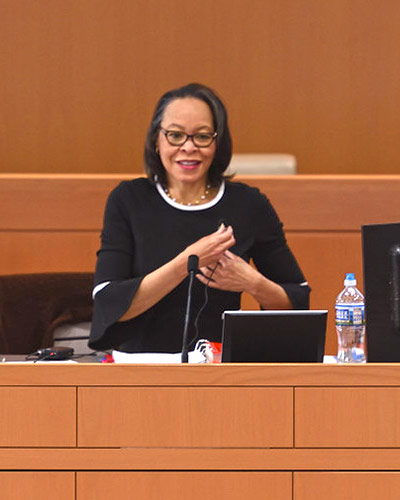 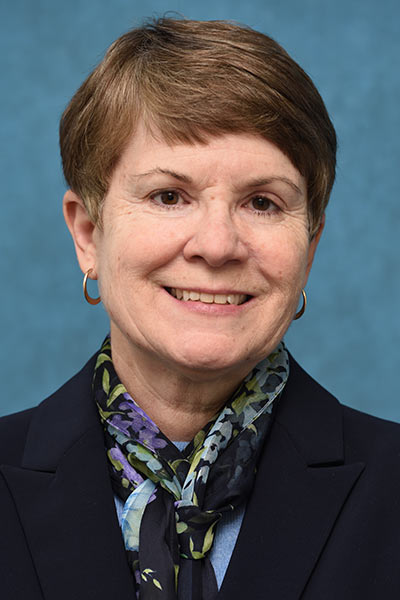