While the blockbuster movie “The Martian” showed us how challenging the planet might be to navigate in our imagination, a real exploration of Mars involves thinking and planning beyond our wildest dreams. Would you believe that one of the smallest details to make a mission to Mars succeed is knowing if tires on a rover will work properly? Learning the details about the surface of Mars can take NASA years of time and energy to determine. 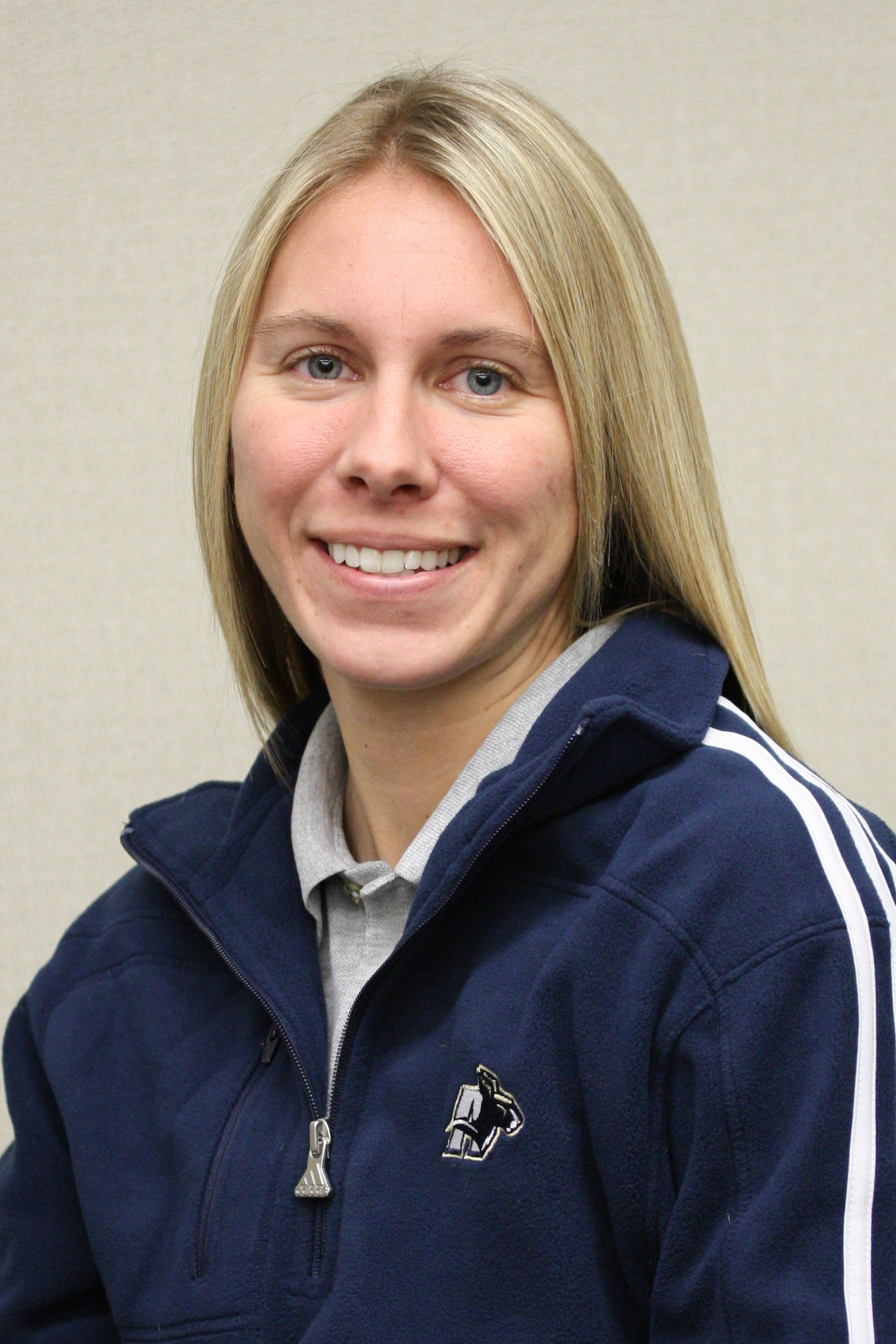 Heather Oravec, Ph.D., a mechanical engineering research associate professor at The University of Akron (UA) who works at NASA’s Glenn Research Center in Cleveland on the Surface Mobility Team, has been tasked with identifying the appropriate terrain requirements of Mars. Her research will help design the relevant terrain conditions for tire performance testing for a potential mission to retrieve soil samples that were collected and left for pickup by NASA’s Mars 2020 Rover.

“I will be doing an in-depth review of what we currently know about the Martian surface conditions and a review of the Martian simulants currently in existence,” said Oravec. “Specifically, I need to look at the geotechnical or mechanical properties of these simulants and see how closely they mimic that of the Martian terrain, especially in the areas we know will be difficult to traverse. Such things as wind-blown areas and ripples with loose sandy soil might cause the rover to get stuck.”

It’s a major piece in NASA’s plan to return to the fourth planet from the sun, some 34 to 250 million miles away from Earth, depending on orbit. The Surface Mobility Team that Oravec is a part of is developing specialized tires for rovers that will traverse across Mars. The goal is to have a working test facility complete with a terrain simulant by the end of next year.

How do you even begin to create a terrain simulant of a planet no human has ever stepped foot on?

“Developing soil for a planet that humans have never stepped foot on is always a challenge,” Oravec said. “We have a limited amount of information from previous missions to Mars that we can go off of. So even though we don't have any actual Martian soil samples to learn from, there is plenty of other information that we have collected over the years. We take what we have learned from these past experiences and start our design from there.”

When studying mobility, for example, researchers will analyze the size range and shape of soil particles, which will give a good indication of how the particles will interact and behave in bulk. They’ll take Earth soils, such as sand, clay, pebbles, and rocks to formulate a “recipe” of those soils that will aim to match the geotechnical properties of the Martian soils.

Tires from previous rovers aren’t being used again because past missions have indicated older rover tire designs aren’t the most durable. For the Mars 2020 rover, NASA modified the design to make the tires’ skin thicker and the body narrower to reduce mass. Future rovers will have airless tires, which feature many load-bearing springs. This will help reduce mass and increase tractive performance.

This potential Martian soil simulant is being prepared for a soil strength test, or a bevemeter test, in a rolling wheel dynamometer to measure its mechanical properties. Tines are dragged through the soil to remove any history of stress or strain from previous tests and a screed runs over the surface to level the soil. This photo was taken inside Carnegie Mellon University’s Robotics Institute, which provided support for the Mars Sample Return project (photo credit: NASA).

Literature has typically described Martian soil similar to both dry deserts and volcanic lava fields with loose sands, rocky outcrops and plateaus, respectively. Based on past missions, areas of aeolian (wind-blown) deposits consist of atmospheric dust. Rovers Spirit and Opportunity, however, observed dunes, ripples, and bedforms composed of sand with minimal dust.

If the simulant turns out to be no good, the ultimate consequence could be mission failure. Though the Spirit Rover survived much past its design life, it ultimately got stuck in a loose sandy soil on Mars.

“There is so much we can learn from having actual Martian soil samples here on Earth that it is extremely important for the future of space exploration that this mission succeed,” said Oravec.