“The Foundations of Public Support for Al Qaeda.” With William Miller. In progress.

“The Sources of Pakistani Attitudes toward Religiously-motivated Terrorism,” with Will Miller, Steve Ceccoli and Ron Gelleny.  2010. Studies in Conflict and Terrorism Vol. 33, No. 9, pp. 815-835. PDF

“Iranians and the Bomb: Elite Cues and Support and Opposition to the Development of Nuclear Weapons” with Christine Fair and William Miller. Journal of South Asian and Middle Eastern Studies. (Forthcoming).  PDF

“The Trust Syndrome: Generalized Trust and Support for European Integration.” With William Miller and Sarah Poggione. In progress.

Social Trust and Fears of Terrorism

“Terrorism and Opposition to Immigration.” With William Miller. In progress.

“The Social Sources of Fears of Terrorism.”  With William Miller. In progress. PDF 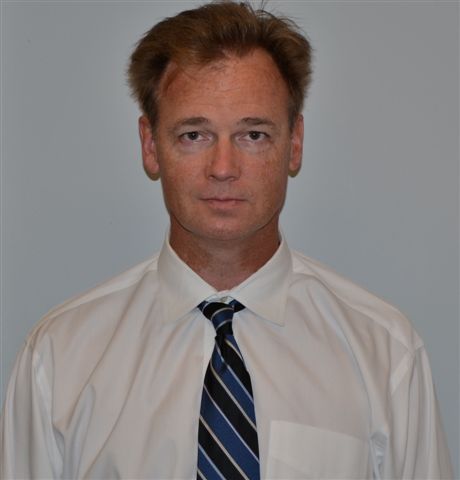 This survey project seeks to answer: To what extent does media use among Pakistanis affect their beliefs on Islamist violence?  Karl Kaltenthaler has been named the principal investigator on a research project that will attempt to answer this question and more.  The 2 1/2 year grant, funded by the U.S. Department of State, will provide insight into the relationship between media consumption in Pakistan and beliefs about the legitimacy of Islamist violence. Kaltenthaler and his team will conduct a national survey of 6,000 people for the project.