If you’re interested in going beyond a student to become a well-rounded professional, empowered contributor, game-changer and leader — this is the place for you! 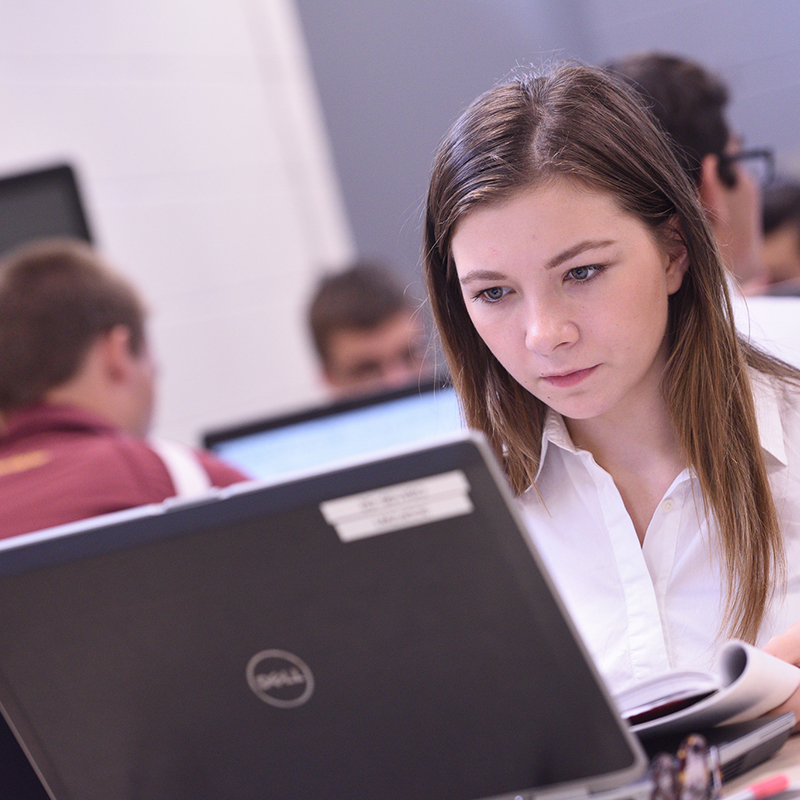 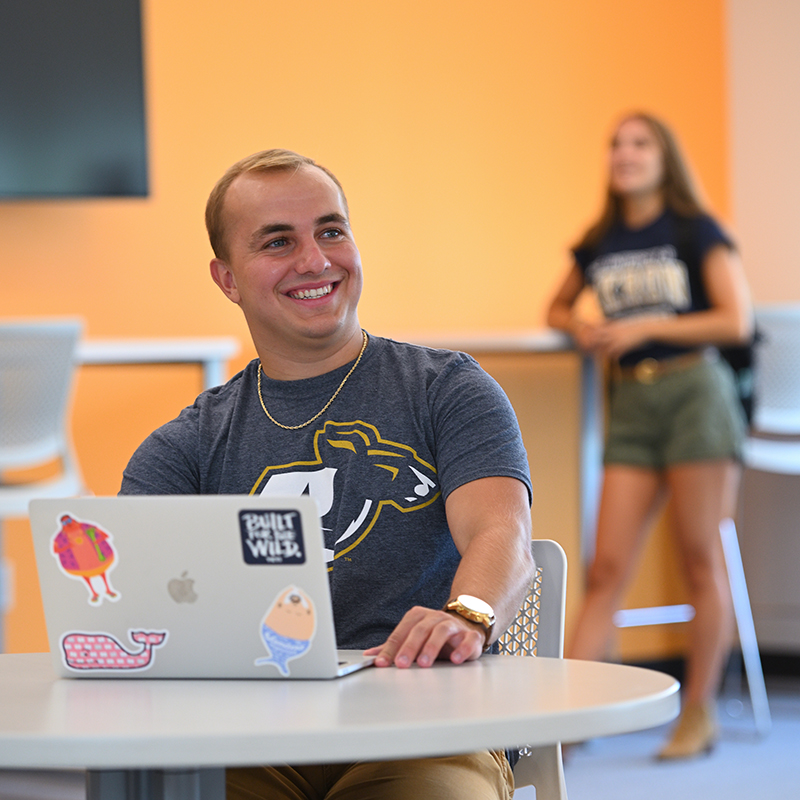 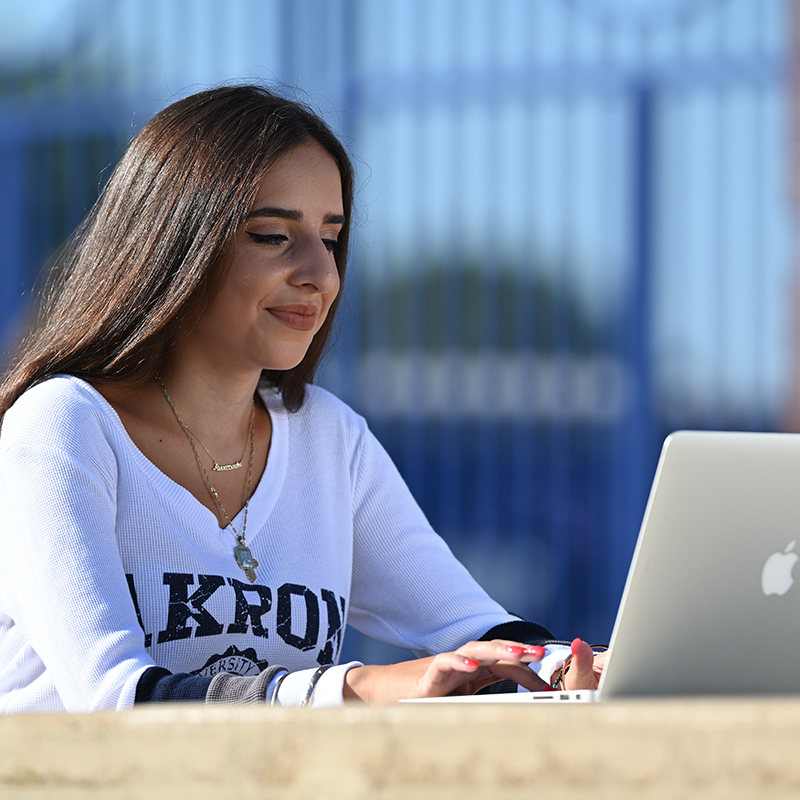 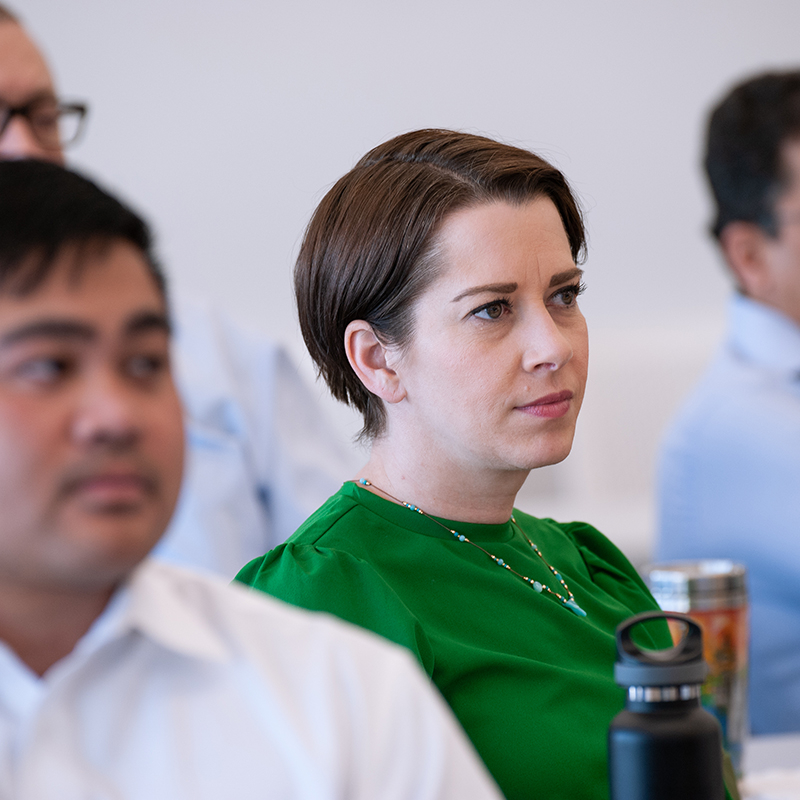 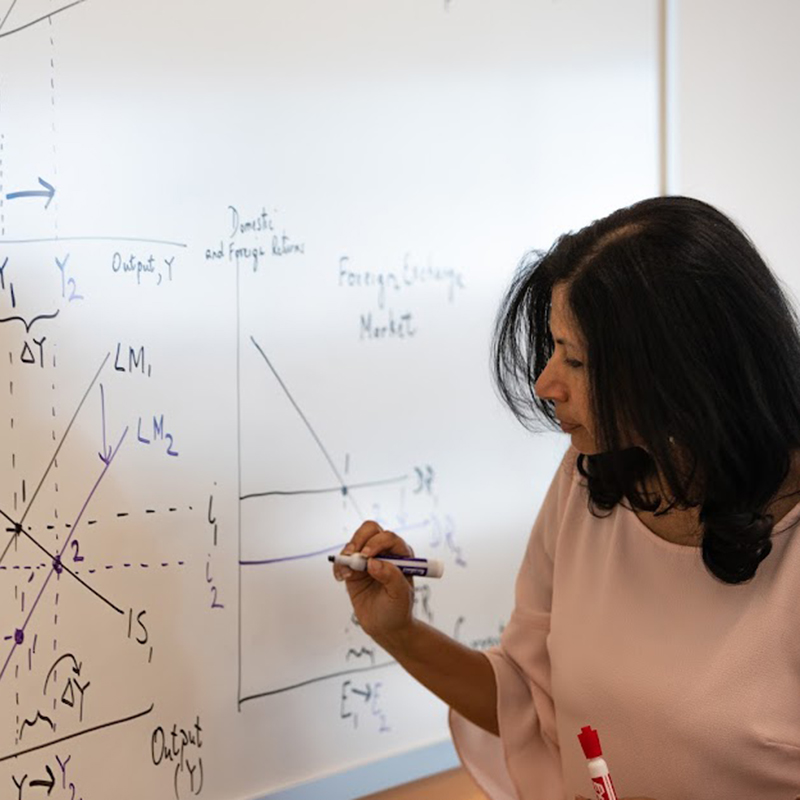 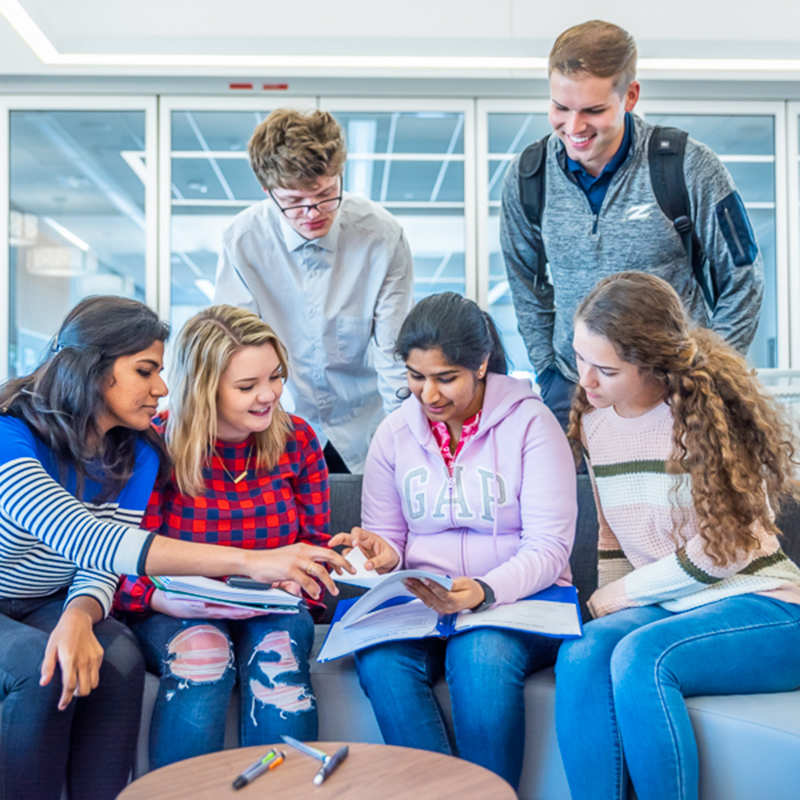 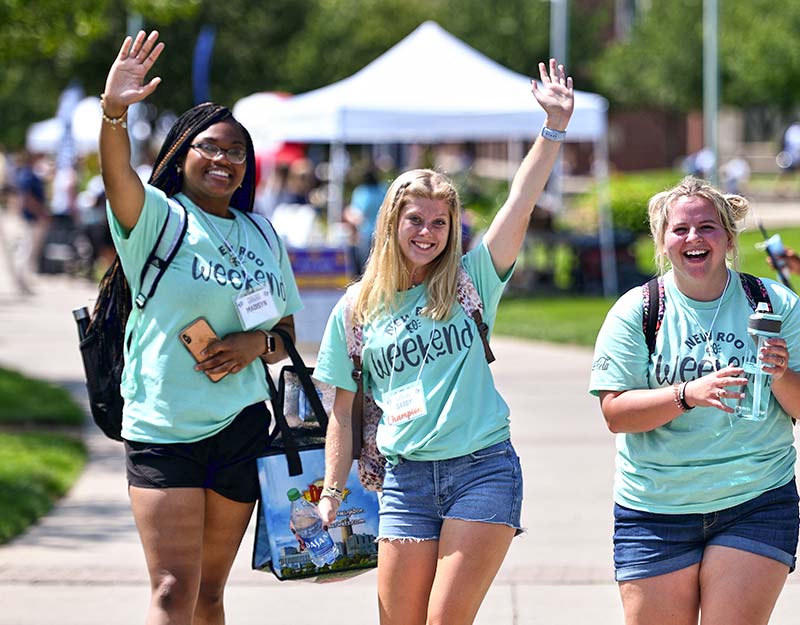 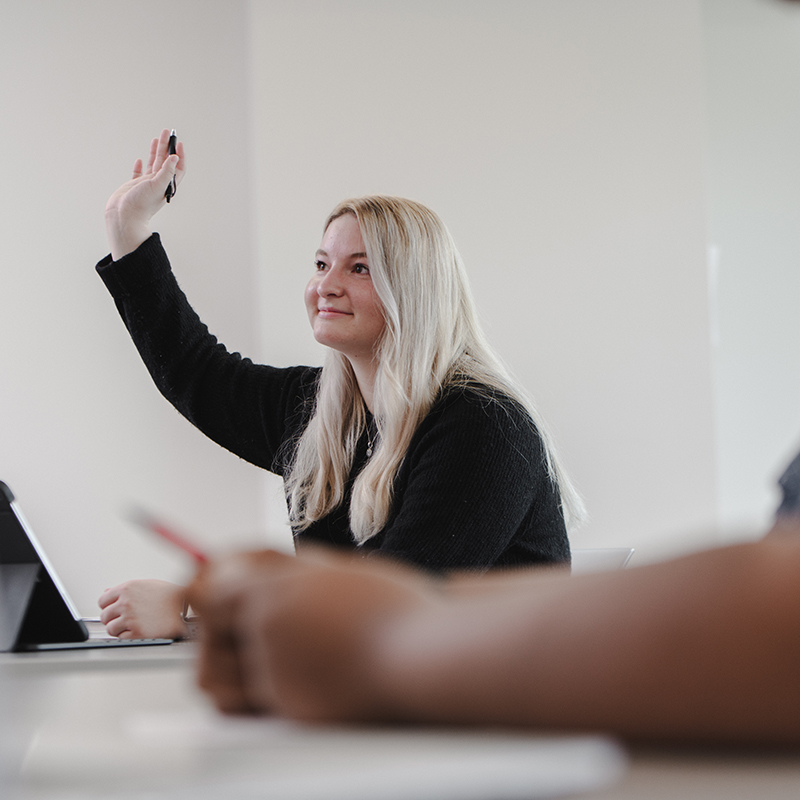 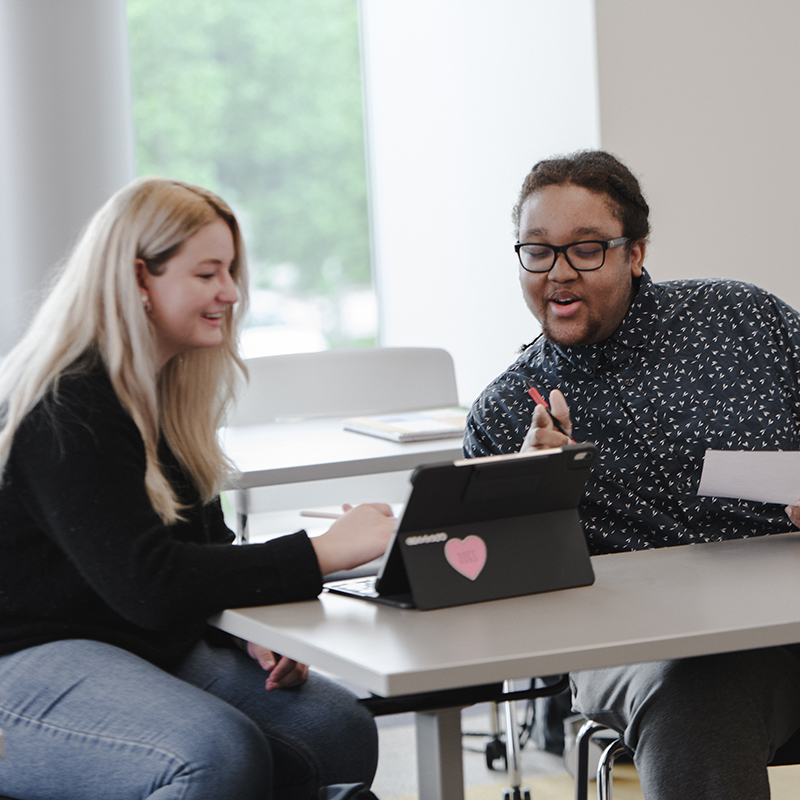 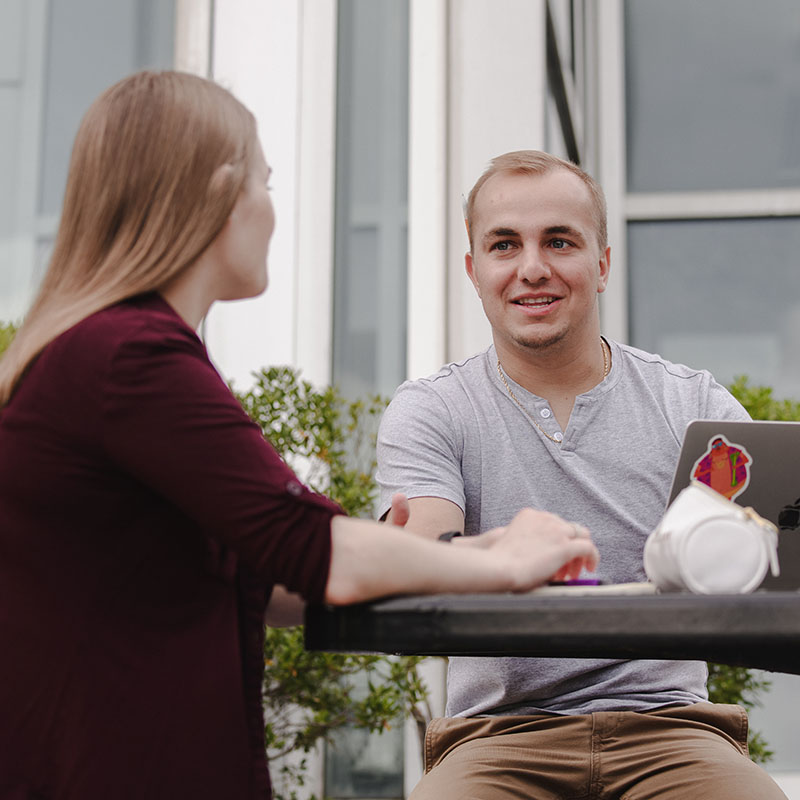 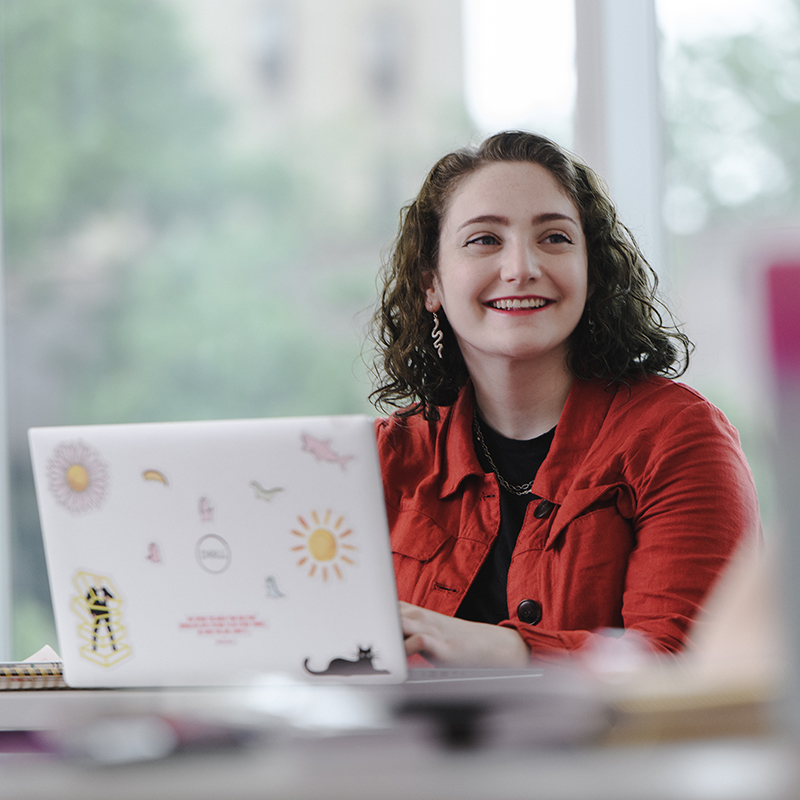 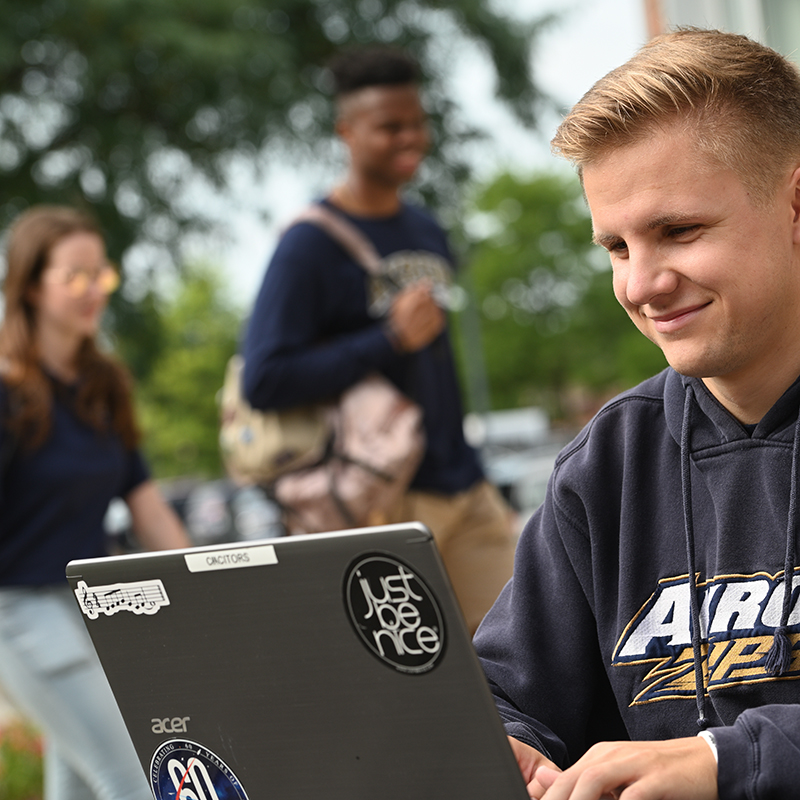 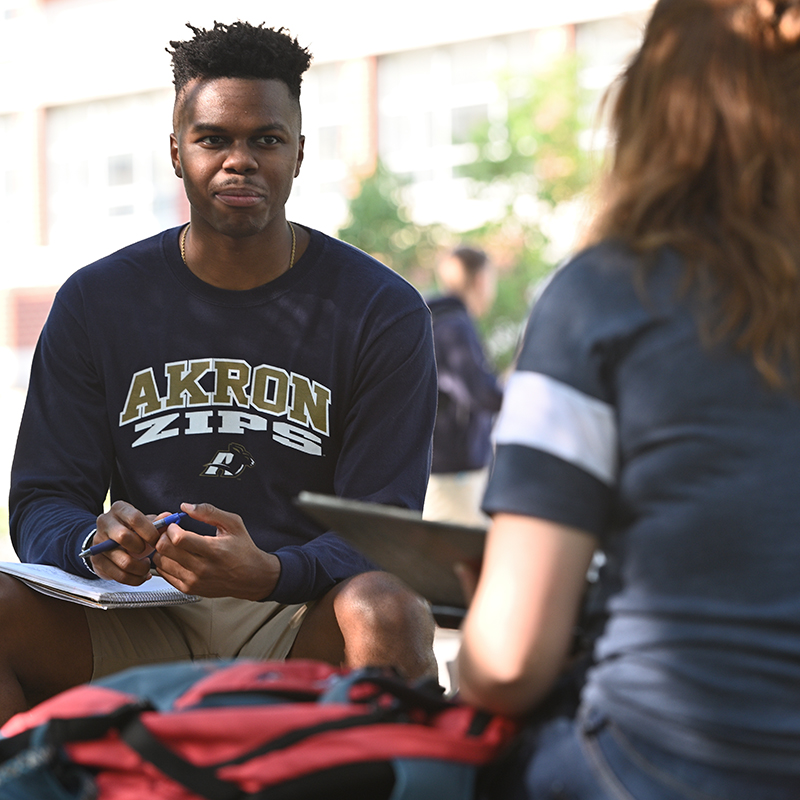 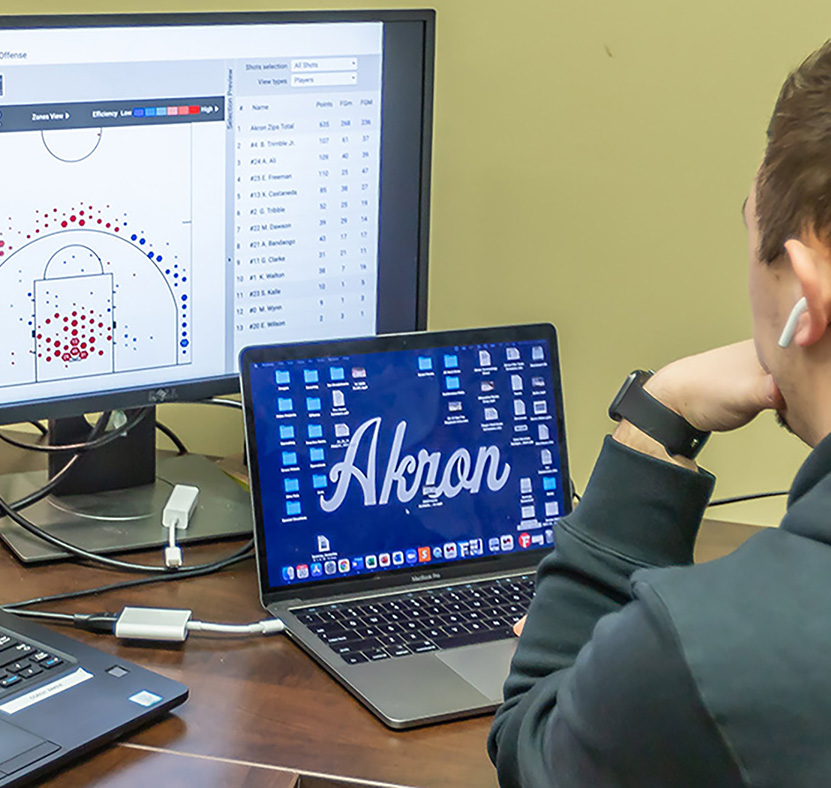 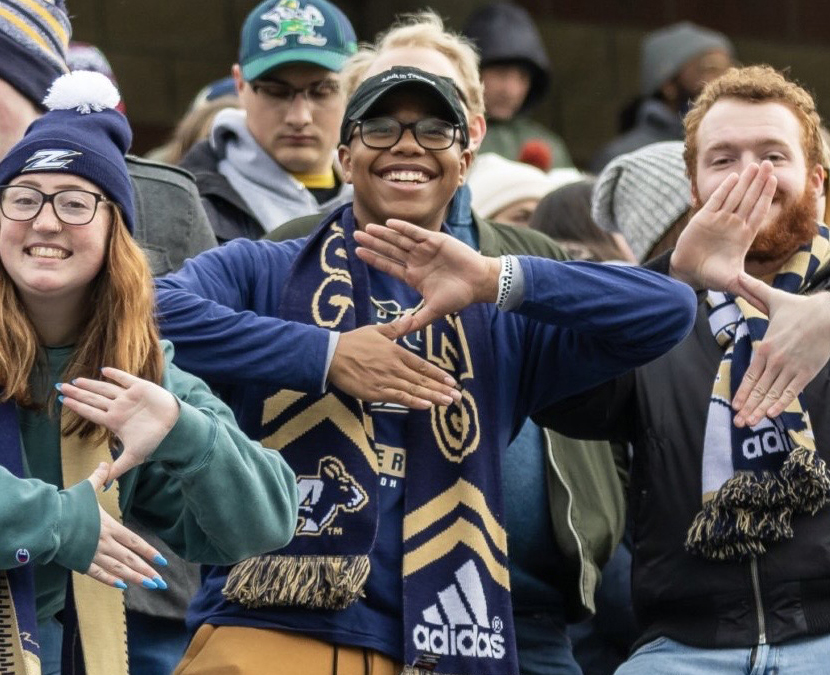 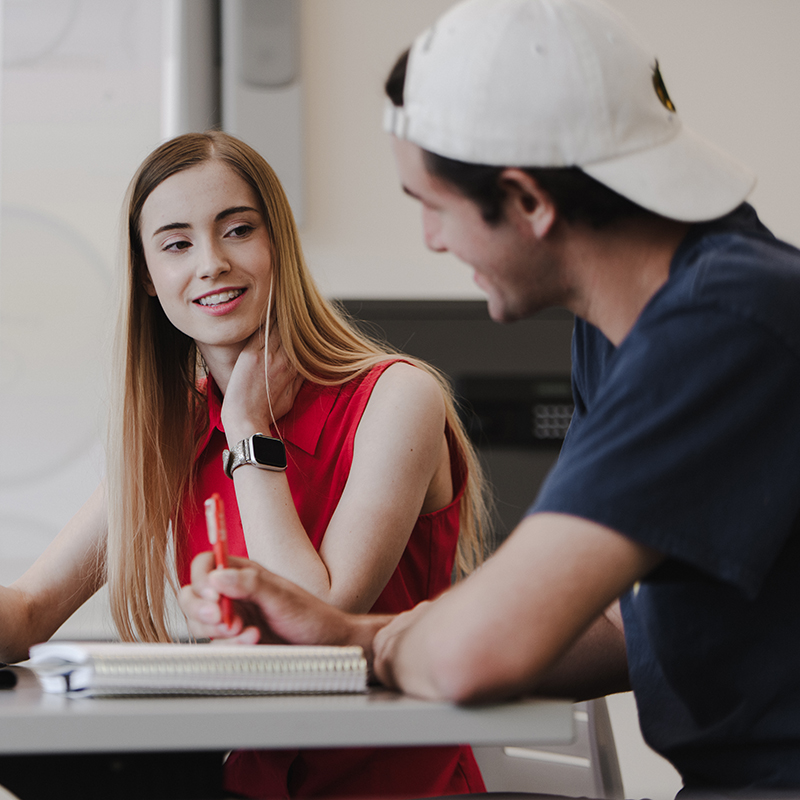 Because business skills enhance and further any discipline, the College offers a variety of minors for any major:

You can designate a minor at any time during your career, up to and including the time your degree clearance is processed. You must maintain a grade point average (GPA) of at least 2.0 in the minor area of study. Courses for a minor cannot be taken on a credit/non-credit basis. All credits must be earned, and you must earn at least nine credits towards your minor at The University of Akron. No more than 9 credits of transfer work can be used toward a minor. Please note that courses required for a minor may carry prerequisites, which must be honored before you may enroll in the minor.

Certificates can be another way students supplement a current major. To declare a certificate, students need to meet with a College of Business adviser during walk-in hours.

Certificates can be completed as you are completing your undergraduate degree or after.

Once you complete the Certificate coursework and other requirements, the Registrar’s Office will mail your certificate to the address on record.

Required classes for all business majors

Students in all majors must complete General Education courses and a required set of Business Integrated Core classes. Integrated Core Classes provide skills in crucial aspects of business so CoB students acquire a breadth of knowledge to work across an enterprise effectively as well as a depth of knowledge from their individual majors.

When students are admitted to The University of Akron, they are admitted directly into their major or as a pre-admission (PA) to the major.

For students admitted to The University of Akron directly after high school, the criteria to be admitted into the major is the following:

Students who do not meet those requirements are admitted as Pre-Admission to the major. After attending UA, they will need to complete the following to be admitted into the major:

Transfer students are admitted directly into the major if they meet the above requirements from their previous institution.

Honors students are automatically admitted directly into the major.