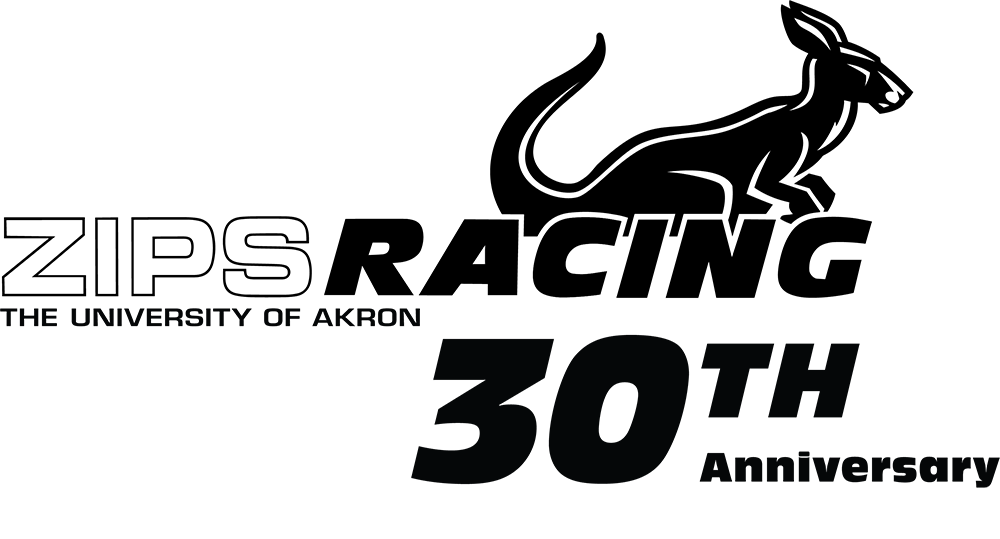 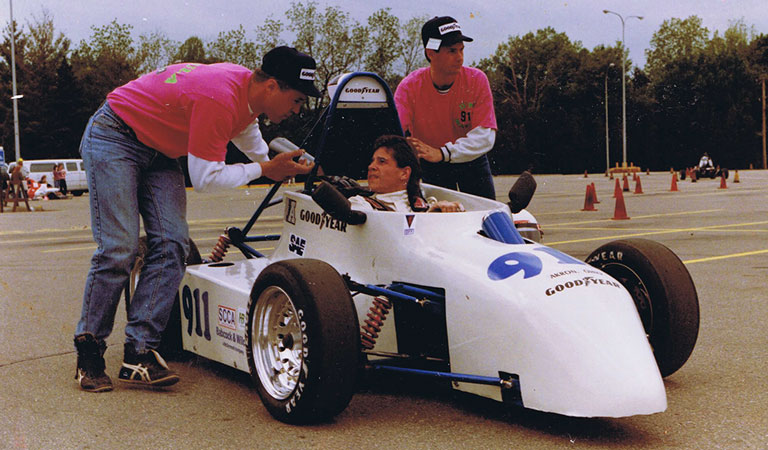 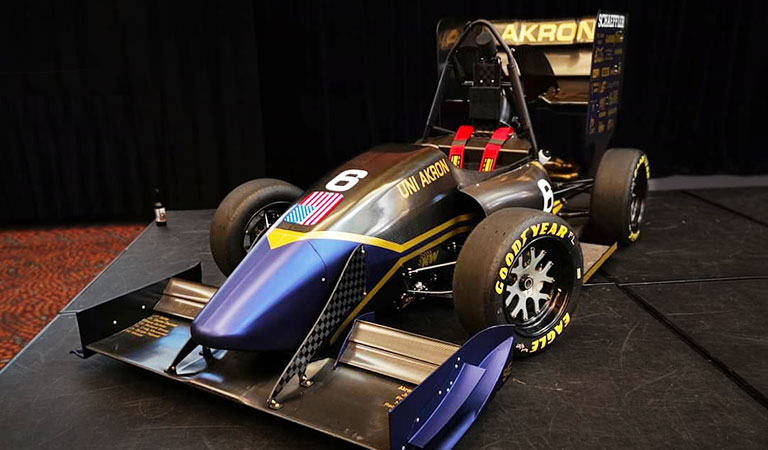 The Origin of Zips Racing

Established in 1989, Zips Racing is the Formula SAE team of The University of Akron. It was founded to provide students with hands on experience and show how what they learn in class can be applied to working in industry. Every year students design and build a racecar to compete in competitions around the world.

The University of Akron is the only Northeast Ohio school to have an SAE Formula team. The team has competed nationally and internationally against collegiate powerhouses and is consistently ranked among the top winning teams.

The year 2019 marks 30 years since the founding of the first team, but since it takes a full academic year to design, construct, and test the car, the first car was not ready until 1990. This is when Zips Racing participated in their first competition, the Formula SAE Michigan.

Zips Racing over the years 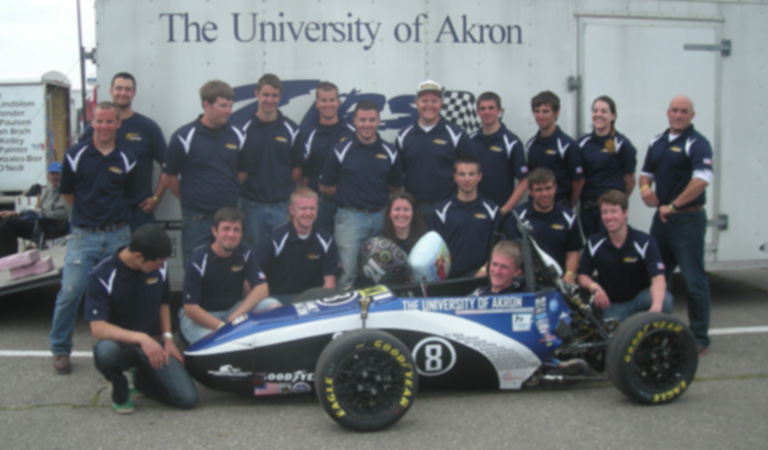 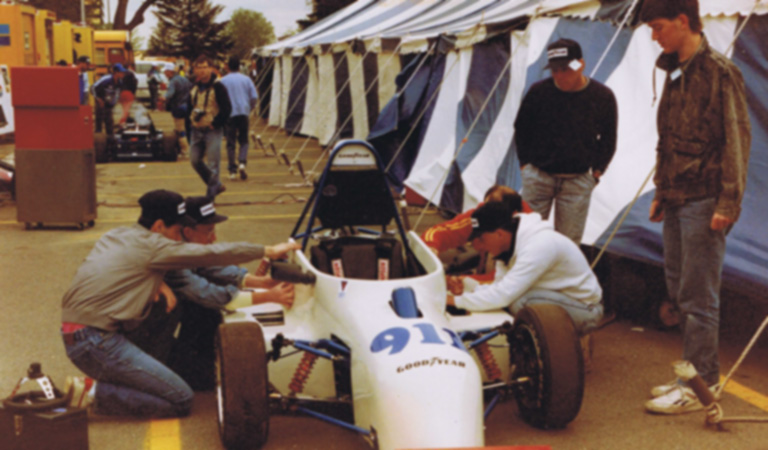 See the technical specs for the original Zips Racing car in 1989. 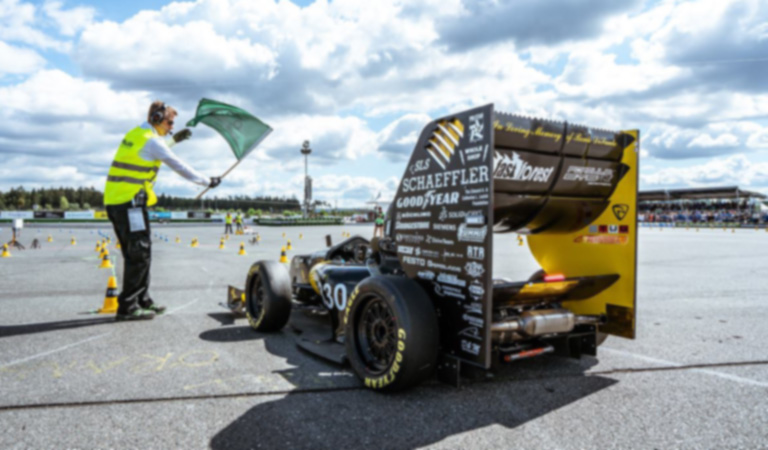 Meet UA alumni that have gone the distance and zipped into careers. 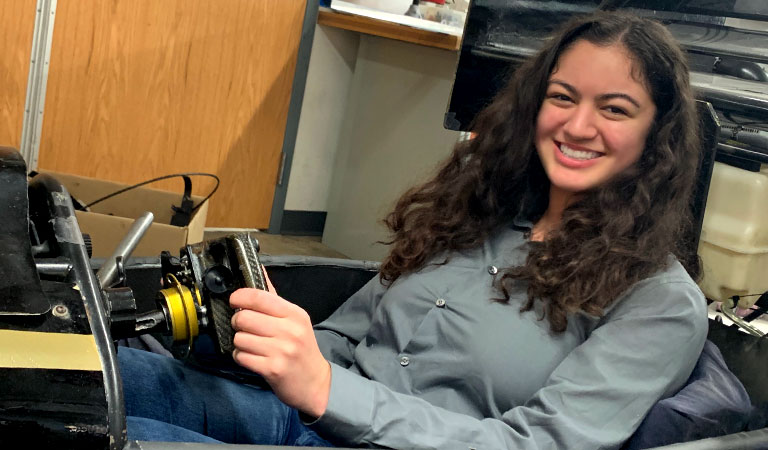 The women of Zips Racing

Hear from three current students about what they're learning and their experiences on the team. 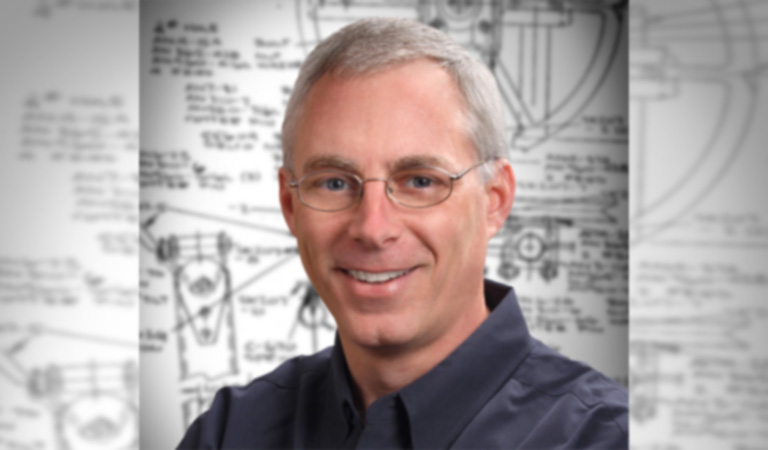 Hear from one of the inaugural members of Zips Racing and how he remembers his time at UA. 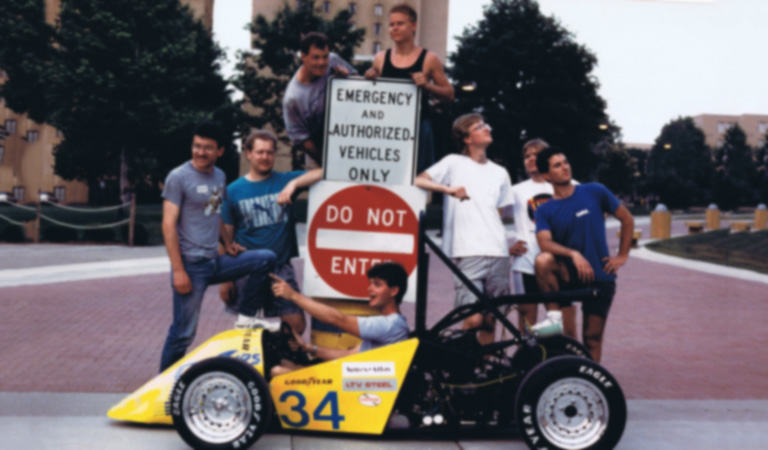 A look through the years

View our Facebook photo gallery that shows the evolution of UA's Zips Racing team and the SAE Formula car.

Fun Fact: In the beginning, students could choose their car number. Today SAE formula car numbers are not chosen by students, rather they are determined by how well the car placed in competition the previous year.

“We forgot to put our car number on the entry form. SAE called UA's Engineering Machine Shop and asked what number we wanted for competition. The student who answered the phone looked at the telephone on the desk with a label stating ‘call 9-1-1 for emergencies.’ He asked if 911 was taken. And so our car had a number.”