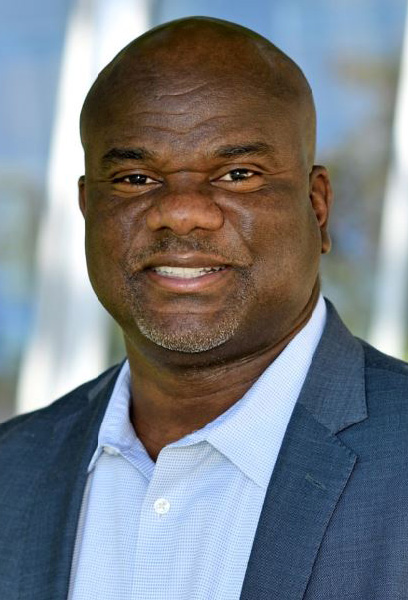 President Gary L. Miller has named Dallas A. Grundy, a respected entrepreneur and results-focused higher education leader, as senior vice president and chief financial officer. Grundy will assume the role on Nov. 30, pending approval by the Board of Trustees. 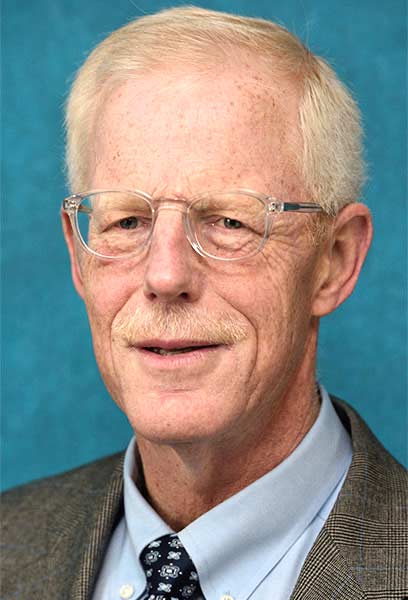 Dr. Stephen Storck was named interim CFO in January 2020. Storck is expected to serve in the position until a permanent VP/CFO is in place. He oversees:

Other positions that Storck has held include:

He began his professional career as an auditor for the U.S. Department of Health, Education and Welfare in Charleston, West Virginia (1976-80).

Storck is a Certified Public Accountant and earned his Ph.D. in higher education administration from Ohio University (1996), a Master of Business Administration degree from York College (1989) and a Bachelor of Science degree from King’s College (1976). He has served two terms (2014–15 and 1993–94) as President of the Ohio Association of College and University Business Officers. 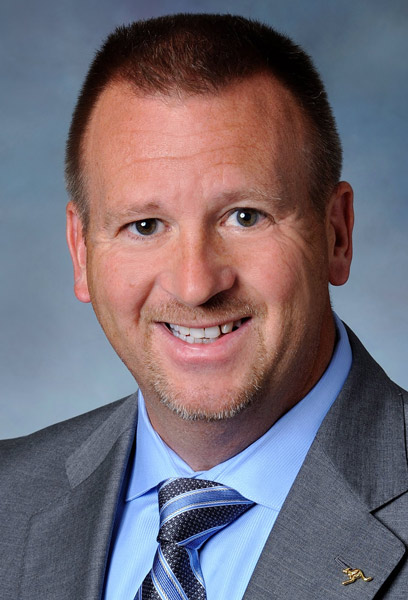 Nathan J. Mortimer serves as vice president of operations, with oversight of:

Before Akron, Mortimer served the Office of the Ohio Auditor of State in positions of increasing responsibility, ultimately serving as the assistant chief deputy auditor where he co-managed a staff of 65 professionals. Prior to that, he worked for Deloitte & Touche, an internationally recognized public accounting firm.

Following high school, Mortimer enlisted in the U.S. Army and served in active duty from 1985-88. He was assigned to the 74th USAFAD in Augsburg, West Germany.

Mortimer and his wife Karen reside in Brimfield Township with their three children—daughter Emily, son Jack, and daughter Abby.