Book examines one of Civil War’s most disastrous units

History is often written by and about the victors — the glorious heroes and patriots of lore.

But Lesley J. Gordon, professor of history at The University of Akron, is much more interested in the non-heroes, the common soldiers whose tales do not conform to traditional narratives of military heroism.

Hastily mustered in the summer of 1862, the regiment panicked and fled in its first battle at Antietam, Maryland, and then surrendered en masse in North Carolina in 1864. Hundreds of its members languished in Confederate prisons, including Andersonville, where many perished from disease and starvation. In the years that followed, the survivors, struggling to make sense of their troubling and traumatic past, reconstructed their own accounts of what really happened — some even relabeling themselves “The Brave Sixteenth.”

“When so much attention has been paid to the heroic, the courageous and successful regiments and individuals, I wanted to look at common soldiers, at everyday people,” says Gordon, editor of “Civil War History,” one of two academic journals in the field.

'Broken as men and soldiers'

Gordon, who will be teaching a Civil War course in the spring, emphasizes the complexity of the narratives we construct about war.

“What’s so interesting is you see how a group of men went to war with one set of expectations and came out with something very different, and yet they struggle to make them fit the traditional narrative” she says. “It is not just that they felt broken as men and soldiers, but that the narrative became broken and jagged, and they wanted it to be smooth and whole and easy to tell — but it just didn’t work. The stories that we find easy to accept and retell to each other do not always reflect our real experiences.”

“A Broken Regiment: The 16th Connecticut’s Civil War” is available at the UA bookstore, at Amazon.com and at the website of its publisher, LSU Press. 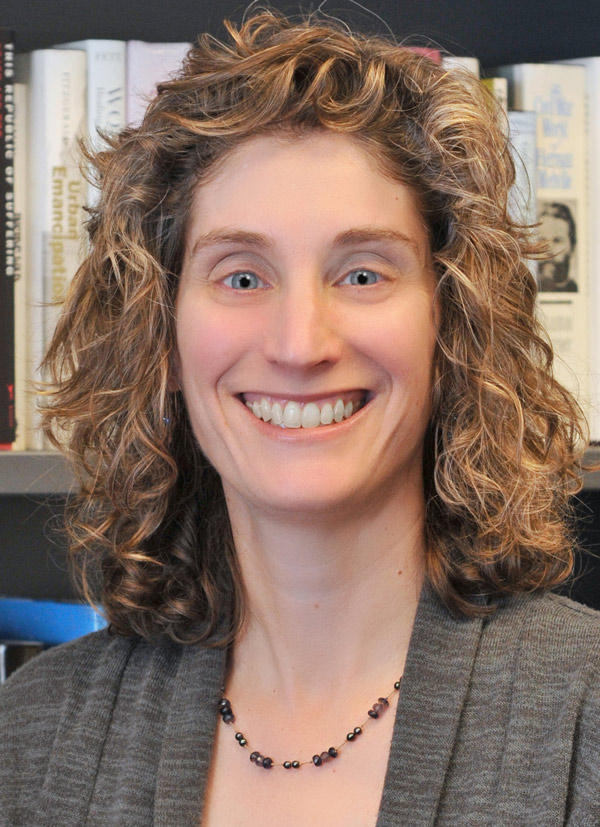