Featuring saxophonist Arun Luthra and percussionist V. Salgavenish. Also, see the 2020 Bittle Jazz Artists in Residence who are made possible by the generous support of Frances Yates Bittle.

Arun Luthra is one of New York’s premier saxophonists and composers, and one of the small group of American jazz musicians of Indian heritage who have continued to explore to possibilities of fusing the modern post-bop sound with elements of Indian classical music – especially konnakol (South Indian classical music vocalised rhythms). He also draws from a wide variety of modern and classic influences to create a vibrant new sound and style. As the leader of Arun Luthra’s Konnakol Jazz Project, Luthra has performed throughout the world, including Japan, Europe, Australia, South America, and throughout the United States. He has also shared the stage and recorded with many of the greatest jazz, Afro-Cuban, Brazilian, and pop artists in the world, including Billy Harper, Eddie Henderson, Kenny Garrett, Mike Stern, Joe Chambers, Charli Persip, Bernard Purdie, The Temptations, The Four Tops, Frankie Valli, Bobby Short, and Lew Soloff.

V. Selvaganesh is one of the leading musicians in the world of rhythm. He has been mesmerizing the audience with his immaculate style and innate creativity. Born into a family of musicians, it is no wonder that rhythm flows in his blood, which remains inseparable.

Selvaganesh gained world fame through tours with John McLaughlin’s group Remember Shakti. He helps his father, Grammy-winner T.H. “Vikku” Vinayakram, to run the Sri JGTV school and train a new generation of percussionists. He has also composed and produced albums and has played with the Swedish bass virtuoso Jonas Hellborg and American guitar player Shawn Lane. His debut international solo album, “Soukha,” was released in 2006 featuring all other regular members of Remember Shakti including John McLaughlin, Zakir Hussain, U. Srinivas and Shankar Mahadevan, as well as sitar player Niladri Kumar and Selvaganesh’s father T.H. “Vikku” Vinayakram.

With 14 bacculaureate degrees and 6 graduate degrees, UA's School of Music offers aspiring musicians opportunities to study with renowned faculty, gain access to master classes in a variety of areas, and perform in venues throughout the world.

See all School of Music concerts. 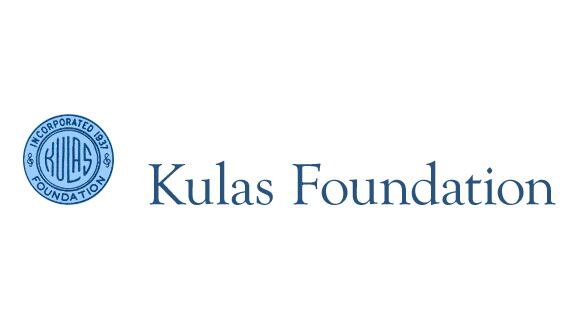 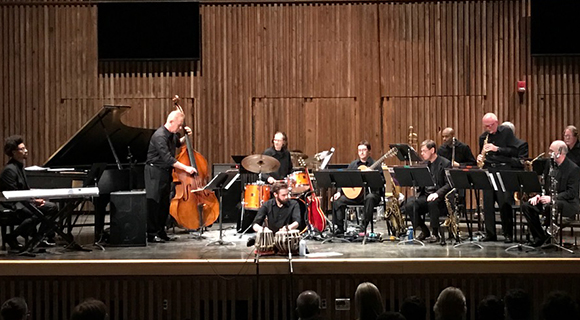