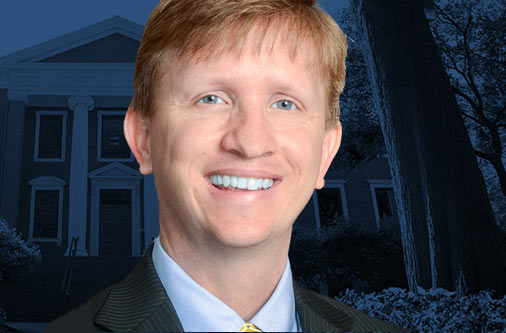 As the 17th president of the University, Matthew Wilson served from 2016-18 emphasizing academic quality, innovation, research, globalization, entrepreneurship, flexibility in programming, and affordability. Below are the archives of initiatives, events, and progress made during the period.

An invitation to our many UA alumni in South Korea drew a crowd of engineers, businessmen, scientists, arts administrators and others to a gathering in Seoul on March 31 (above).

Two days later, I had the honor and pleasure of visiting the Korea Institute of Science and Technology (KIST), one of the world’s Top 10 most innovative research institutions as ranked by Reuters News Service. KIST is led by it’s president and UA alumnus, Class of ’89, Dr. Byung Gwon Lee (with me, below left).

This fall we will launch a new initiative - composed of a "Five-Star Friday" and "Four-Day Core" scheduling — to give as many students as possible more flexible learning opportunities. Most students will attend classes Mondays through Thursdays, and on Fridays participate in cooperative education, internships, co-curricular activities, research, lab work, community service, advising, tutoring and more. 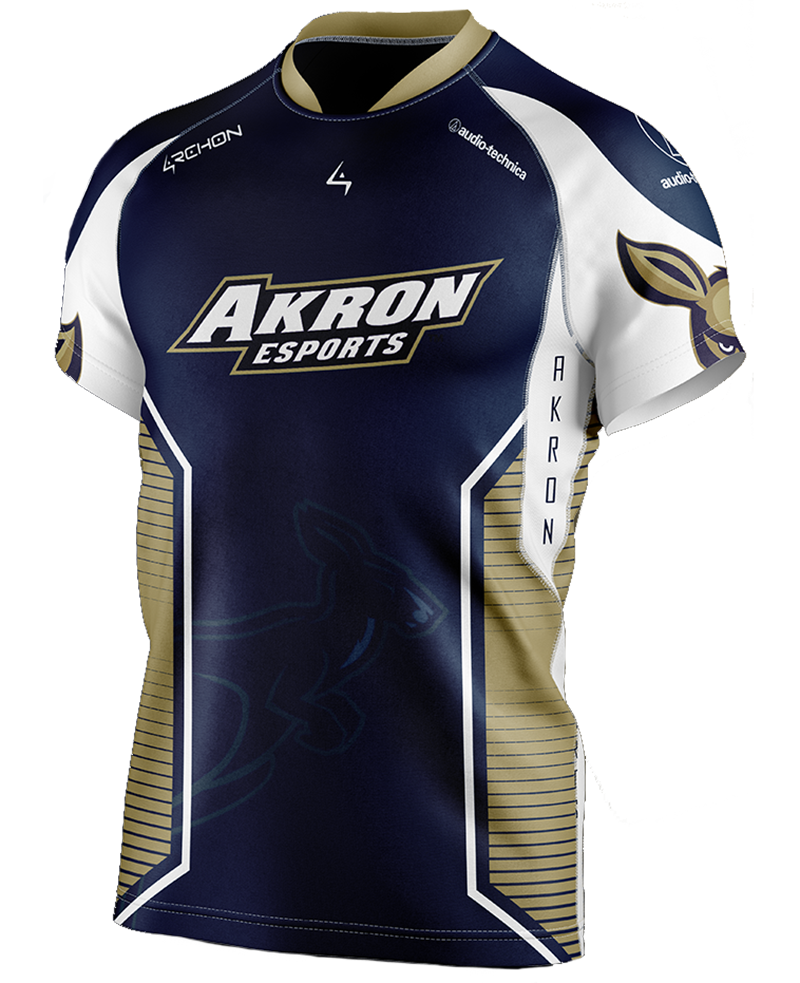 We anticipate participating in variety of competitive video games including League of Legends, Overwatch, Rocket League, Hearthstone, and others.

Housed in our Williams Honors College, our esports team will debut in fall 2018. Our inaugural Director/Head Coach will be Michael Fay. He will oversee the build-out of esports arenas and connections to our academic programs.

This initiative will provide an innovative pathway for current and future students to flourish academically, socially and professionally, and offer experiential learning to a broad spectrum of students, from engineering and computer science majors to those in communications, graphic design, health and wellness, business and more.

Not familiar with esports? Learn more about this international phenomenon. 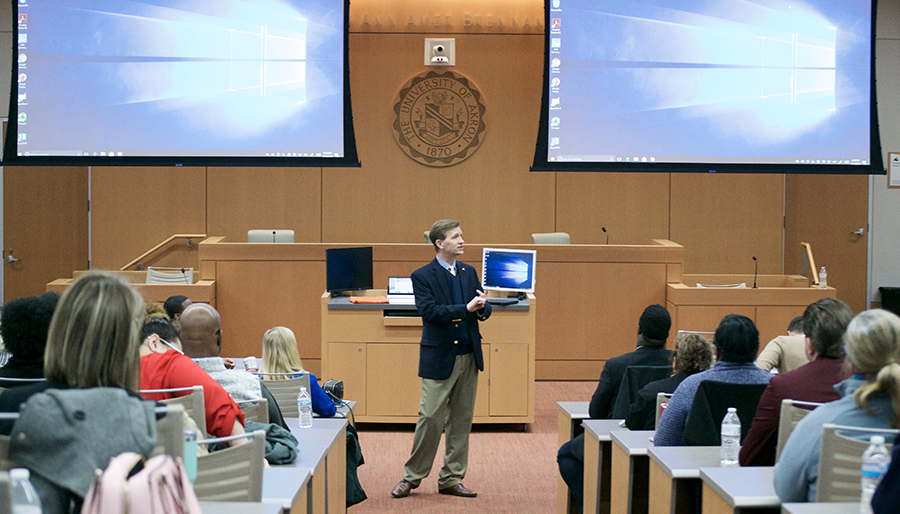 Making the Case for Law School

It felt great to welcome almost 100 guests to the UA School of Law’s most recent open house for potential students. As a former dean and current faculty member, it’s easy for me to list Akron Law’s many benefits and advantages, including its “Spring Start” program that allows students to begin classes in January.

It was a great honor to share the extraordinary news of Jean Hower Taber’s bequest to the University in excess of $20 million during the annual meeting of The University of Akron Foundation in October. (Above, I’m joined by the University’s Chamber Choir, which led the singing of the Alma Mater).

Jean Hower Taber was a longtime community volunteer, philanthropist and friend to our University. About two-thirds of her gift will go to scholarships; recipients will be known as Hower Scholars. The balance will support Hower House and its programming. 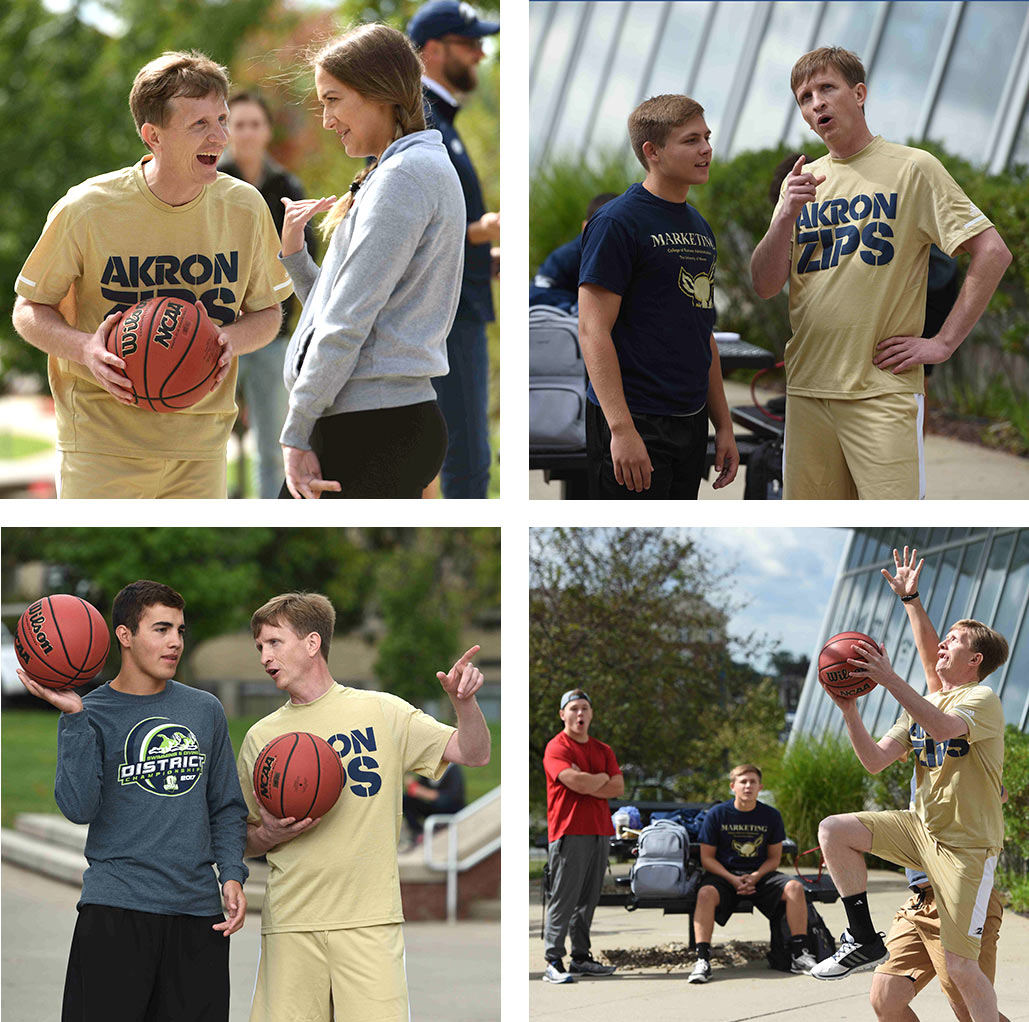 Two of my passions are basketball and engaging with students. I was able to do both in early September. Students could challenge me to a shooting contest or a game of one-on-one. Winners earned a Starbucks gift card. Everyone got my business card and my gratitude for attending UA. 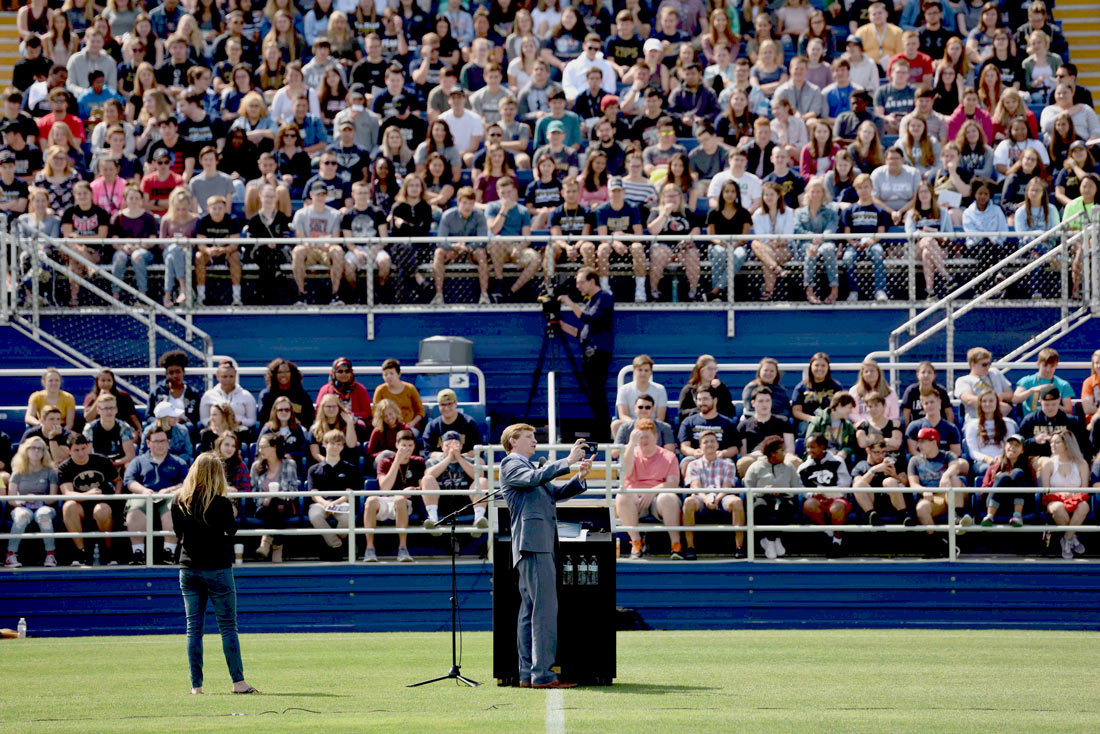 A Selfie With New Friends

The 2017-18 academic year got off to a great start with Move-In Days, Week of Welcome activities, and New Student Convocation at FirstEnergy Stadium on Friday, Aug. 25. An overflow crowd of more than 2,000 new freshmen joined us at Convocation, so I commemorated the event by doing a selfie with our newest Zips. 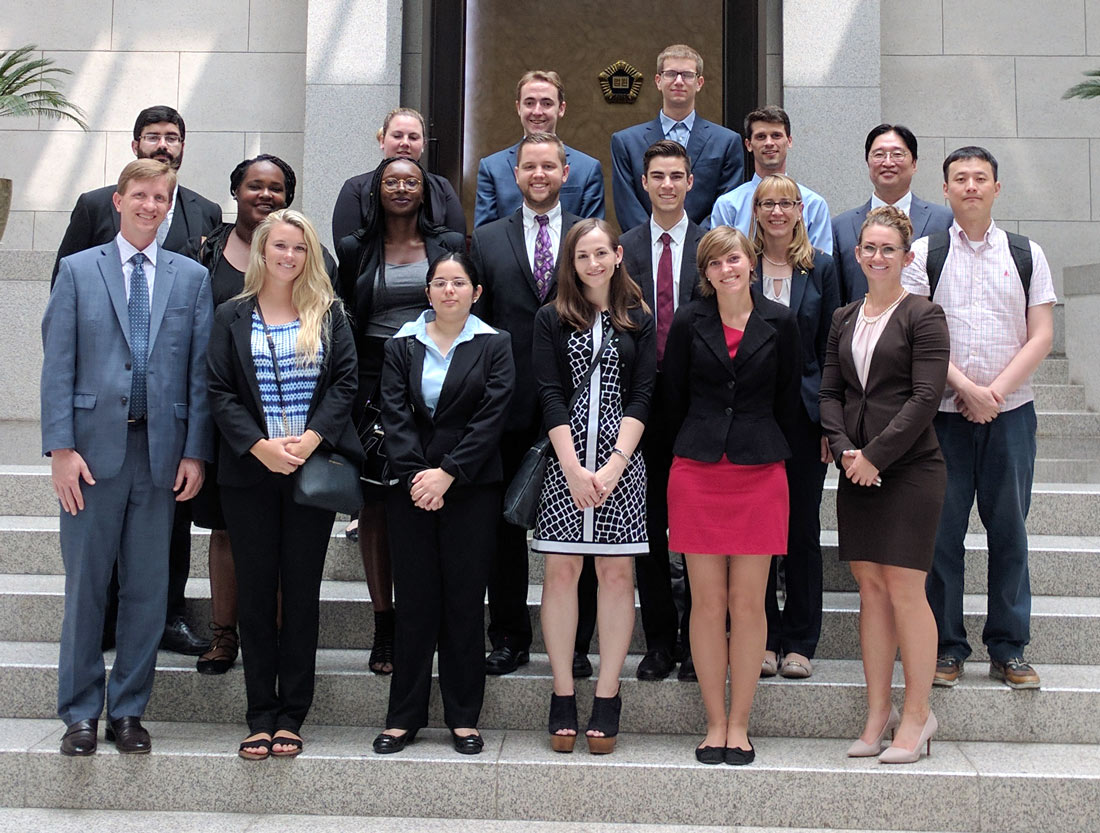 FOR A SECOND CONSECUTIVE YEAR, I'm leading a two-country, three-city, four-week Study Abroad program in South Korea and Japan. Above, we are visiting the Supreme Court of Korea. Full story. 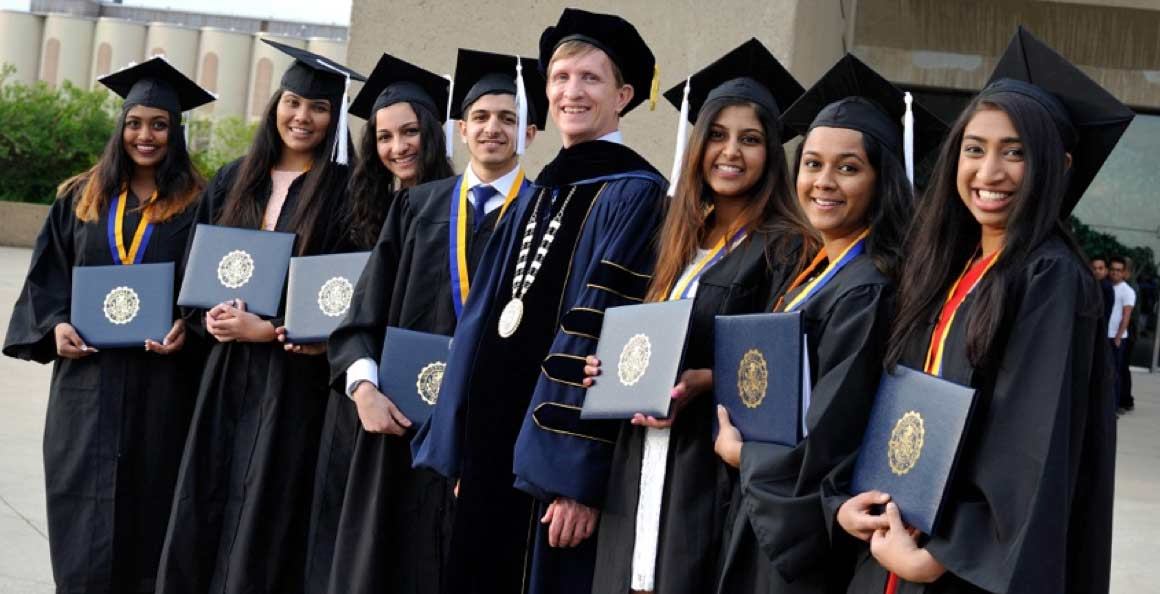 What a weekend! Six graduation ceremonies Friday through Sunday (May 12-14), at E.J.Thomas Hall. About 3,000 degrees awarded, tens of thousands of cheering family and friends made proud, and far too many smiles to ever count. See some of the pictures for yourself. Congratulations, Class of 2017! Go out there and change everything!

Kudos to the NIHF STEM High School Class of 2017

I had the honor and privilege of addressing the 2017 graduating class of the National Inventors Hall of Fame® STEM High School during its commencement ceremony at our very own Student Union Grand Ballroom. It was a pleasure speaking to this wonderful group, and I am very proud to say we will see many of these graduates on campus this fall as new freshman. Welcome STEM High alumni and future Zips! 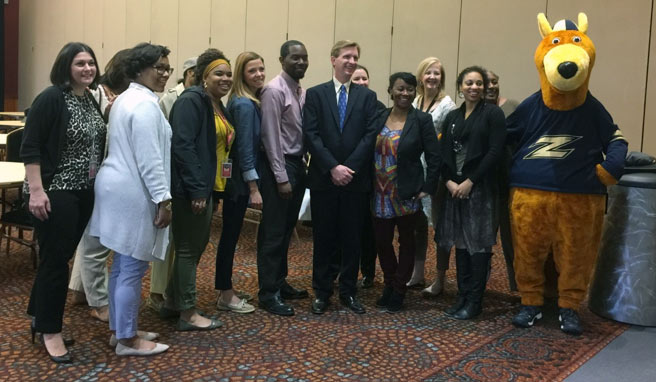 We had a great visit April 6 from Akron Public Schools teachers and students who came to campus for a STEM Day sponsored by our student chapter of the National Society of Black Engineers (NSBE). The 8th graders got a taste of engineering through such activities as writing code to create a video game, building towers out of raw noodles and marshmallows, mending a broken “bone” made of Styrofoam, and creating ice cream from scratch. Great job, NSBE!

On Feb. 22, we rolled out an exciting new opportunity for prospective students, the Akron Guaranteed Scholarship initiative. It is intended to help more students graduate in four years with less debt, and has three key features: annual renewal as long as the recipient is a student in good standing (2.0 GPA); automatic scholarship upgrades at 30, 60 and 90 credits; and a larger, total eight-semester scholarship than the traditional option. I instituted a similar, successful scholarship program as dean of the University’s law school, and was encouraged by students, high school administrators and others to extend it to all qualified freshmen for Fall 2017 Semester. We have even offered it to prospective students who already have accepted a traditional scholarship. So far the response has been great. Visit the Akron Guarantee Scholarship website and learn more for yourself. 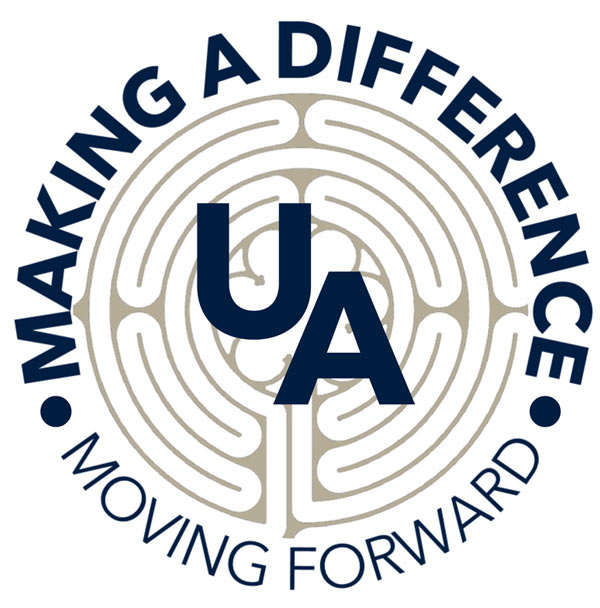 How you can help more students graduate

We recently launched a campaign to raise dollars for scholarships.

Last fall, 72 percent of our students received financial aid. The need for support grows each year. Declining support from other sources means scholarship gifts are more important than ever.

Learn how you can make an immediate impact on students.

► See my messages to students, faculty/staff and alumni

HOW TO REACH ME 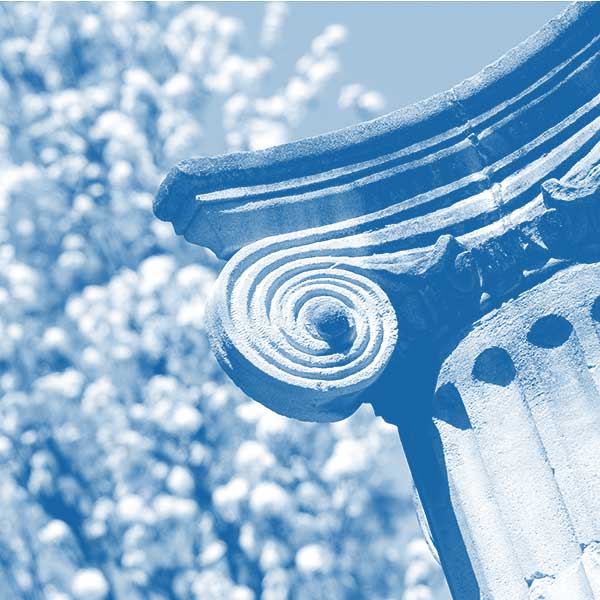