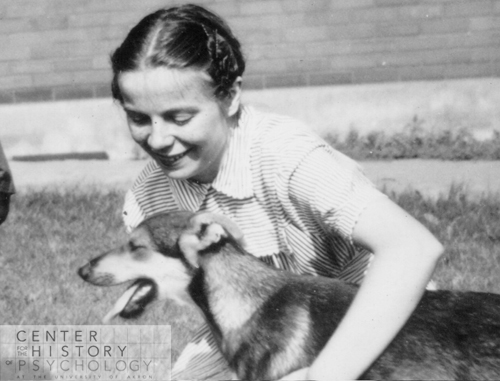 Marian Breland Bailey was born Marian Kruse on December 2, 1920 in Minneapolis, Minnesota.  She received her B.A. at the University of Minnesota where she also went on to do her graduate work with B.F. Skinner.  During this time, she met fellow graduate student Keller Breland.  The two were married on August 1, 1941, and had three children together: Francis, Brad, and Elizabeth.  After Keller died in 1965, Marian continued to run ABE with Robert (Bob) Bailey and a team of assistants. In 1976, she and Bob married. Together, they operated the IQ Zoo and Animal Behavior Enterprises until 1990. 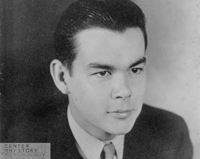 Keller Breland was born on March 26, 1915 in Poplarville, Mississippi. He received a Bachelor of Science from Millsaps College in Jackson, Mississippi, and his M.A. in psychology from Louisiana State University in Baton Rouge, Louisiana.  He then started his Ph.D. studies at University of Minnesota where he worked under B.F. Skinner. There, he met his future wife, Marian. Keller did not complete his Ph.D., but he was instrumental in changing the academic and public understanding of animal behavior psychology. Keller died on June 17, 1965.