Motto: Friendship is essential to the soul 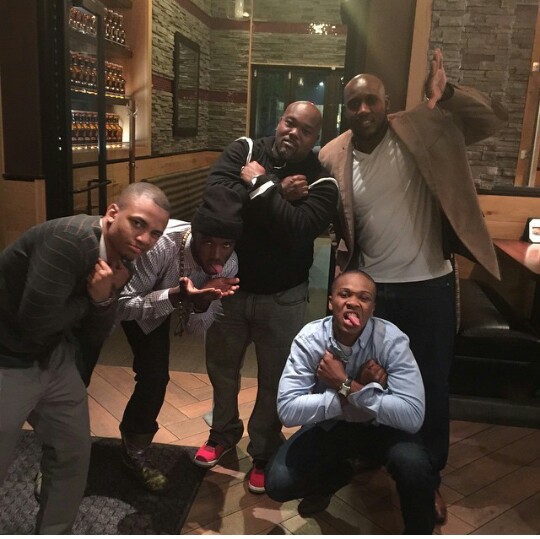 Chapter Bio: The Barbaric Beta Beta Chapter of Omega Psi Phi Fraternity, Incorporated was chartered on January 8, 1971, on The University of Akron’s campus.  Today, Omega Psi Phi Fraternity, Incorporated has over 700 chapters throughout the United States, Bermuda, Bahamas, Virgin Islands, Korea, Japan, Liberia, Germany, and Kuwait.  There are many notable Omega Men recognized as leaders in the arts, the sciences, academics, athletics, business, civil rights, education, government, and science sectors at the local, national and international level. Omega continues to flourish, largely because our founders -- Love, Cooper, Coleman and Just -- were men of the very highest ideals and intellect. The Founders selected and attracted men of similar ideals and characteristics. It is not by accident that many of America’s great black men are or were Omega Men. 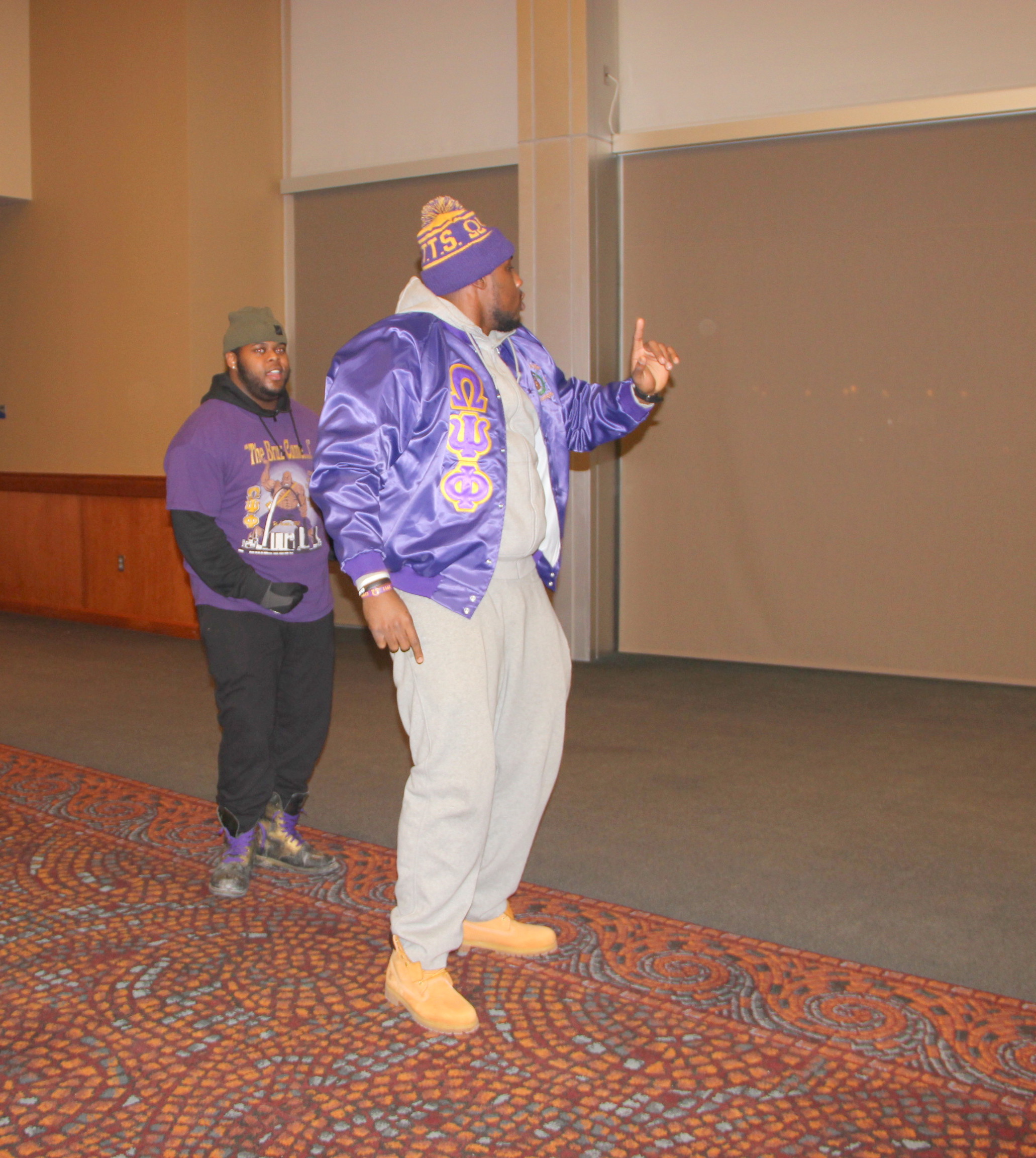