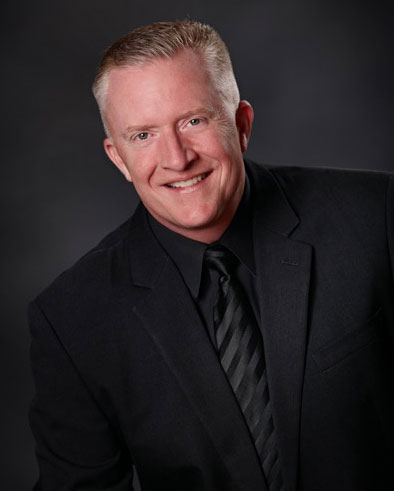 During his tenure as Director of Bands (2013 – present), The University of Akron Wind Symphony has been selected to perform at the 2016, 2018, and 2020 Ohio Music Education Association State Professional Development Conferences. From 1999 - 2013, Dr. Karriker served as Assistant Director of Bands and the UA Concert Band performed as a “clinic ensemble” for the OMEA State Convention in 2002 and 2004.

In addition to his teaching schedule, Dr. Karriker is active as a guest conductor and clinician, including clinic sessions at the 2002, 2003, 2004, 2015, 2017 and 2019 Ohio Music Education Association Professional Development Conferences. He is also a contributing author for the 11th and 12th Editions of Teaching Music Through Performance in Band.

A former member of the snare line (87’, 88’, & 90’), Dr. Karriker was drum major for the Phantom Regiment Drum and Bugle Corps and recipient of the Corpsman of the Year Award in 1991. Since its inception in 2003, Dr. Karriker has also served as a conducting and leadership clinician for the Phantom Regiment Educational Programs for high school drum majors.

Dr. Karriker earned a bachelor of music education degree from Louisiana State University in 1992, and a master of music and doctor of musical arts degree in wind conducting from Michigan State University in 1994 and 2012 respectively. Dr. Karriker served on the faculty at the University of Wisconsin-Madison from 1995 – 1999 as the Assistant to the Director of Bands. He is married to Kendra Karriker, Director of Orchestras at Chagrin Exempted School District and they are blessed with two children, Graeson and Korinne.