Just chosen as a “standout” in in the field of energy conservation by Forbes magazine is one of UA’s own — Courtney Gras, who graduated in 2013 with a B.S. in Electrical Engineering.

The individuals highlighted by Forbes in “30 Under 30 In The Energy Sector” are working in a variety of fields across the country. They were chosen for “perfecting innovations that could lead to new sources of low-carbon energy and massive energy savings.”

Gras, 26, began making her mark as an undergraduate, when she and Tom Vo, a UA graduate student in electrical engineering, co-founded Design Flux Technologies. The product they developed is an integrated hardware and software platform technology for batteries — a first of its kind versatile power management system.

After graduation, while Gras worked to make Design Flux a success, she held a full-time position with NASA Glenn Research Center as a power systems engineer. More recently, she joined USA Firmware, LLC in Brecksville, where she is now the sales manager, along with serving as chief operating officer for Design Flux. Gras also finds time to serve on the board of Launch League, a new Akron-based nonprofit support organization for technology-focused startup founders. And, she is on the Community Advisory Council for UA’s Experiential Learning Center for Entrepreneurship & Civic Engagement, along with Jeff Hoffman and Ian Schwarber.

“I believe the ‘30 under 30’ selection speaks to the hard work of my team and our collective ability to think outside the box, endure challenges and break down barriers,” says Gras. “The award is a testament to the strong support community we have right here in Akron and Northeast Ohio. The majority of the selected winners were from major cities such as Chicago, New York, Boston and San Francisco. It's an honor to see Akron represented on that list — we must be doing something right!

“I see such awards as an opportunity to inspire others, which is my ultimate career goal,” adds Gras. “I hope in some way this will encourage other young students, particularly women, to pursue careers in entrepreneurship and recognize the opportunities right here in Northeast Ohio to take initiative, work hard and lead fulfilling careers.” 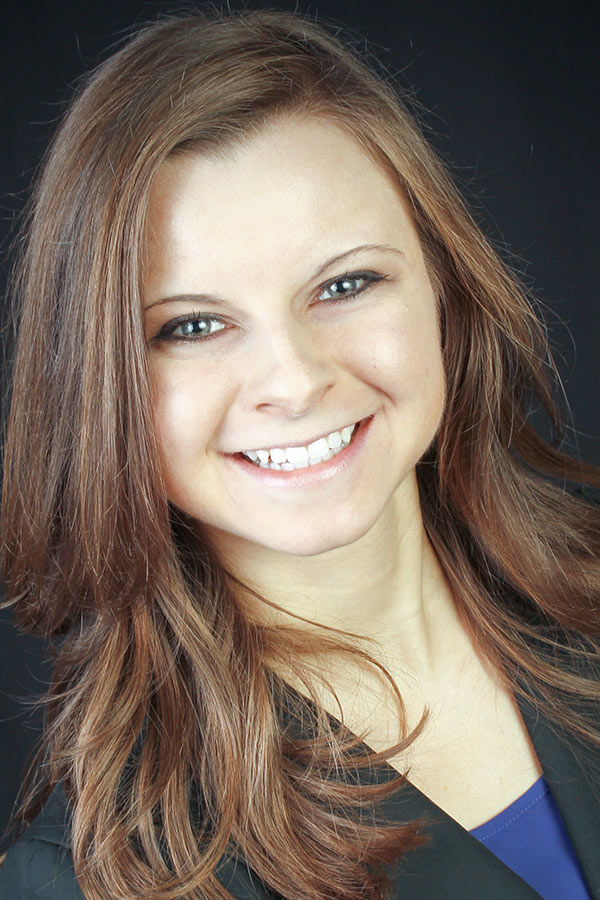