Akron Law’s IP program tied for No. 32 in the country out of the 185 rated programs. This is the highest ranking in the category among Ohio law schools. In the broader region encompassing Michigan, Indiana, Kentucky, West Virginia, western Pennsylvania and western New York, only the University of Michigan is ranked higher.

The Akron Law Part-time Studies program was also recognized, tying for 49th place with one other school out of 74 programs.

“We are pleased to be recognized again by U.S. News for our long-standing strength in trial advocacy and IP law and for our part-time J.D. program,” School of Law dean Emily Janoski-Haehlen said. 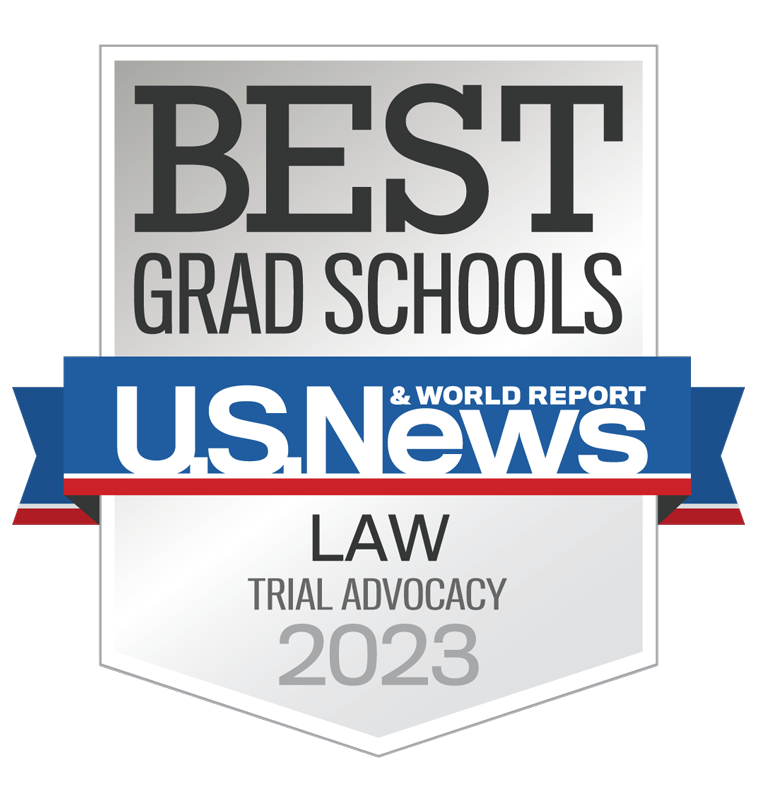 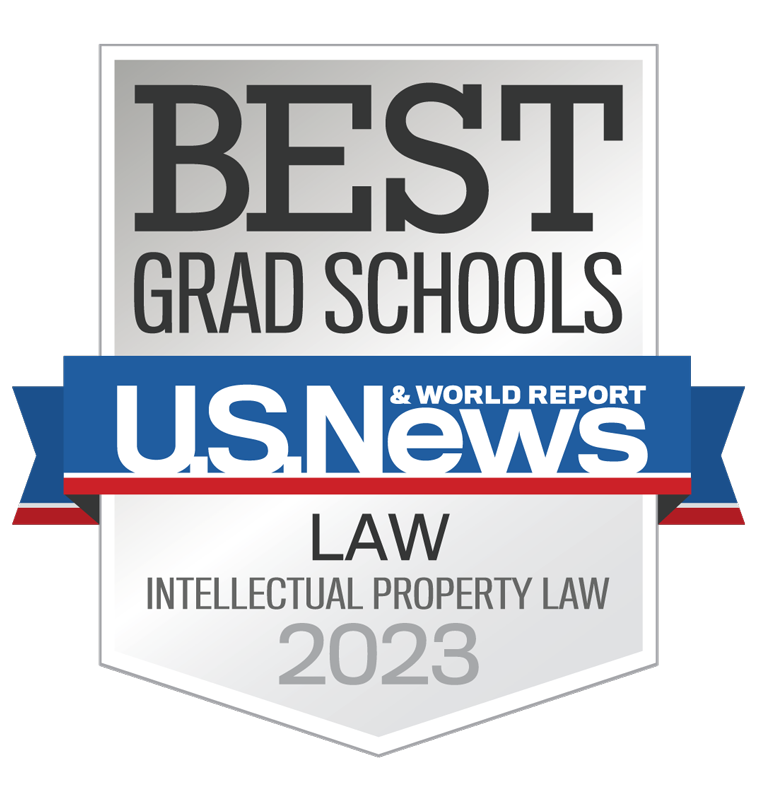 “While prospective law students should avoid overreliance on U.S. News or any other ranking system, we believe the specialty rankings are of some value, as they are voted on by experts in those fields,” she added.

“For example, in IP law, our Center for Intellectual Property Law and Technology, established in 1996, has long been recognized as one of the country’s leading IP programs. We offer four degrees, two IP-related legal clinics, a D.C. IP externship program, a med-tech entrepreneurship program, and more than 30 courses in the field. With over 20% of the school’s student body patent bar-qualified, Akron Law is one of the most IP-intensive schools in the nation,” she said.

“The Trial Advocacy program’s reputation is due in part to the consistently outstanding performance of our student trial teams,” she continued. “Last spring, Akron Law won the National Online Trial Advocacy Competition, topping a field of 170 competitors from 67 law schools. A few weeks earlier, the team reached the final four in Baylor Law’s Top Gun National Mock Trial Competition for the second straight year. Just this month, our moot court team advanced to the April 7-9 finals of the ABA's National Appellate Advocacy Competition following a perfect 5-0 in argument rounds in the Washington D.C. regional.

“As for Part-Time Studies, the Blended Online J.D. program we introduced in 2019 has proven popular. The program makes it possible for part-time evening students to complete the first two years of the program with only two nights of in-person instruction per week. During these first two years, the remaining courses can be taken remotely each week at the student’s convenience.”