In 1977, the National Women's Studies Association was founded to promote and sustain through education a new consciousness that would "transform" individuals, institutions, relationships, and ultimately, the whole of society. Women's Studies' diverse intellectual agenda focuses on cultural practices that have largely excluded and devalued differences in gender, sexual orientation, ethnicity, race, and class.

There are now over 700 Women's Studies academic programs and thousands of courses at universities and colleges in the United States. Akron's own Program was officially founded in 1986, but Women's Studies was first introduced to the University in 1981 through a Gender Studies class offered by the Institute of Life Span Development and Gerontology. Because the class was so successful, a small group of women soon started advocating the establishment of a separate, distinct Women's Studies Program. 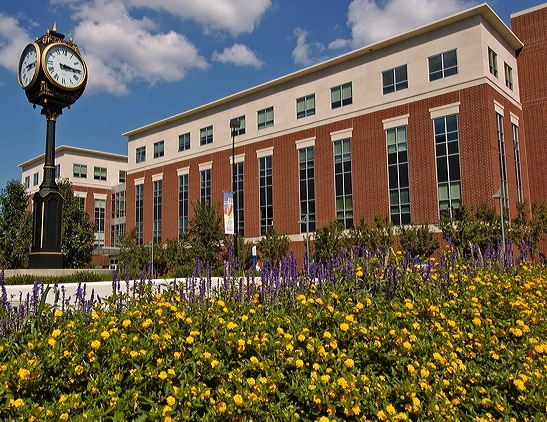