The University of Akron is home to 24 fraternities and sororities. Six of the sororities belong to a student-run governing body called the Panhellenic Council, which is the largest women’s organization on campus with over 300 members. As a community, Panhellenic works to unite sorority women on common goals, create a network of support for chapters and members, and to advance and advocate for sorority life at UA.

We, the women of The University of Akron Panhellenic Association, stand for dedication to each other through cooperative sisterhood. We strive to uphold the values of scholarship, leadership, civic engagement, and ritual. We will devote time and resources to the development of every chapter and individual while fostering friendly relations to unite our chapters, our community, our campus, local communities, and beyond. 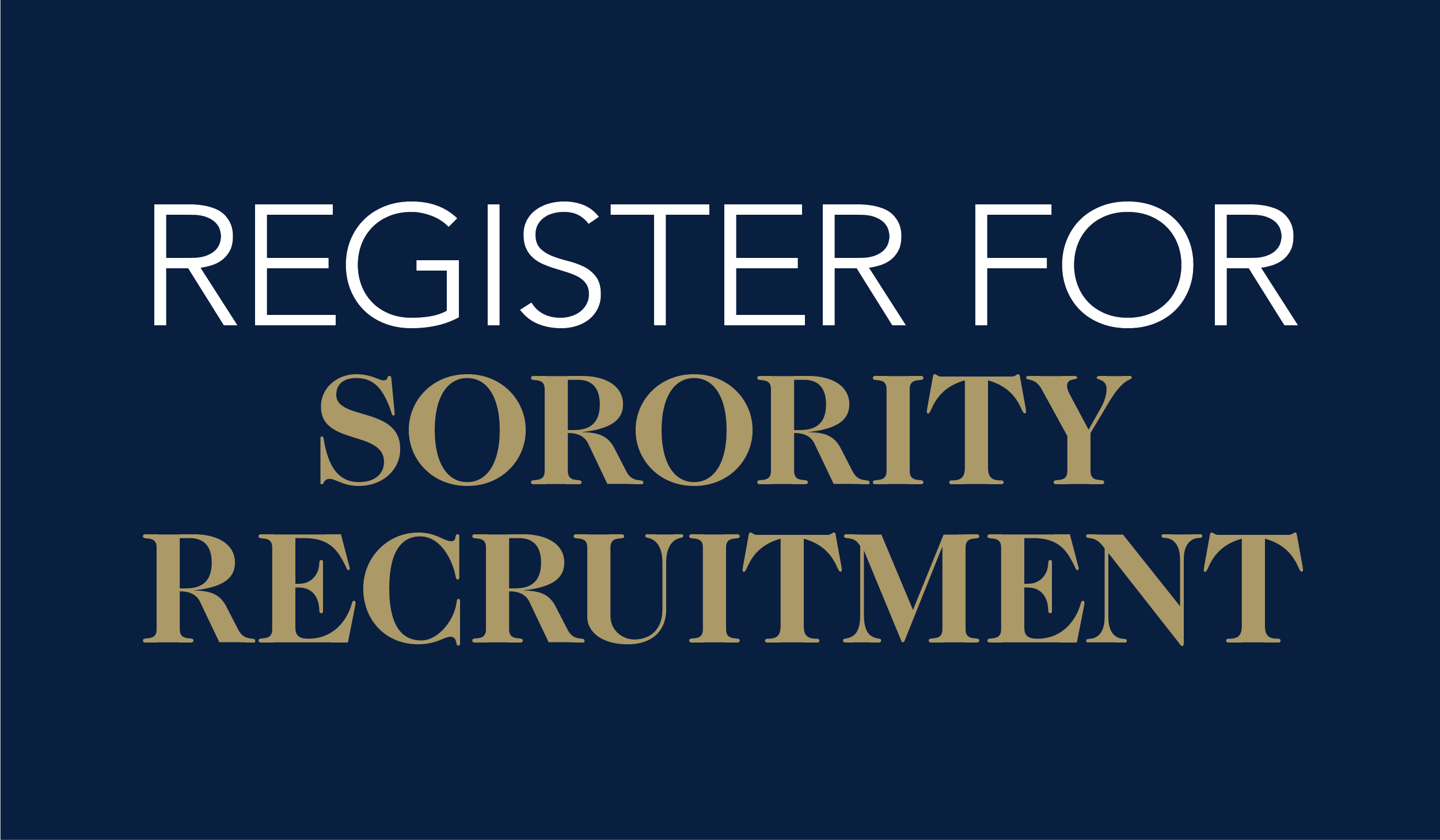 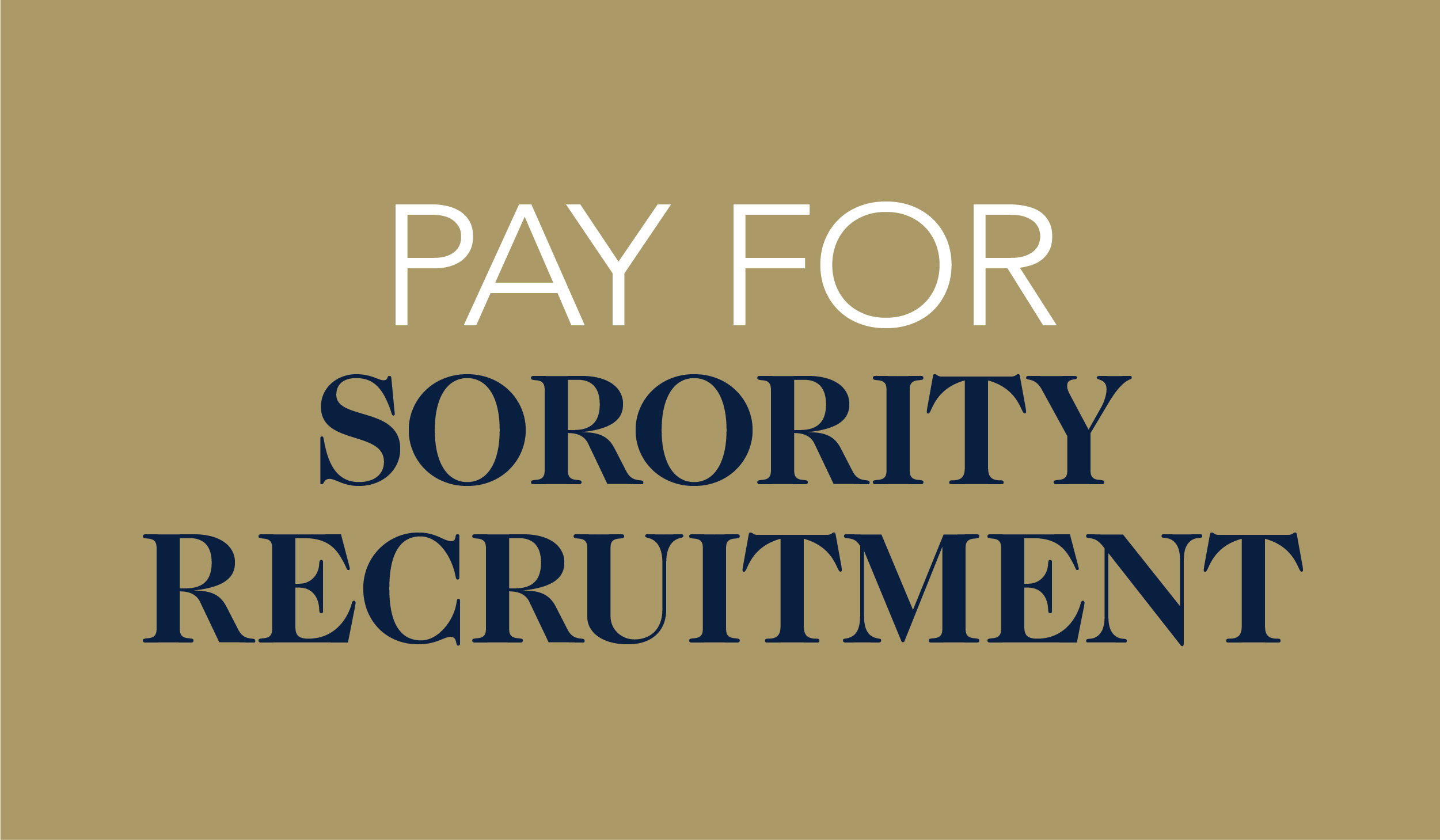