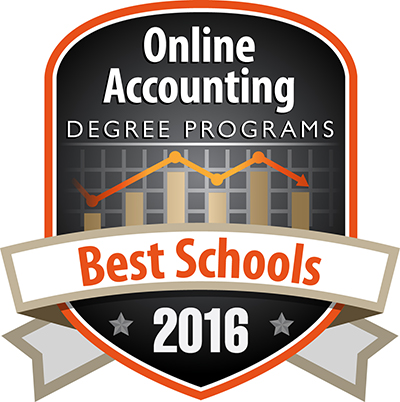 Master of Taxation ranked in top 10 for 'Best Value'

The University of Akron (UA) has been identified as having one of the nation’s best values in Master of Taxation (MTax) degree programs in a recent ranking by the website Online Accounting Degrees.

More on the ranking Over Memorial Day weekend, millions of IndyCar racing fans watched in awe as rookie driver Alexander Rossi crossed the finish line to pull off an improbable upset in the 100th running of the Indy 500. And no one was cheering him on louder than four UA engineering graduates on the Firestone Racing team.

President Obama singled out The University of Akron's new "EXporting EX[L]" program and several others from around the nation as part of an ongoing effort to empower students and adults to create, innovate, tinker and make their ideas and solutions into reality, which is at the heart of the "Maker Movement." U.S. Department of Defense and University of Akron officials joined representatives from business and industry in "The Fight Against Corrosion" and marked the expansion of facilities and capabilities at the National Center for Education and Research on Corrosion and Materials Performance (NCERCAMP).

On the heels of one of the most successful athletic campaigns in program history, the University of Akron was named the recipient of the 2015-16 Reese Trophy as the Mid-American Conference's top men's athletic program. Last academic year, the Zips competed in seven men's sports and captured the award for the second time in program history.

Are you looking to advance your career? As a liaison between The University of Akron and Northeast Ohio corporations, UA Solutions offers courses in Leadership, Six Sigma, Lean, Project Management and SHRM. If you’re looking to further your education, UA Solutions also can help you prepare for the GMAT, GRE, or LSAT exam, ensuring you test successfully and confidently.

The best part? All UA alumni receive a 10 percent discount on noncredit courses! A full list of courses can be found on the UA Solutions website, uakron.edu/uas. Classes start soon, and class sizes are limited. To enroll, call UA Solutions today at 330-972-7577. 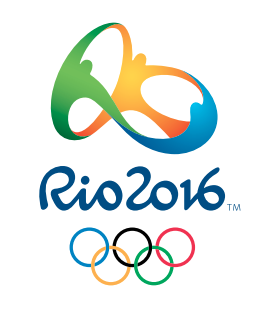 Three Zips head to Rio to compete in the Olympics