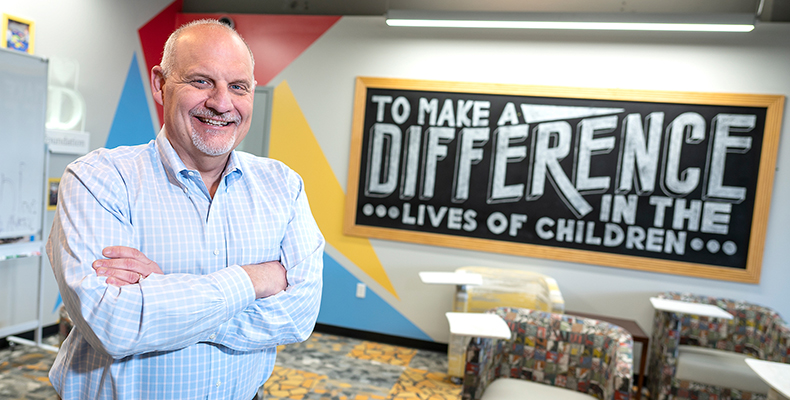 Darrin Kotecki, PE, went from being a teenage entrepreneurial house painter to the President of GPD Group—an employee-owned engineering and architecture firm headquartered in Akron. 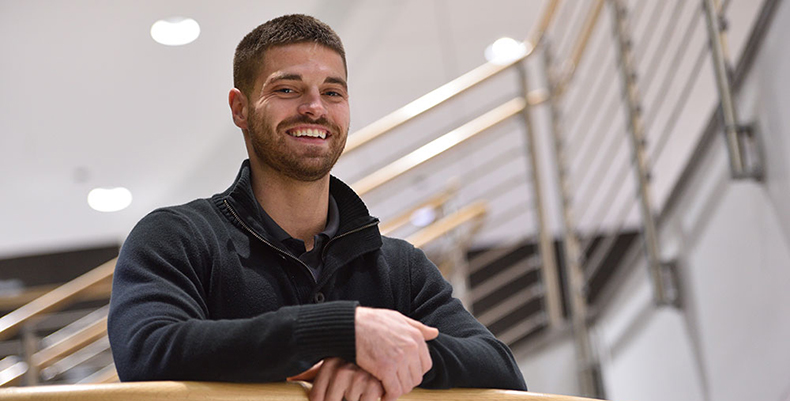 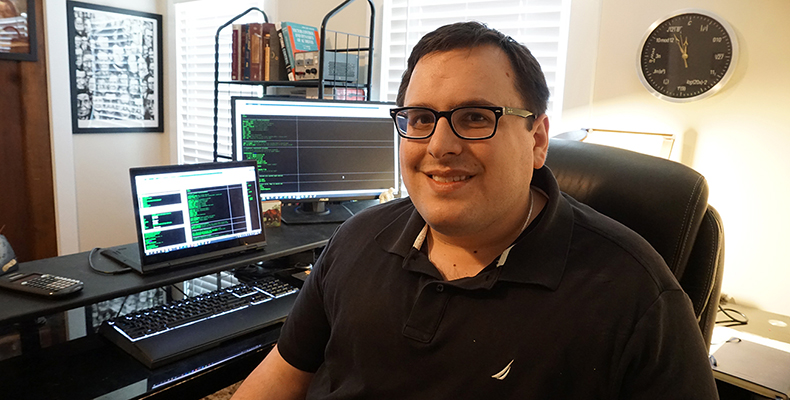 Matt Granger grew up in Minerva, Ohio, a town with a population of 3,720 about an hour’s drive away from Akron. As a kid, he was obsessed with taking electronics apart. When it was time to pick a college major, he chose electrical engineering. 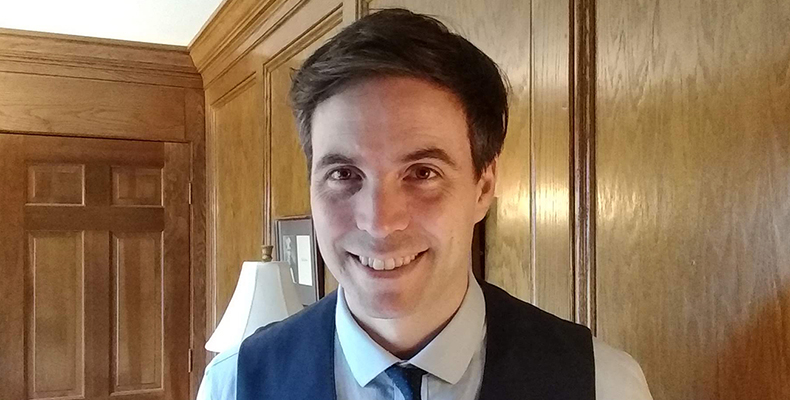 At the end of the senior year of his undergraduate program at UA, Ditto found out that a new professor who specialized in nanotechnology was joining the department. He applied to the master’s program to study under Dr. Yang Yun. 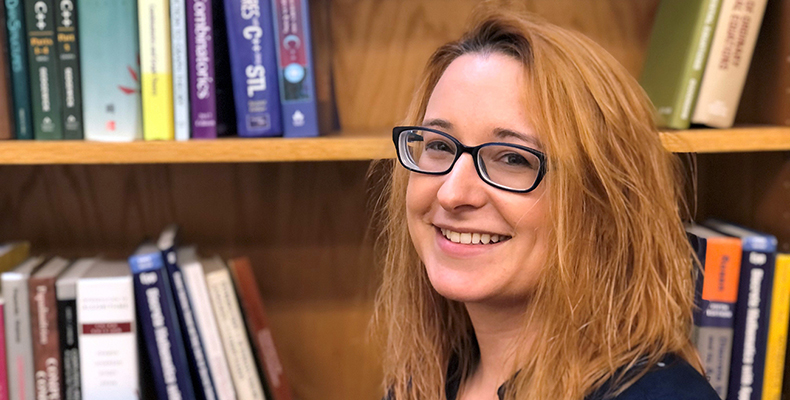 After receiving her undergraduate degree, Guarnera realized she wasn’t ready to stop learning. When a company she was working for part-time expressed interest in her continued education, the rest is history. 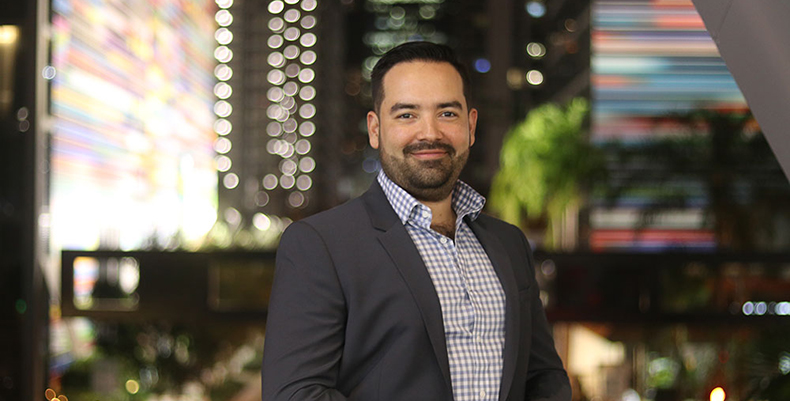 Based in Miami, Omar Ali Blandon is a principal engineer for the Negative Pressure Wound Therapy Division of Cardinal Health, a company ranked #14 largest United States corporations by total revenue by Fortune 500 with more than 50,000 employees. 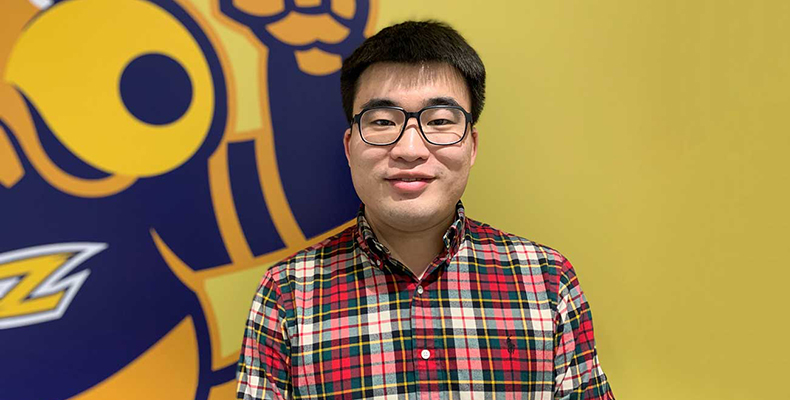 He leapt thousands of miles from Jiaxing, China, to study engineering in the United States. Then, after earning his bachelor’s degree in Iowa, he leapt another 700 miles to pursue a master’s degree in chemical engineering at The University of Akron (UA). 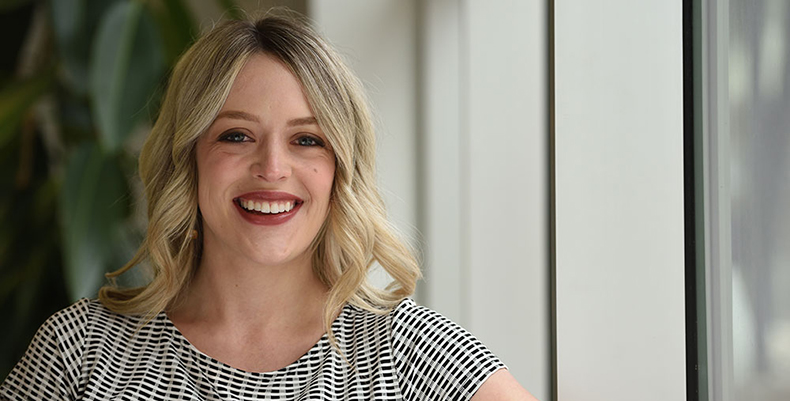 Rachel Collard is a project engineer at AMETEK in Kent, Ohio where she designs electric motors and blowers, and delivers the designs through their respective feasibility, product development, and production release phases. 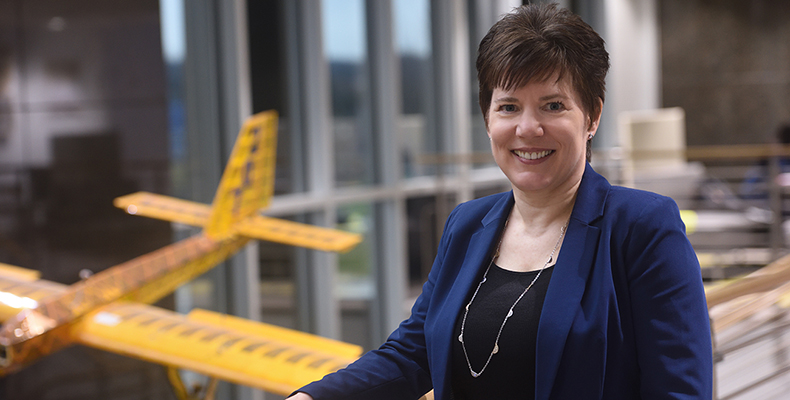 This Akron Zip has made a career of designing roadways. Ruth Klee’s latest project involves what is called a “loop ramp.” She knew that pursuing a master’s degree in civil engineering would put her on the highway to a more successful and prosperous future. 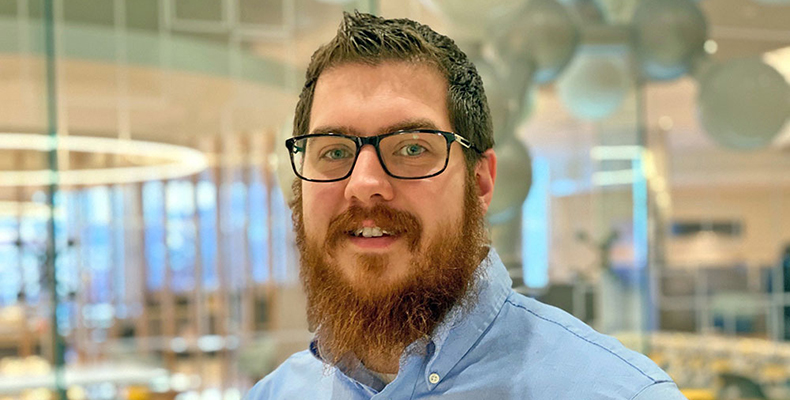 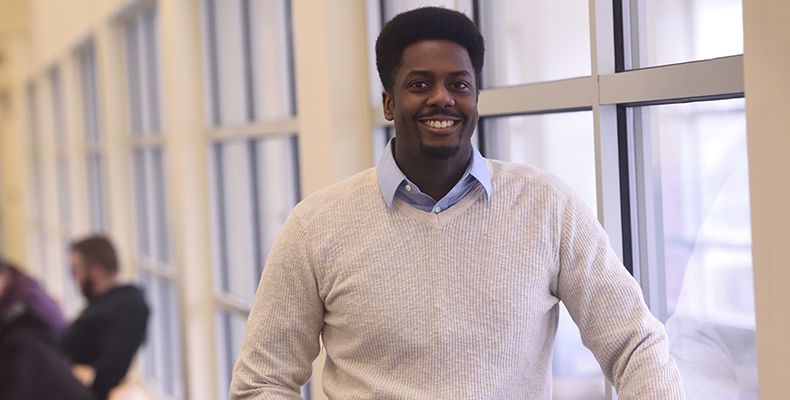 While attending high school in Columbus, Ohio, Thomas decided he wanted to design and construct rollercoasters. His altitudinous aspirations carried him, instead, to the Air Force– with deployments spanning the globe – before deciding he wanted something a bit more “grounded.”